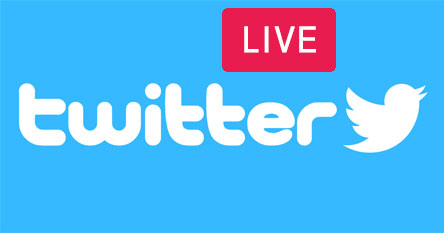 Summit to Support a #FreeIran

The Imperative to Sanction and Hold the Regime to Account

On Friday, September 18, 2020, Organization of Iranian American Communities, in collaboration with its member organizations from across 41 states, will host a summit to support a Free Iran,

“The Imperative to Sanction and Hold the Regime to Account”

Bipartisan members of the United States Congress as well as prominent political dignitaries and national security experts will address the gathering.

The event will commence at 11am EST and is scheduled to conclude at 12:30pm.

The event will commemorate the 32nd anniversary of the massacre of 30,000 political prisoners during the summer of 1988 and the indiscriminate murder of over 1500 pro-democracy protesters in Iran.

The event will call on the international community to hold Iranian regime accountable for its egregious human rights record and demand re-imposition of broad sanctions on the regime in Tehran.