Washington DC – September 12, 2020: The shocking news on the secrete execution of Navid Afkari in the city of Shiraz, after months of horrific torture and forced “confession”, should serve as another reminder that the cruel and barbaric regime of Iran must go. In the early hours of September 12, the Iranian regime killed the 27-year-old wrestling champion, Navid Afkari, without any notification to his lawyer or family members.

In his own voice, Navid called on the international community to bear witness to “an innocent person who did all he could to make his voice heard was executed. Know that if I get executed, I will not be the first innocent victim of this system of injustice. I did all I could try to make them understand that they are killing an innocent person…from day one of my arrest, my family and I entered a staged show with the judges and how played us. There are no means or money at my disposal. The only power we have left is the energy and the voice of the freedom-loving people.”

Navid’s mother also pleaded with the world in her video message talking about her three sons arrested by the regime because of their participation in the 2018 protests. Two of Navid’s brothers are facing 25 years prison sentence.

The tyrannical regime in Iran is responsible for waves and decades of arrests, executions and massacres. Fearing the imminent popular uprising, the regime has resorted to ongoing executions to crush the momentum for change.

Navid’s execution highlights the following for the world leaders:

Over the last four decades, the people of Iran have paid the heaviest price for the cause of freedom and democracy. In the summer of 1988 alone, 30,000 political prisoners were massacred in a course of two months because of their commitment to freedom. In November 2019, 1500 protesters were massacred and killed by the regime. How many more executions and massacre must take place before the world community takes meaningful action in support of the Iranian people?

The Afkari’s family and people of Shiraz deserve the right to hold a public funeral for Navid. The United Nations must dispatch a monitoring group to Iran to ensure his family does not face further harassment and violence by the regime. 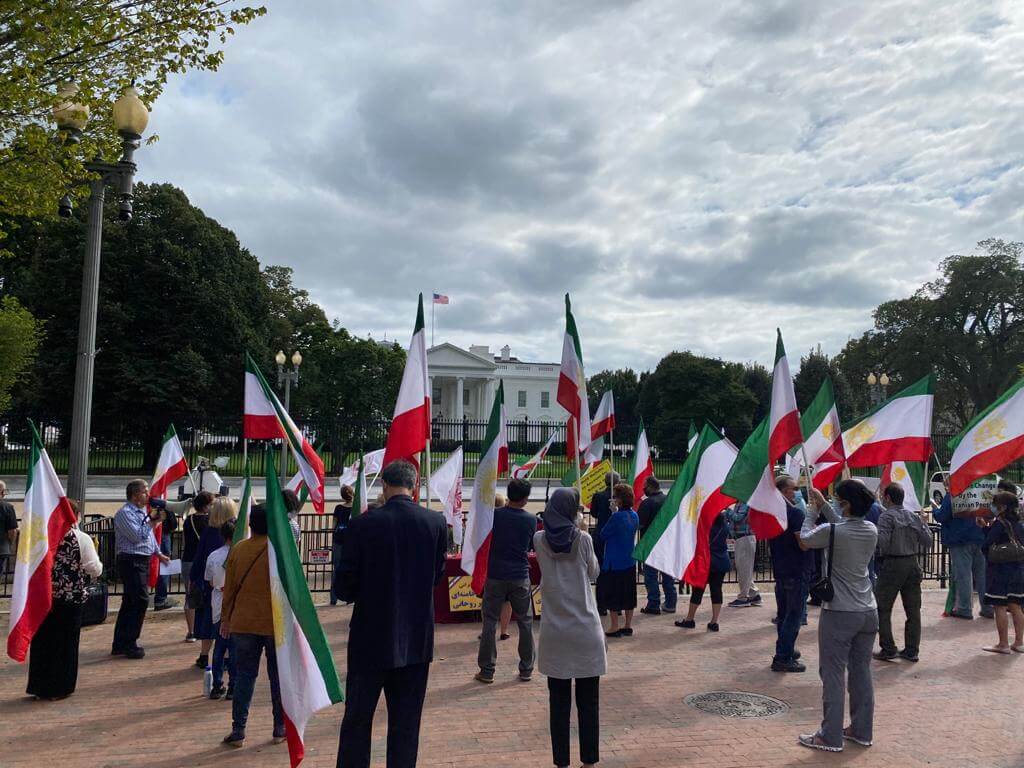 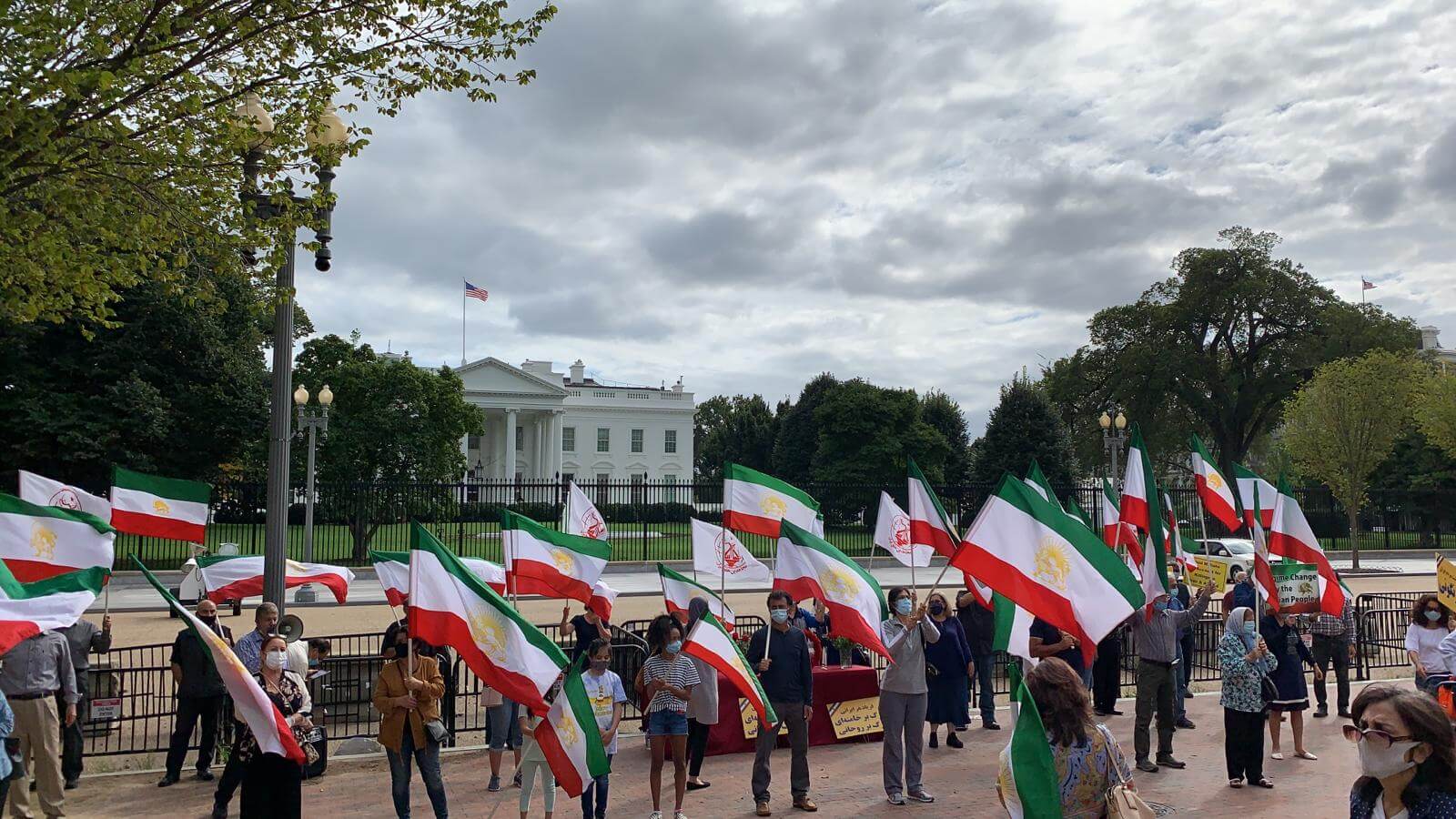