The term “Iranian-American” does not merely convey a citizenship or title. It conveys the close relationship between the two cultures. It depicts the complexities each country possesses and the long history of rich similarities between Iranians and Americans.

As the two symbols of freedom stand together, the Organization of Iranian-American Communities continues to support democratic change in Iran, where free, prosperous people can stand once more with those of the greatest of nations.

Here the Statue of Liberty Enlightening the World symbolizes “Iranian.” The Mother of Exiles shines a welcoming light, which Iranian-Americans have followed through their strife for freedom and independence. She represents the strength and courage so many women in Iran have shown throughout their trifles of democratic change. 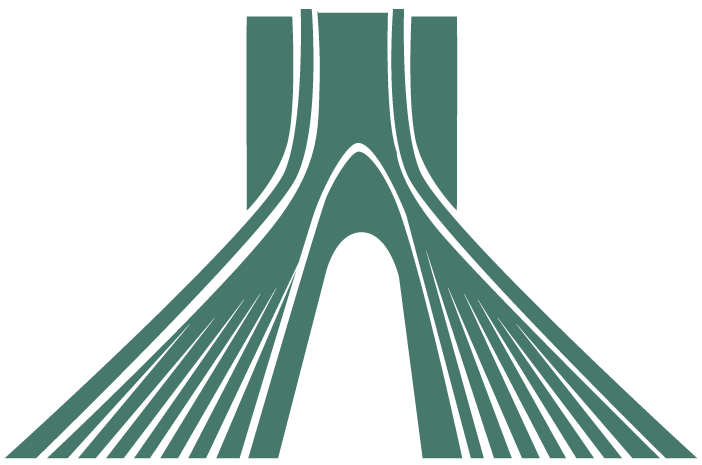 Borj-e Azadi, or Tehran’s Freedom Tower, symbolizes “American.” This Gateway into Iran rests on Azadi Square, where it welcomes all who believe in freedom and human rights. Beneath the monument lies the cuneiform scriptures from the first ever Charter of Human Rights, which set a legacy for nations such as the United States to follow.