Every Iranian-American community group should establish at least a basic understanding of how banking and insurance operate in Iran. Following the Iranian Revolution in 1979, banking and insurance have undergone continued change, although some might argue that the modernization has been quite slow. Today, insurance in Iran is regulated under the authority of the Central Insurance of Iran. Banking has been updated and adjusted to run on an Islamic interest-free basis.

Although the process of modernization has been gradual, banking within Iran today is much more similar to the modern banking of other nations than many people anticipate. As of 1994, the development of private credit institutions has been authorized by the central bank of Iran, also known as Bank Markazi. In 1998, foreign banks were given permission to offer a full array of banking services within Iran’s free-trade zones. Many of these institutions were already present in Tehran. In an effort to continue the advancement of banking and banking institutions, the Iranian government has been steadily liberalizing the banking system since 2001.

The liberalization has had limited success. There has been the partial privatization of commercial banks, while some recapitalization has also been achieved. Subsidized credit is offered in certain areas. The central bank continues to exert a great deal of control, and there are quite extensive regulations.

Capital markets remain at a relatively early stage of development. There’s no substantial bond market, and privatization has largely been relegated to state organizations and state-owned operations. Because so many mergers and acquisitions are limited to operating and occurring within the state, there’s limited exposure to outside markets, foreign companies, and private institutions.

Electronic banking has received quite the insurgence. The Shetab made its debut in 2002. Functioning as an interbank information transfer network, it’s a system used to accommodate electronic banking operations, including automated payments. As you’d expect, this permits ATM, POS, and other card-based transactions. 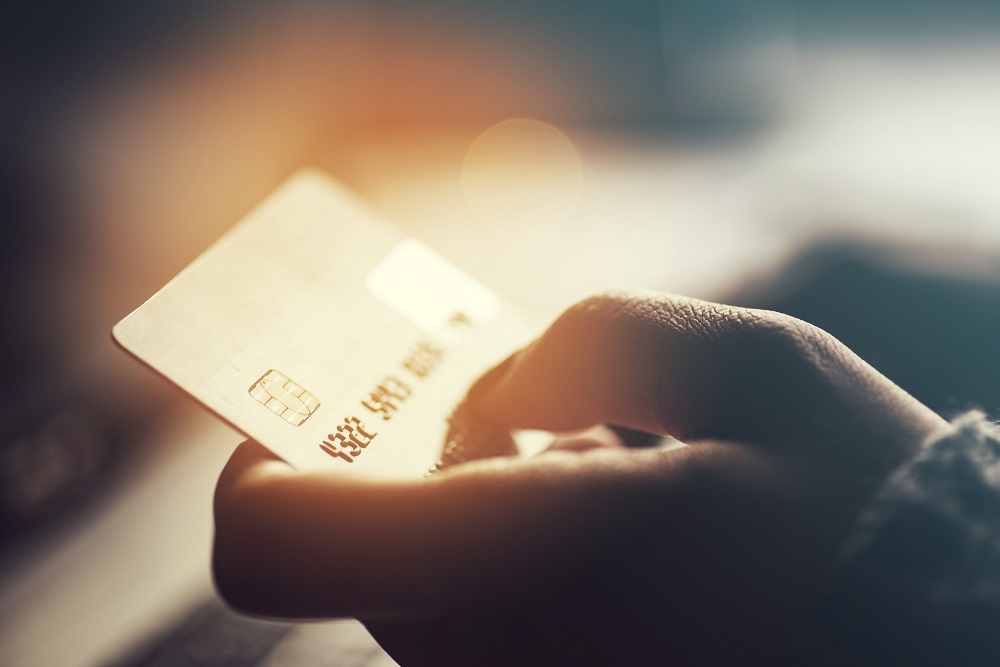 The adoption of electronic banking has been rapid, and it continues to be incredibly popular. As of 2019, there are at least 57,000 active ATMs in Iran, and 30 Iranian banks that are members of the Shetab Banking System. Shops, restaurants, and online stores are connected to Shetab and accept debit cards. Mobile and SMS banking have recently been added to the Shetab system. Obviously, there’s no question about the popularity of electronic banking.

The Iran Insurance Company still dominates the insurance industry within Iran. However, there are at least 27 major insurance agencies, and 26 of those are active in commercial insurance. Most premiums are generated by automotive insurance. Vehicles are quite common in Iran, so it’s not unexpected that automobiles would be the primary driving factor for commercial insurance. It’s estimated that around 90% of all vehicles in Iran are insured.

Due to sanctions, Iran insures its own fleet of oil tankers. Under the Central Insurance of Iran, there are strict internal regulations. Although the insurance market has developed and expanded over the years, it’s still considered largely underdeveloped compared to the rest of the world.

As you can see, banking and insurance systems in Iran are still largely in progress, and advancement does face some challenges. However, electronic banking is remarkably popular, and the modernization is well underway. Any Iranian-American community group should be able to see the distinct differences between the 1990s to today. Contact the Organization of Iranian American Communities at 202-559-9232 to learn about the ongoing development and advancement in Iran.