US-Iran Relations and the Sports Diplomacy

Though more than 35 years have passed since the U.S. and Iran had formal diplomatic ties, Persian Americans know that things like the locations and availability of embassies and ambassadors are only part of the way two sovereign countries and their cultures interact.

Since U.S. President Jimmy Carter severed ties with Iran in 1979, there have been fleeting moments of relaxed tensions between Iran and the U.S. Many of those brief periods of diplomatic ease occurred thanks to things like international sporting events, which bring Persians and Americans onto the same athletic field. These exchanges help decrease tensions between the two cultures and diminish the ability of sinister stereotypes and prejudices to negatively affect the possibility of future, formal diplomatic ties.

Long before diplomatic relations between Iran and the U.S. cooled to the point of severance, the members of the Penn State University national champion men’s soccer team played in a series of exhibition matches against local Persian teams. The Penn State Nittany Lions played in Iran in 1951 with the blessing of the U.S. State Department.

By 1951, tensions in the region simmered, though diplomatic strain existed. The U.S. feared Soviet interference in Iran made it an unstable diplomatic partner.  According to a declassified 1951 National Security Council report, “The primary objective of our policy toward Iran is to prevent the domination of that country by the USSR and to strengthen Iran’s association with the free world.”

It took nearly 20 years after the Iranian Revolution before American athletes would compete on Iranian soil with the blessing of both governments. In 1998, American wrestlers competed in the Takhti Tournament. The event culminated with Persians chanting “USA, USA” after American wrestler Zeke Jones won a match and waved a miniature Iranian flag to the wild applause of the largely Persian crowd.

U.S. wrestlers visited Iran 15 times for competitions in the years that followed, but an executive order issued by President Donald Trump in 2017 nearly ended years of informal wrestling diplomacy between the nations. The order sought to restrict travel from seven Muslim-majority countries to the U.S. In response, Iran banned U.S. wrestlers from the 2017 freestyle World Cup in Karmanshah.

A federal judge temporarily blocked Trump’s travel ban, and the Iranian government agreed to allow visas to U.S. wrestlers in the wake of the judicial fiat. 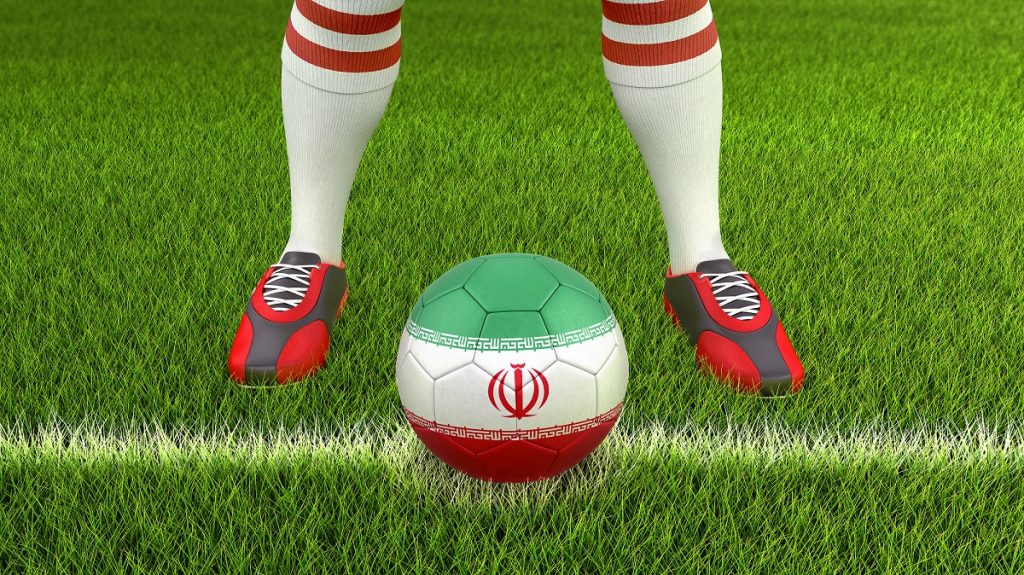 Sports are a valuable tool in building ties between nations that don’t have formal, diplomatic relations. Unfortunately, when tensions increase, visas for athletic competitions are one area that can be used for less formal political retaliation. The soccer, wrestling, and table tennis competitions are but a few examples of fleeting moments of sporting diplomacy between Iran and America. The friendly competitions allowed athletes from both countries to break through cultural stereotypes and soften the edge of political tensions, if only briefly.