The summer months in Iran bring with it a variety of festivals that celebrate certain aspects of Iranian life. One of these festivals, occurring during the mid-summer, is Tirgan, also known as the feast of Tiregan or the Festival of Rain. This celebration reflects on the Legend of Arash, celebrating the fertility of the land and the lack of drought. It’s an important part of the year for certain members of the Persian society and can be celebrated by those interested in Persian culture. Here is a closer insight into celebrating Tirgan, an important part of Persian-American culture.

Tigran is an ancient Iranian festival, celebrated by the Iranian Zoroastrians, Parsis of India, and some of the Iranian Muslims in select parts of the country. It is celebrated on the 13th day of the fourth month of the Persian calendar, known as Tir. This equates to the second or third day of July in the Gregorian calendar, the calendar used in the western world. The day refers to the legend of Arash, an archer whose arrow ended a long drought in the Persian lands.

The Month of Tir

The month of Tir refers to the archangel Tir, which means arrow, or Tishtar, which means lightning. Tir refers to the legend of Arash the Archer, also known as Arash of the Swift Arrow, the man that ended an extended drought in Persia. Tishtar refers to the thunderstorms that arrive that time of year, bringing much-needed rain to assist in the harvest and avoid drought. The month Tir lasts from June 22 to July 22 in the Gregorian calendar.

The Legend of Arash

Tirgan is a celebration of the legend of Arash. According to the legend, Arash was the best archer in the Persian army. He was selected by the kings of Persia and Turan, Manouchehr and Afrasiyab, to help settle a land dispute. The two kings decided that Arash should climb to the peak of Mount Damavand and shoot an arrow to the east. The location in which the arrow landed would be the boundary between the two kingdoms. On the 13th day of Tir, Arash shot his arrow, which fell on the banks of the Jeyhun River. With the dispute settled, rain began pouring from the sky on both lands, ending an eight-month drought. In celebration of the ending of the dispute and the drought, the Festival of Rain is held on July 4. 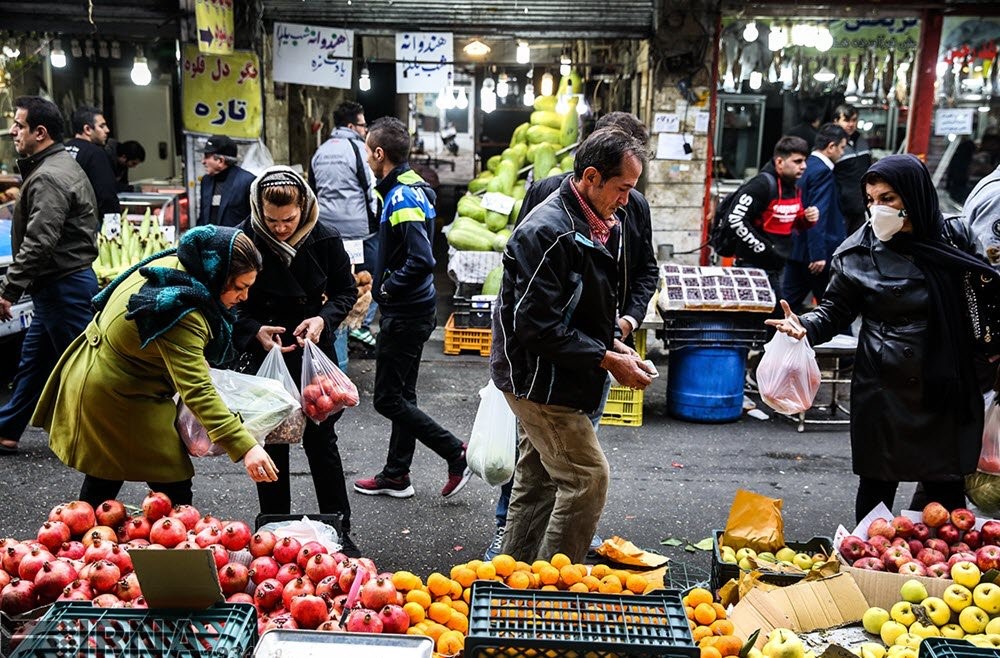 Zoroastrians celebrate Tirgan by tying rainbow-colored ribbons to their wrists for 10 consecutive days. On the day of the festival, they toss their ribbons into the stream. In addition to this customary act, the day is celebrated with dancing, singing, the reciting of poetry, and the serving of local delicacies, such as spinach soup and sholeh zard, a saffron-flavored rice pudding.

Tirgan is one of the mid-summer celebratory festivals on the Iranian calendar and honors the fertility of the land. Those looking to immerse themselves in Persian-American culture can celebrate this festival by taking part in the customary Zoroastrian tradition and serve Iranian delicacies locally. Visit the Organization of Iranian-American Communities to learn more about Tirgan, the mid-summer festivals, and more aspects of Persian culture.