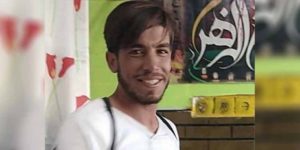 Iran is facing its worst drought in 50 years, with protests breaking out in several cities and towns in the oil-rich Khuzestan province over the water crisis, which has affected households, devastated agriculture and livestock farming, and led to power blackouts
Click to read more 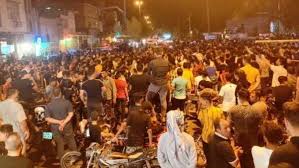 DUBAI (Reuters) – Street protests broke out overnight over severe water shortages in Iran’s oil-rich southwest, according to Iranian news outlets and videos posted on social media on Friday, as the country faces its worst drought in 50 years.

Videos showed protesters setting fire to tyres to block a road and security forces were seen trying to disperse the crowds as some shots were heard. Reuters could not independently verify the videos’ authenticity.
Click to read more 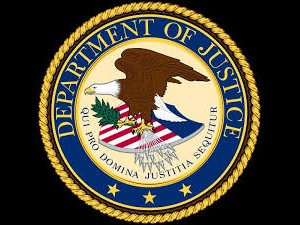 According to court documents, Alireza Shavaroghi Farahani, aka Vezerat Salimi and Haj Ali, 50; Mahmoud Khazein, 42; Kiya Sadeghi, 35; and Omid Noori, 45, all of Iran, conspired to kidnap a Brooklyn journalist, author and human rights activist for mobilizing public opinion in Iran and around the world to bring about changes to the regime’s laws and practices. Niloufar Bahadorifar, aka Nellie Bahadorifar, 46, originally of Iran and currently residing in California, is alleged to have provided financial services that supported the plot.
Click to read more 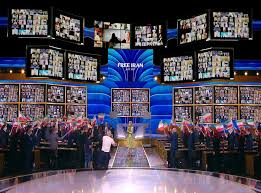 In a rare moment of bipartisanship, Republicans and Democrats shared some common ground this weekend as an unlikely collaboration of lawmakers joined in calls from Iranian dissidents for a democratic Iran and for the regime to be removed. 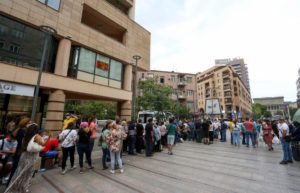 YEREVAN, Armenia (AP) — In Iran, the urgency of getting vaccinated against COVID-19 is growing by the day.
A crush of new cases fueled by the fast-spreading delta variant has threatened to overwhelm Iranian hospitals with breathless patients too numerous to handle. But as deaths mount, and the sense swells that protection for most citizens remains far-off, thousands of desperate Iranians are taking matters into their own hands: They’re flocking to neighboring Armenia.

In the ex-Soviet Caucasus nation, where vaccine uptake has remained sluggish amid widespread vaccine hesitancy, authorities have been doling out free doses to foreign visitors — a boon for Iranians afraid for their lives and sick of waiting.
Click to read more 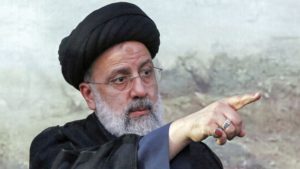 She is one of the witnesses who personally saw Ebrahim Raisi in a torture chamber.
While she was pregnant, soon to give birth, she was arrested in Hamedan and taken to prison to be tortured and beaten with an electric cable.
In an interview with Iran Human Rights Monitor, Farideh Goudarzi introduces herself as an opponent of the clerical regime in Iran, who became acquainted with the People’s Mojahedin Organization of Iran (PMOI/MEK) during the 1979 revolution.
Click to read more