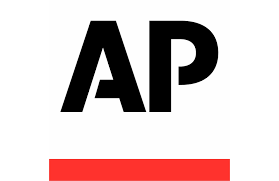 Iran anger at US, European support for opposition group

Iran anger at US, European support for opposition group 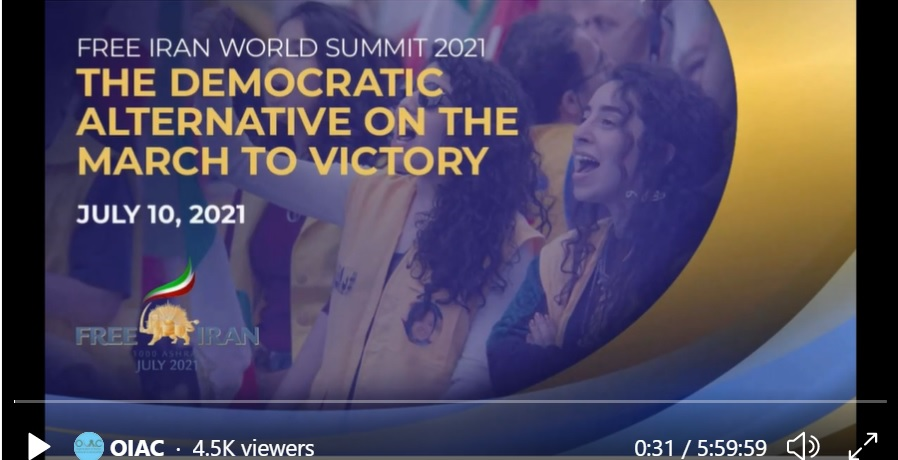