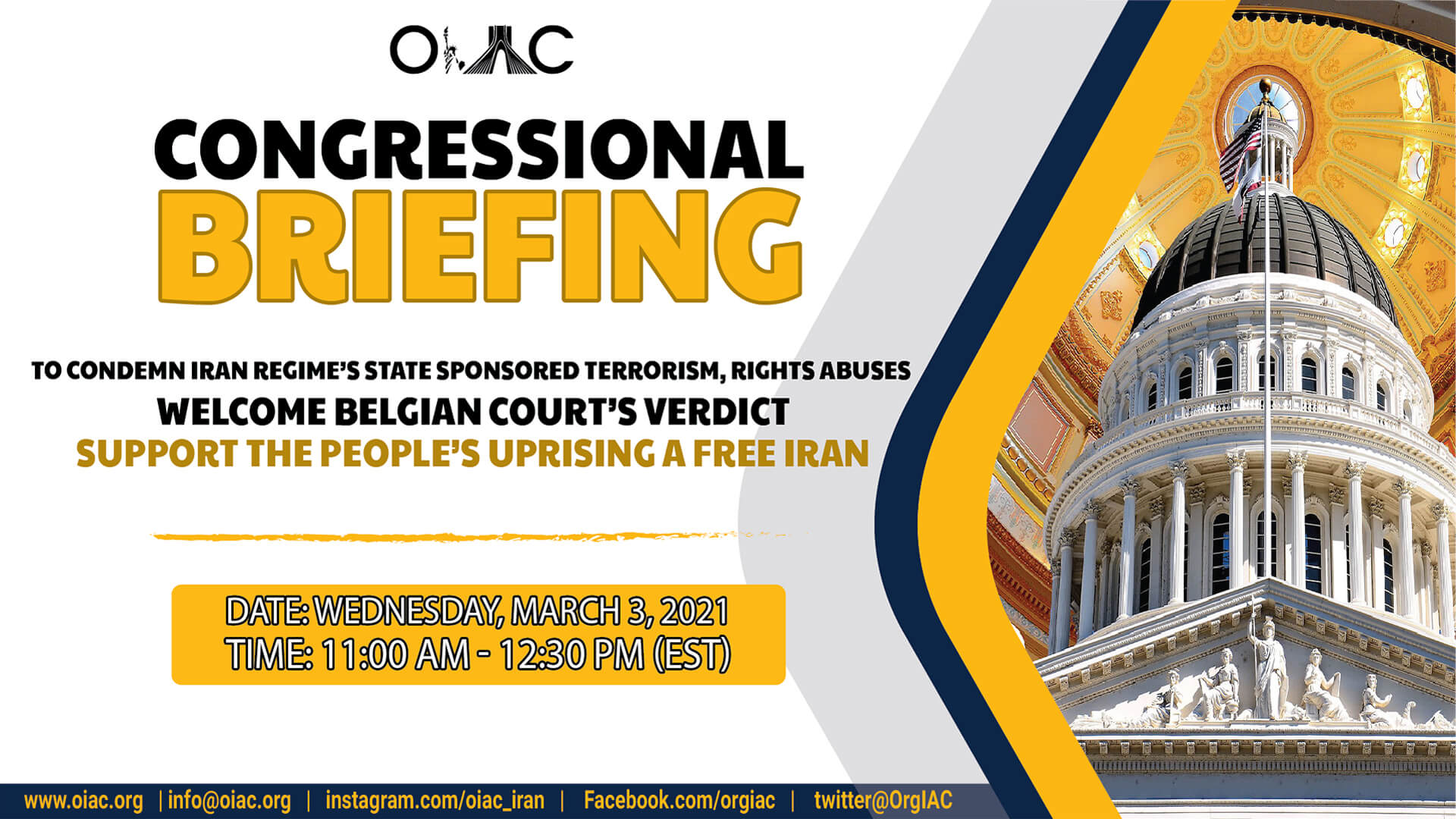 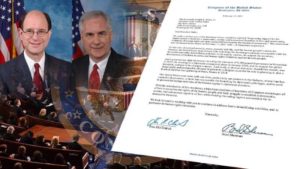 More than 100 Democratic and Republican House lawmakers have called on President Biden to “remain firm” in holding the Iranian government accountable for its destabilizing activities in the region, including its nuclear program, and hold it accountable for human rights violations.

The bipartisan letter was sent to the president Thursday and corresponded with the introduction of a resolution co-sponsored by 112 lawmakers from both sides of the aisle reaffirming U.S. support for Iranian civil society.
Click to read more 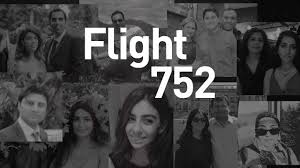 The Canadian government and security agencies are reviewing an audio recording in which a man — identified by sources as Iran’s foreign affairs minister — discusses the possibility that the destruction of Flight PS752 was an intentional act, CBC News has learned.

The individual, identified by sources as Minister of Foreign Affairs Mohammad Javad Zarif, is heard saying on the recording that there are a “thousand possibilities” to explain the downing of the jet, including a deliberate attack involving two or three “infiltrators” — a scenario he said was “not at all unlikely.”
Click to read more 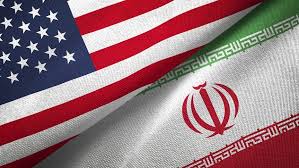 A resolution co-signed by more than 100 House lawmakers from both parties, and supporting a democratic, secular Iran and condemning the regime’s terror plots, was introduced Thursday.

The move came a week after an Iranian diplomat was jailed for a bomb plot in Paris.

The resolution condemns past and present Iranian-sponsored terrorist attacks against U.S. citizens and Iranian dissidents and calls on the government to work with European allies to “hold Iran accountable for breaching diplomatic privileges” and to call on other countries to stop its “malign activities.”
Click to read more 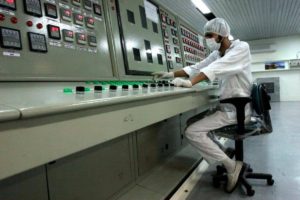 Iran Has Started Producing Uranium Metal, in Violation of 2015 Accords, IAEA Says
The material can be used to form the core of nuclear weapons; Iran says it is producing it for research purposes
WSJ, February 10, 2021

Iran has produced a material that is banned under the 2015 nuclear accords and could be used to form the core of a nuclear weapon, as it seeks to step up pressure on the Biden administration to lift economic sanctions on Tehran.

A confidential report by the United Nations atomic agency, seen by The Wall Street Journal, said Iran had started producing uranium metal on Feb. 6 at a nuclear facility in Isfahan that is under the agency’s inspection.
Click to read more 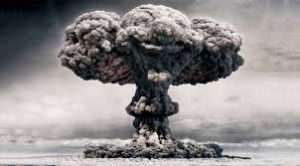 Iran Suggests It May Seek Nuclear Weapons, in New Escalation of Threats
An Iranian official says U.S. sanctions could force Iran to revoke its pledge to not seek a nuclear weapon. New intelligence suggests Iran is 2 years away from producing one.
The New York Times, February 9, 2021

The Biden administration faced a double-dose of bad and not-so-bad news Tuesday on Iran: Iranian leaders hinted they are rethinking their vow to never seek a nuclear weapon, and new Israeli intelligence suggests they are at least two years away from producing one.

Iran’s intelligence minister raised the possibility that his country would be forced to seek nuclear arms if American sanctions were not lifted, an attention-grabbing break from the country’s pledge that its atomic energy program would always be peaceful.
Click to read more 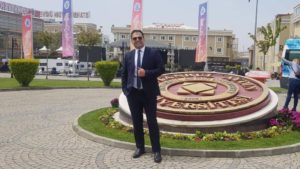 Turkey arrests Iranian diplomat over 2019 murder in Istanbul
Muhammad Reza Naserzadeh is accused of forging travel documents for Ali Esfanjani, the man who allegedly masterminded the murder of Tehran dissident Masoud Molavi Vardanjan in Istanbul, to smuggle him to Iran.
TRT World, February 12, 2021

Turkish authorities have arrested Muhammad Reza Naserzadeh, a staff member of the Iranian Consulate in Istanbul, for allegedly helping the man who masterminded the murder of Masoud Molavi Vardanjani in 2019 in the city, the Daily Sabah newspaper reported.

The 43-year-old is accused of forging documents for Ali Esfanjani, the alleged mastermind, to help him travel back to Iran after the assasination. A man identified as Abdulvahap Kocak shot and killed Vardanjani on a street in Sisli district of Istanbul on November 14, 2019.
Click to read more 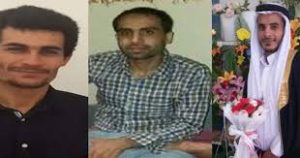 Iranian authorities must immediately halt any plans to execute four Baluchi and four Ahwazi Arab men amid an alarming rise in executions of ethnic minority prisoners in the past two months, Amnesty International said today. The international community, including UN human rights bodies and the EU must urgently intervene to save their lives.

“The recent escalation in executions of Baluchis and Ahwazi Arabs raises serious concerns that the authorities are using the death penalty to sow fear among disadvantaged ethnic minorities, as well as the wider population. The disproportionate use of the death penalty against Iran’s ethnic minorities epitomizes the entrenched discrimination and repression they have faced for decades,” said Diana Eltahawy, Deputy Director for the Middle East and North Africa at Amnesty International.
Click to read more