“It is Iran that is isolated now diplomatically, not the United States. And the ball is in their court.” Jake Sullivan, CBS Face The Nation, February 21, 2021 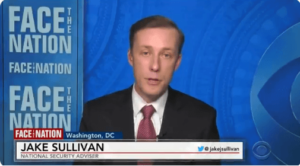 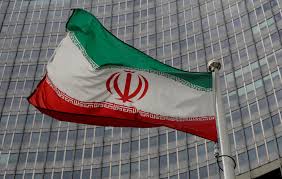 VIENNA/PARIS (Reuters) – The U.N. nuclear watchdog found uranium particles at two Iranian sites it inspected after months of stonewalling, diplomats say, and it is preparing to rebuke Tehran for failing to explain, possibly complicating U.S. efforts to revive nuclear diplomacy. 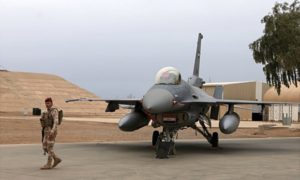 US says it will ‘respond’ to Iraq missile attack that injured Americans at ‘time and place of our choosing’
Five Americans were injured and the U.S. says it’s assessing who’s responsible.
ABC News, February 16, 2021

The Biden administration said it is still assessing who is responsible for a rocket attack that injured five Americans and killed one foreign contractor working for the U.S. in Iraq.

But it reserves “the right to respond at the time and place of our choosing,” according to the White House and State Department, amid questions about Iran’s role in another attack on U.S. forces in its neighboring country.
Click to read more 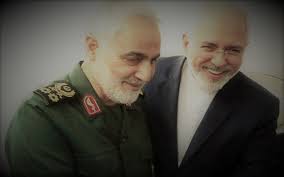 The Iranian Ministry of Foreign Affairs acts as a cover for state terrorism. The Antwerp court in Belgium announced its verdict on Thursday, February 4, on the charges of a “terrorist group.”

Assadollah Assadi and three accomplices were convicted of planning to attack an Iranian opposition rally involving senior U.S. and European statesmen in the outskirts of Paris in June 2018.

This is the first time a European court has tried an Iranian diplomat on terrorism charges. The trial comes as the direct role of Iranian government diplomats in the assassinations was clear in similar cases, including the assassinations of Dr. Kazem Rajavi, Abdolrahman Ghassemlou, Sadegh Sharafkandi, and others. But because of the European appeasement policy, they were all released.
Click to read more 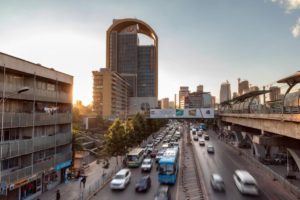 In a Dangerous Game of Cat and Mouse, Iran Eyes New Targets in Africa
Fifteen people arrested in Ethiopia were part of what American and Israeli officials said was a foiled Iranian plot against diplomats from the United Arab Emirates.
The New York Times, February 15, 2021

NAIROBI, Kenya — When Ethiopia’s intelligence agency recently uncovered a cell of 15 people it said were casing the embassy of the United Arab Emirates, along with a cache of weapons and explosives, it claimed to have foiled a major attack with the potential to sow havoc in the Ethiopian capital, Addis Ababa.
But the Ethiopians omitted a key detail about the purported plot: who was behind it.

The only clue was the arrest of a 16th person: Accused of being the ringleader, Ahmed Ismail had been picked up in Sweden with the cooperation of friendly “African, Asian and European intelligence services,” the Ethiopians said.
Click to read more 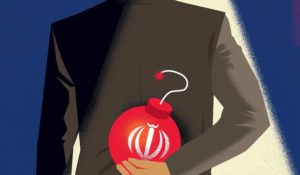 Shakespeare wrote in “The Merchant of Venice” that “The truth will out.” Last week, the truth did come out about the terrorist Iranian regime. For that, the world owes a debt of gratitude to the Belgian people and their law enforcement and judicial system.
A Belgian court ruled on Thursday that the regime’s foiled bombing of a public gathering in the outskirts of Paris in June 2018 was conducted by a senior diplomat and approved at the highest state levels. This marked the first time that a senior Tehran official has been put on trial for direct involvement in state-sponsored terrorism and it is a game changer.
Click to read more 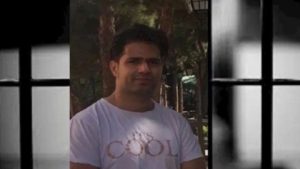 Alarm as jailed Iranian protester’s health ‘critical’
According to Amnesty International, Behnam Mahjoubi suffers from a serious panic disorder and had been injected with chemical substances against his will while in custody.
Activists shared on social media a video from his mother saying he had been taken to the clinic at Evin prison after a series of panic attacks, and then lost consciousness.
Arab News, February 17, 2021

PARIS: Activists on Wednesday expressed alarm that an Iranian “prisoner of conscience” jailed over a protest by a religious sect in 2018 had been hospitalized in a critical condition, alleging that his health had been weakened by torture. Behnam Mahjoubi, a member of the Gonabadi Dervishes, Iran’s largest Sufi order, was convicted after taking part in a demonstration they held in February 2018, and began serving his two-year sentence last June.
Click to read more 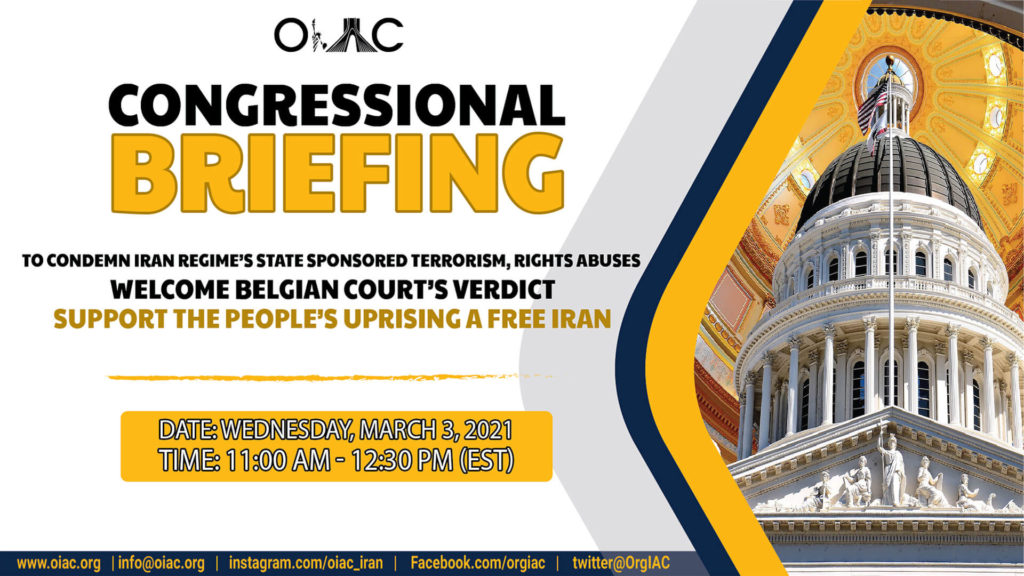