Are you coming to the solidarity march for a free Iran?

LOCATION
Washington, DC (in front of the U.S. Department of State)

Iranian-Americans from across the United States will attend a solidarity march for a free Iran. Please RSVP at info@oiac.org 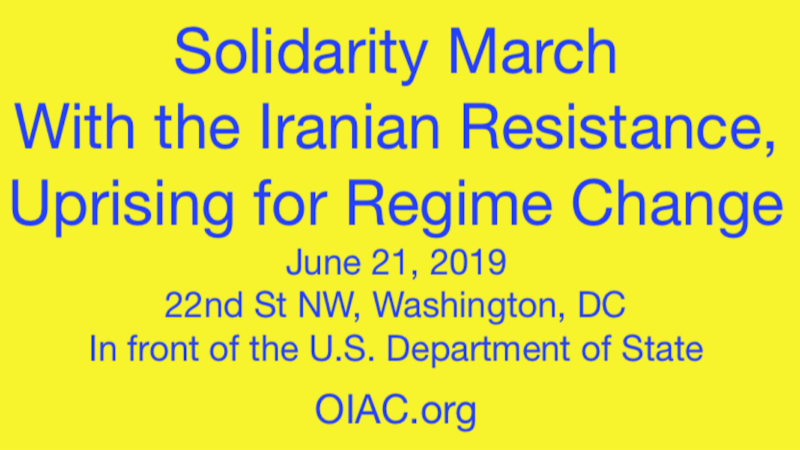 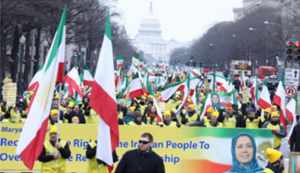 “For over 40 years, Iranian people and the civilized world have in one way or another struggled with destructive policies and actions of the clerical regime in Tehran. Also for 40 years, the Iranian regime had driven a skewed narrative on this important topic – adversely affecting the lives of the Iranian people and to some extent, international policymaking. A video miniseries – developed and produced by The Hill dissects and explain the relevant developments. We invite you to review the eighth segment of this video series. “ 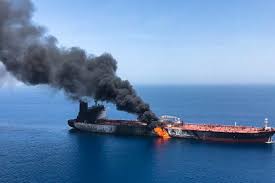 The Trump administration on Friday intensified its effort to demonstrate Iran’s culpability in a spate of damaging oil tanker attacks, as dueling accusations from Washington and Tehran heightened concerns about military conflict.

American officials said newly released intelligence, including a grainy video, illustrated Tehran’s role in twin explosions Thursday that crippled Japanese- and ­Norwegian-owned ships in the Gulf of Oman.
But European nations appealed to all sides to de-escalate, as statements by the owner of one of the targeted ships appeared to challenge the U.S. account that Iranian naval boats had employed limpet mines.

President Trump insisted that the video released by U.S. Central Command that appeared to show unidentified people in a small boat removing something from the side of a tanker — which officials said was an unexploded mine — was proof that Iran had carried out the attacks. 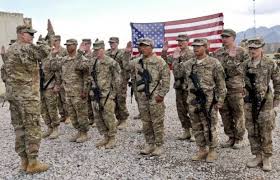 Washington (CNN)The US will send 1,000 additional US forces and more military resources to the Middle East amid tensions with Iran, the Pentagon announced Monday.

“In response to a request from the US Central Command for additional forces, and with the advice of the Chairman of the Joint Chiefs of Staff and in consultation with the White House, I have authorized approximately 1,000 additional troops for defensive purposes to address air, naval, and ground-based threats in the Middle East,” acting Defense Secretary Patrick Shanahan said in a statement.

“The recent Iranian attacks validate the reliable, credible intelligence we have received on hostile behavior by Iranian forces and their proxy groups that threaten United States personnel and interests across the region,” Shanahan said, adding that the “United States does not seek conflict with Iran.”

Shortly before the announcement the Pentagon released a detailed set of photos that it said showed Iranian boats removing a mine from one of two tankers attacked in the Gulf of Oman on June 13. The US attributes the attack to Iran. Tehran has vigorously denied the charge. 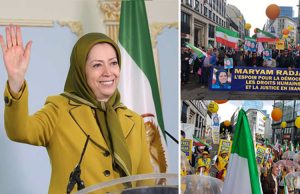 On Saturday 15 June, thousands of protesters gathered in Brussels in a demonstration against Iran’s clerical regime and its appalling and worrying abuses of human rights and its belligerence across the region and beyond.

The protestors also voiced their support for the main opposition to the Iranian regime, the People’s Mojahedin Organization of Iran (PMOI/MEK), and voiced solidarity with the MEK’s Resistance Units inside the country.The leader of the opposition, Maryam Rajavi, addressed those that had gathered. In a video message, she highlighted that the regime is nearing an end and that the people overwhelmingly want regime change.

Speaking about the future, Rajavi said: “If anyone can change the behavior of the religious fascists and clerical dictators of Iran without trampling on Iranians human rights and their right to determine their destiny, then by all means, we welcome it and say go ahead and change this regime’s behavior as much as you can.” The protesters, who had gathered in front of the EU headquarters, voiced their support for Rajavi, holding banners and chanting their support.

The Chair of the Foreign Affairs Committee of the National Council of Resistance of Iran (NCRI), Mohammad Mohaddessin, participated in the march and addressed the crowds. He too emphasised that the Iranian regime’s rule is drawing to a close and highlighted that the goal is to establish a popular and democratic government in Iran. 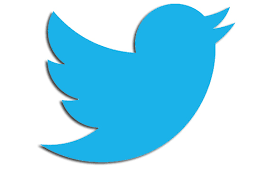 (Reuters) – Twitter Inc on Thursday said it removed thousands of accounts linked to coordinated, state-backed activities it believes were from the Iranian government and archived them to its public database launched last year.

In the latest purge of information, the company said it believes 4,779 accounts were associated or backed by Iran.

The micro-blogging site also said it had removed and archived four accounts affiliated with the St. Petersburg-based Internet Research Agency, a Russian “troll farm” that has been indicted by U.S. Special Counsel Robert Mueller for attempts to interfere with the 2016 presidential election. It also removed and archived 130 accounts tied to the Catalan independence movement in Spain, and 33 accounts engaged in manipulative behavior related to Venezuela. 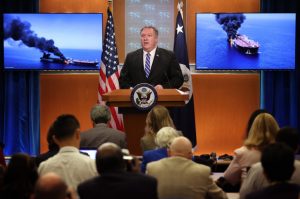 It’s clear that President Trump had good reason to send the aircraft carrier USS Lincoln, flanked by destroyers and cruisers, to the Persian Gulf to protect shipping lanes from Iranian aggression. Then again, if American military power is merely political performance art, rather than a tool of genuine deterrence, what’s the point?

Even as Prime Minister Shinzo Abe was in Tehran trying to calm tensions between the United States and the Islamic Republic, the Iranians were carrying out a sophisticated attack on the Japanese-owned tanker Kokuka Courageous. The message was explicit: If the United States doesn’t drop its sanctions, Iran will disrupt oil shipments and threaten the world’s economy.

The Trump administration, quick to blame the Islamic Republic for the attacks, has produced a video and photos of an Iranian navy boat removing evidence of an unexploded mine attached to the hull of the Japanese-owned oil tanker. None of which stopped Obama-era echo-chamberists like Ben Rhodes from calling for international investigations into the matter, intimating that the attacks might be a “false flag” operation by some other nation. 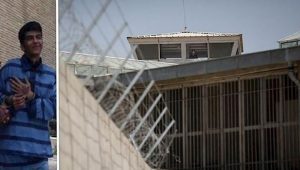 Two of the regime’s mercenaries attacking him were among dangerous criminals. Alireza Shir Mohammad Ali, a resident of Tehran’s Nazi Abad district, was arrested mid-July of last year and sentenced to eight years in prison with ridiculous charges such as insulting Khomeini and Khamenei and propaganda against the regime.

He went on hunger strike from March 14 to April 16, 2019, in protest to the lack of separation of political prisoners from ordinary and dangerous criminals and insecurity, and in protest of the dire health and living conditions of the prison.

The death of Alireza Shir Mohammad Ali doubles the urgency of the international community’s attention to the dire situation of prisons and political prisoners in Iran. The Iranian Resistance calls for the condemnation of the crimes of the clerical regime against the political prisoners by the United Nations Security Council and the Member States, the European Union, the United Nations Human Rights Council and the High Commissioner for Human Rights, and relevant rapporteurs and other international human rights organizations, and once again insists on the call of Maryam Rajavi, on the establishment of an international delegation to visit prisons and political prisoners in Iran.

Solidarity March with Uprising and the Iranian Resistance