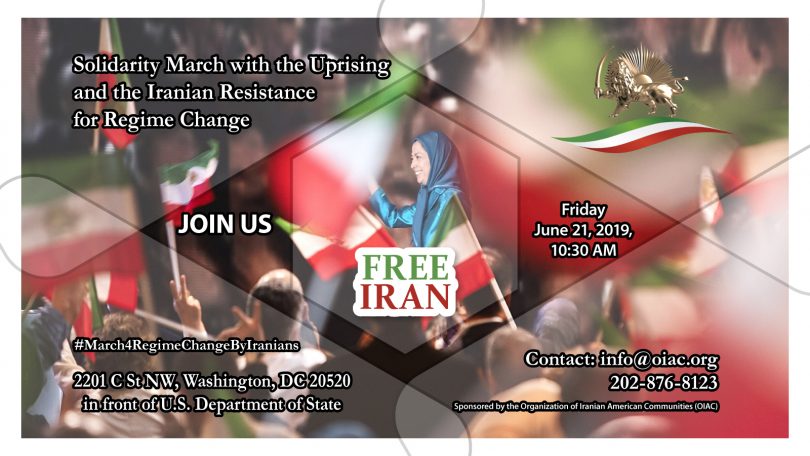 Hundreds of protests/strikes in 160 towns/cities since December 2017, Iranians now chant slogans such as “Down with Khamenei,” “Down with dictator,” “Reformers, Hardlines, your game is now over,” and “Our enemy is right here, the mullahs lie when they say its America”

At the height of Washington’s heated Iran policy debate, several thousand Iranian Americans and their friends will march in DC to urge recognition of the Iranian people’s call for regime change in Iran, and to support the leader of the democratic opposition coalition; Maryam Rajavi. The Rally is in solidarity with Iran’s anti-regime protests and will uphold the achievements of the Iranian Resistance inside Iran.

The irreformable religious dictatorship in Iran has waged a four-decade war against the people of Iran and the region. Ousting this regime is the necessary first step to realize an Iran in peace with its people and the outside world.

The political alternative, the National Council of Resistance of Iran (NCRI), is well-organized, dedicated, visionary, and democratic. 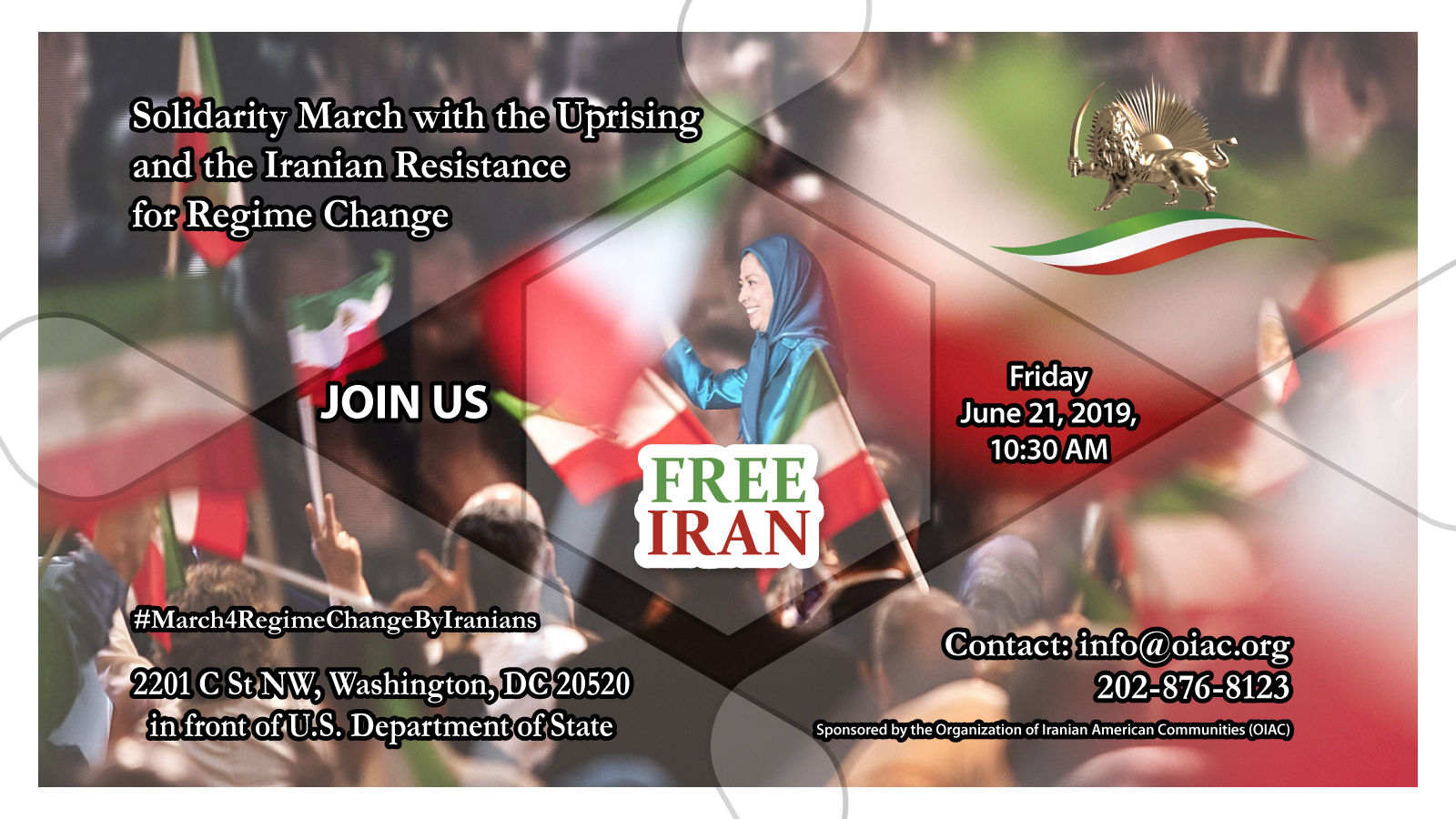 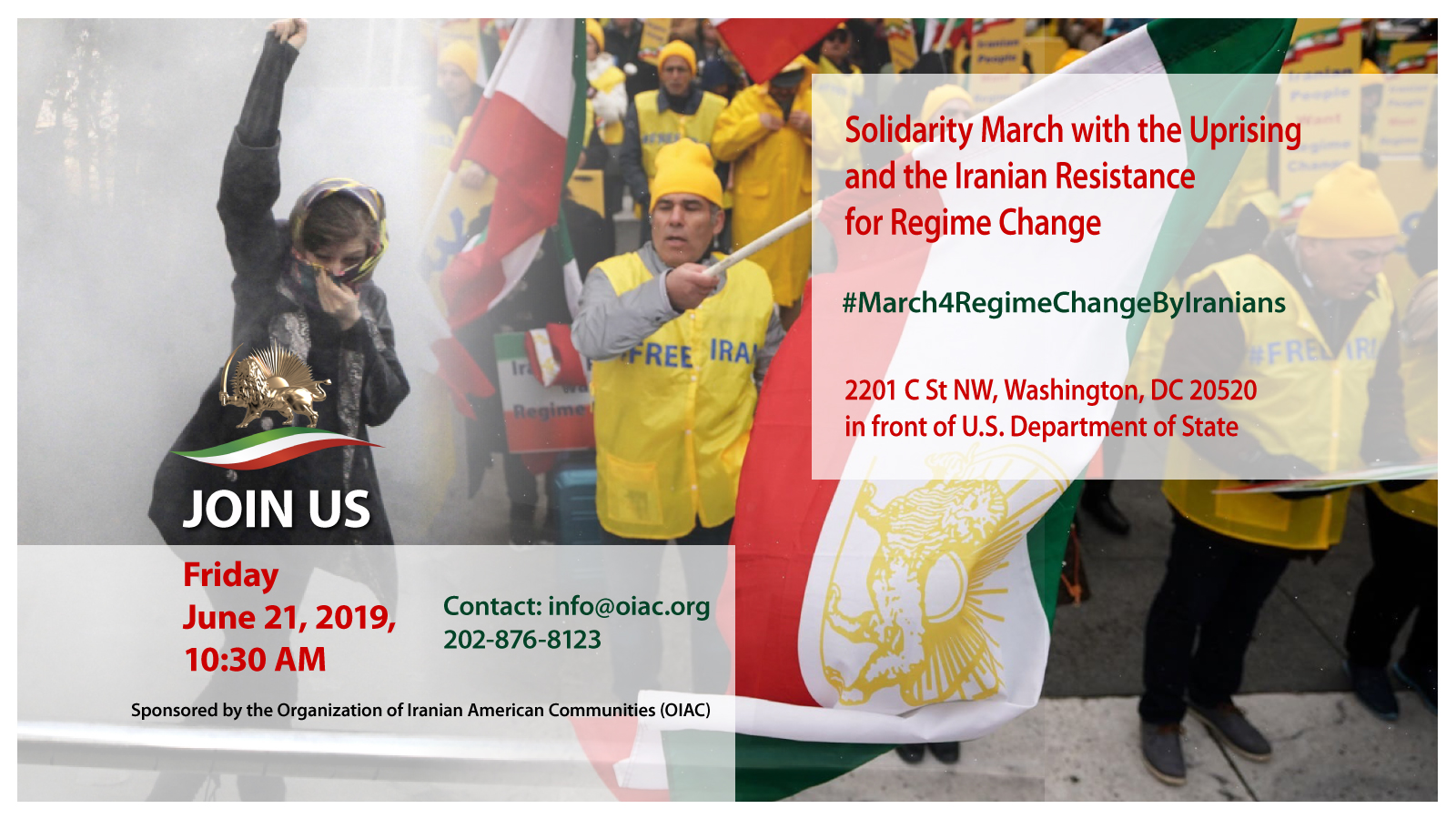 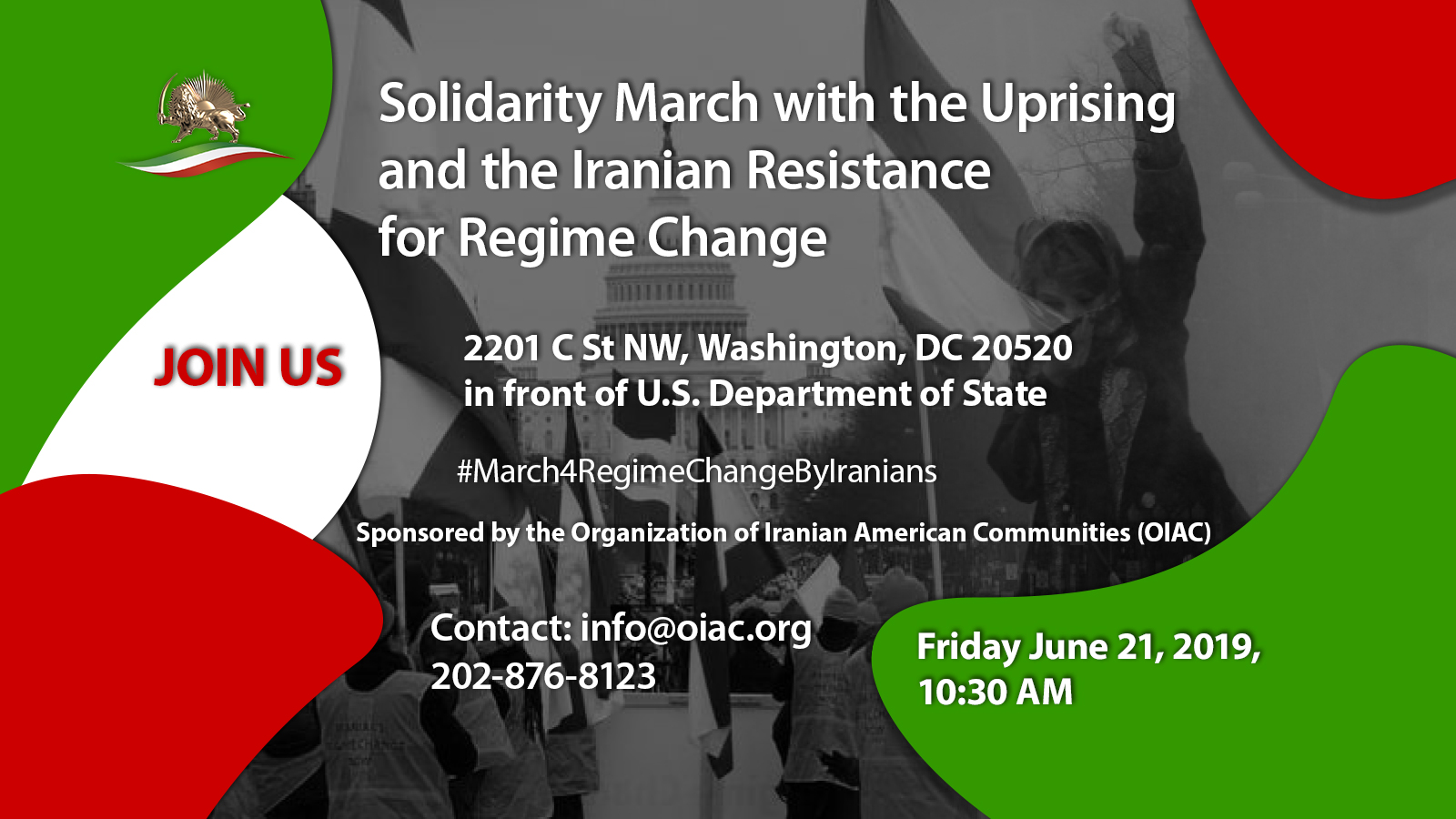 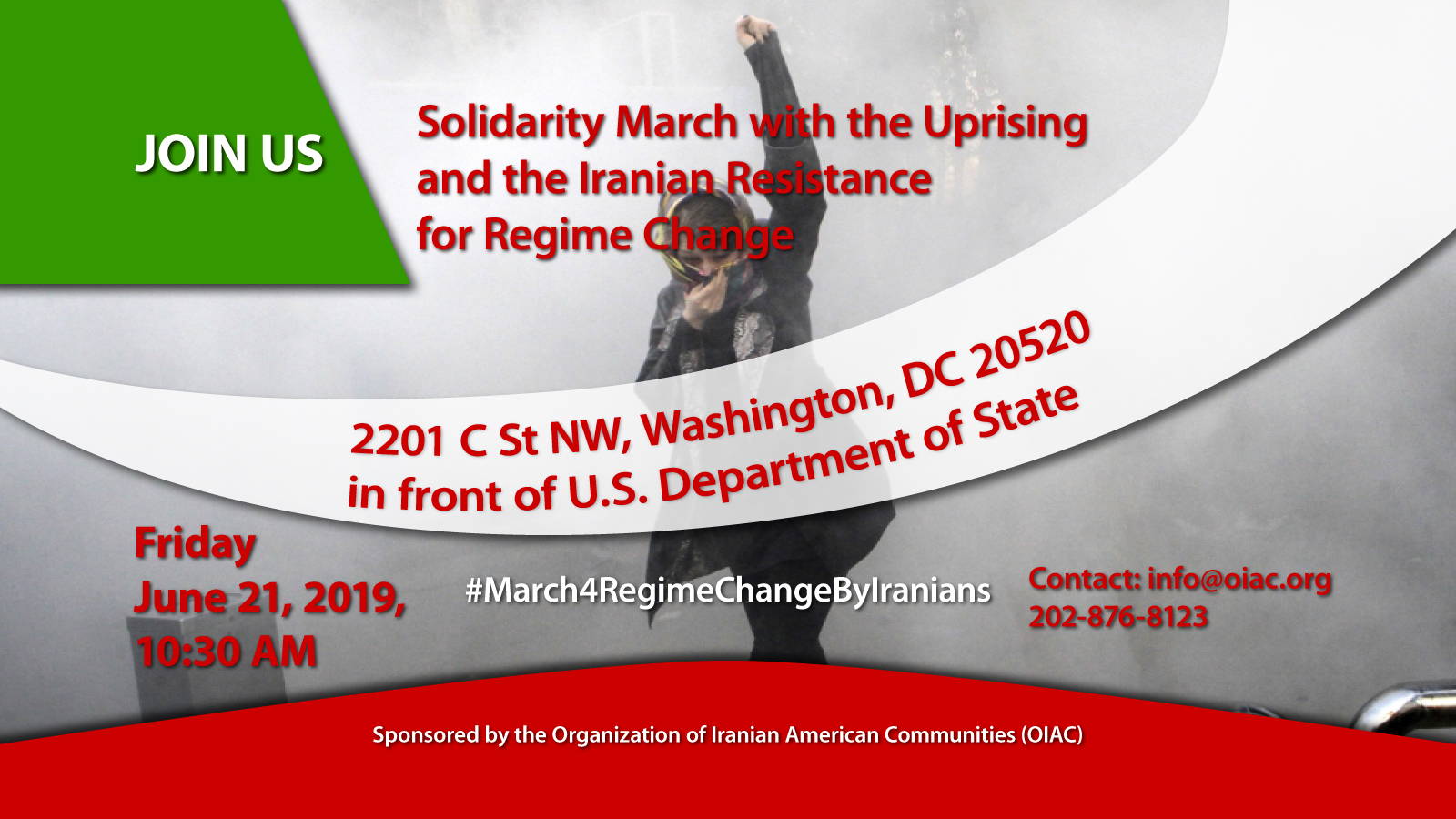 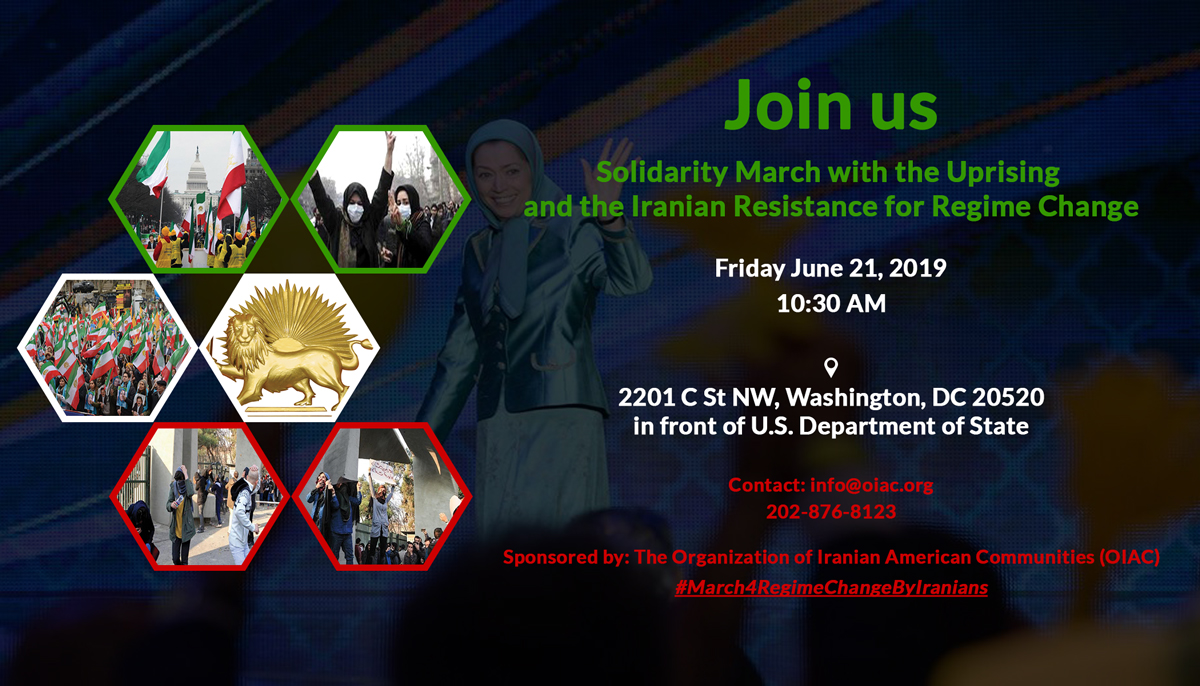 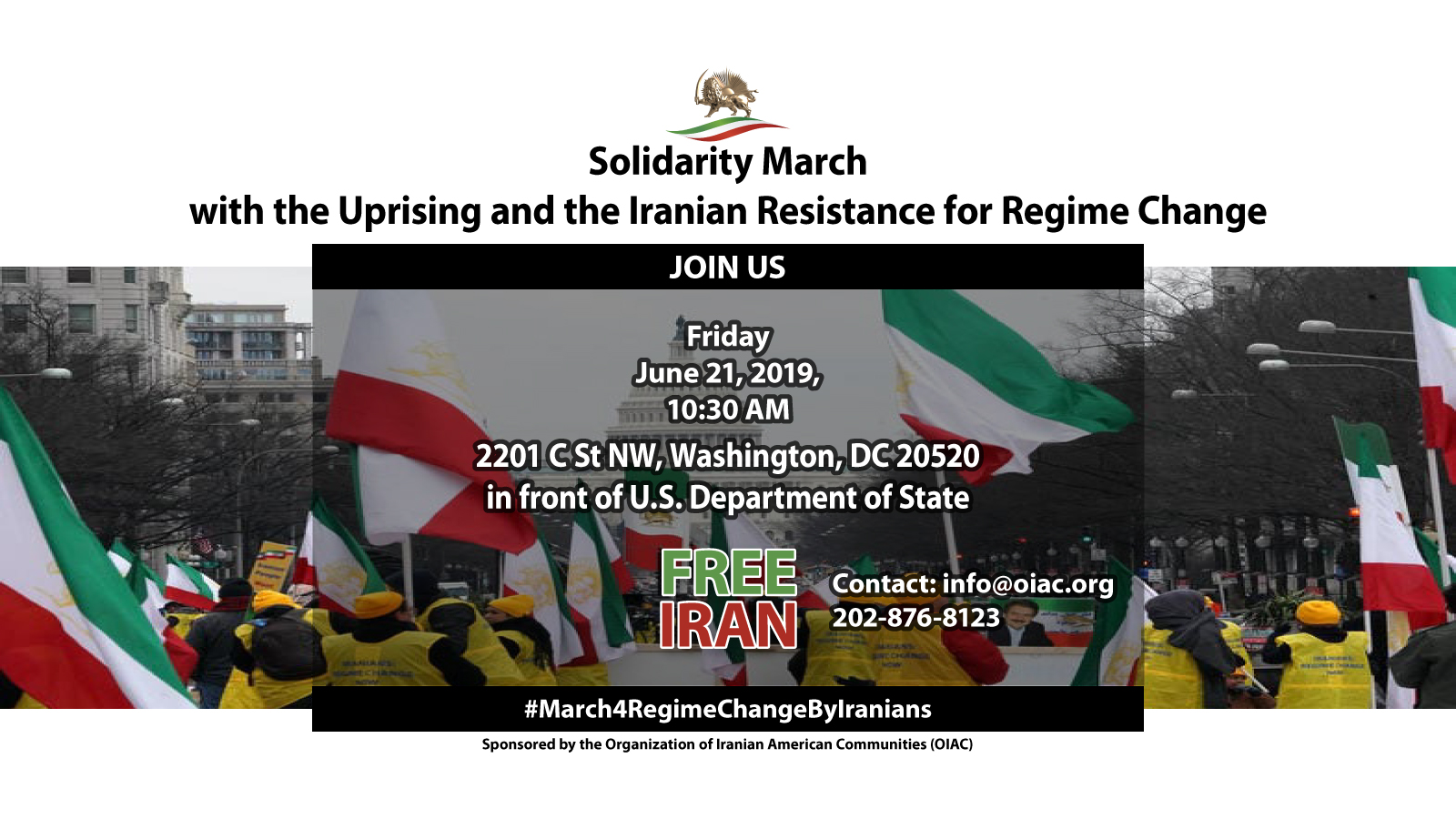 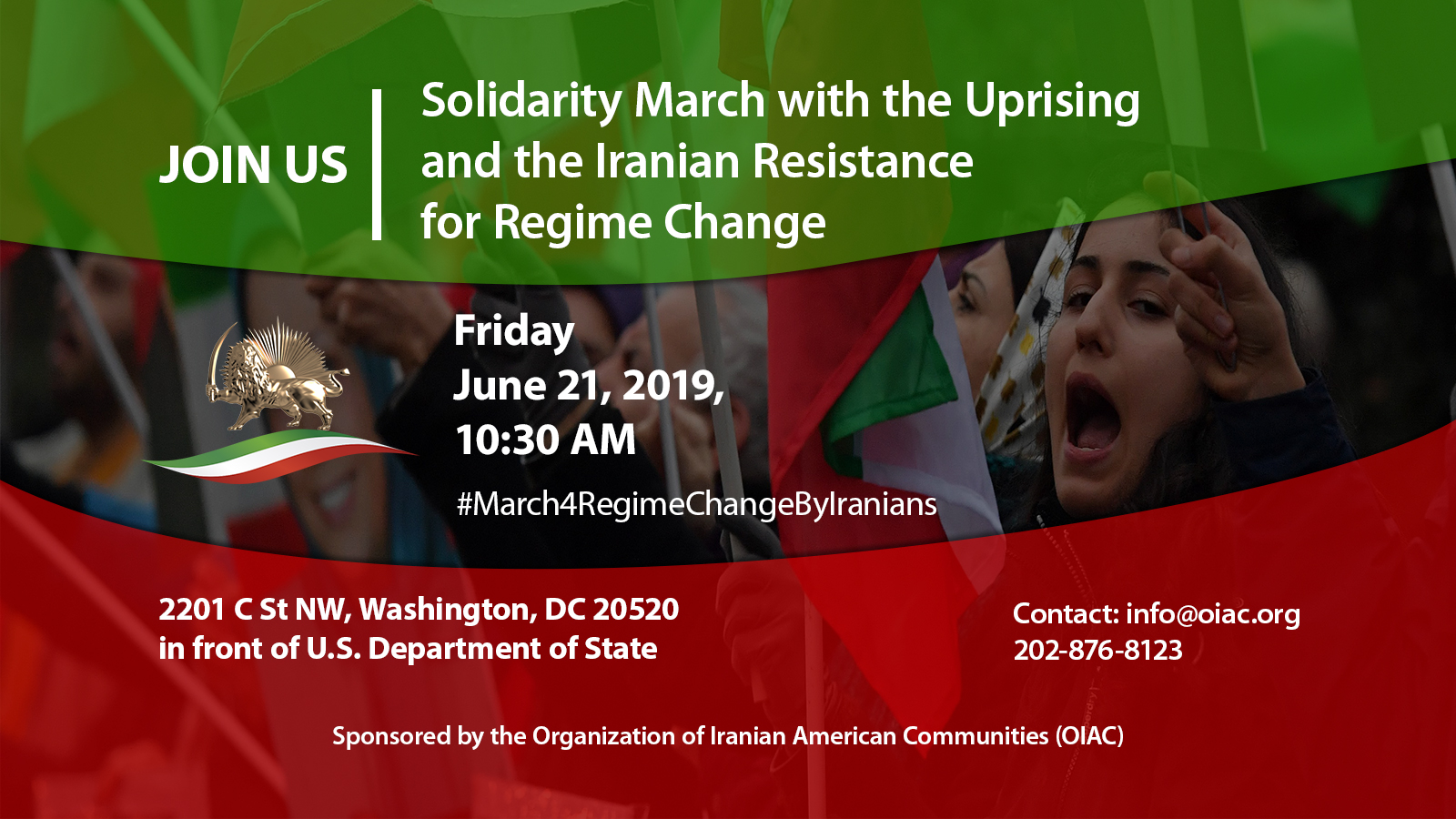 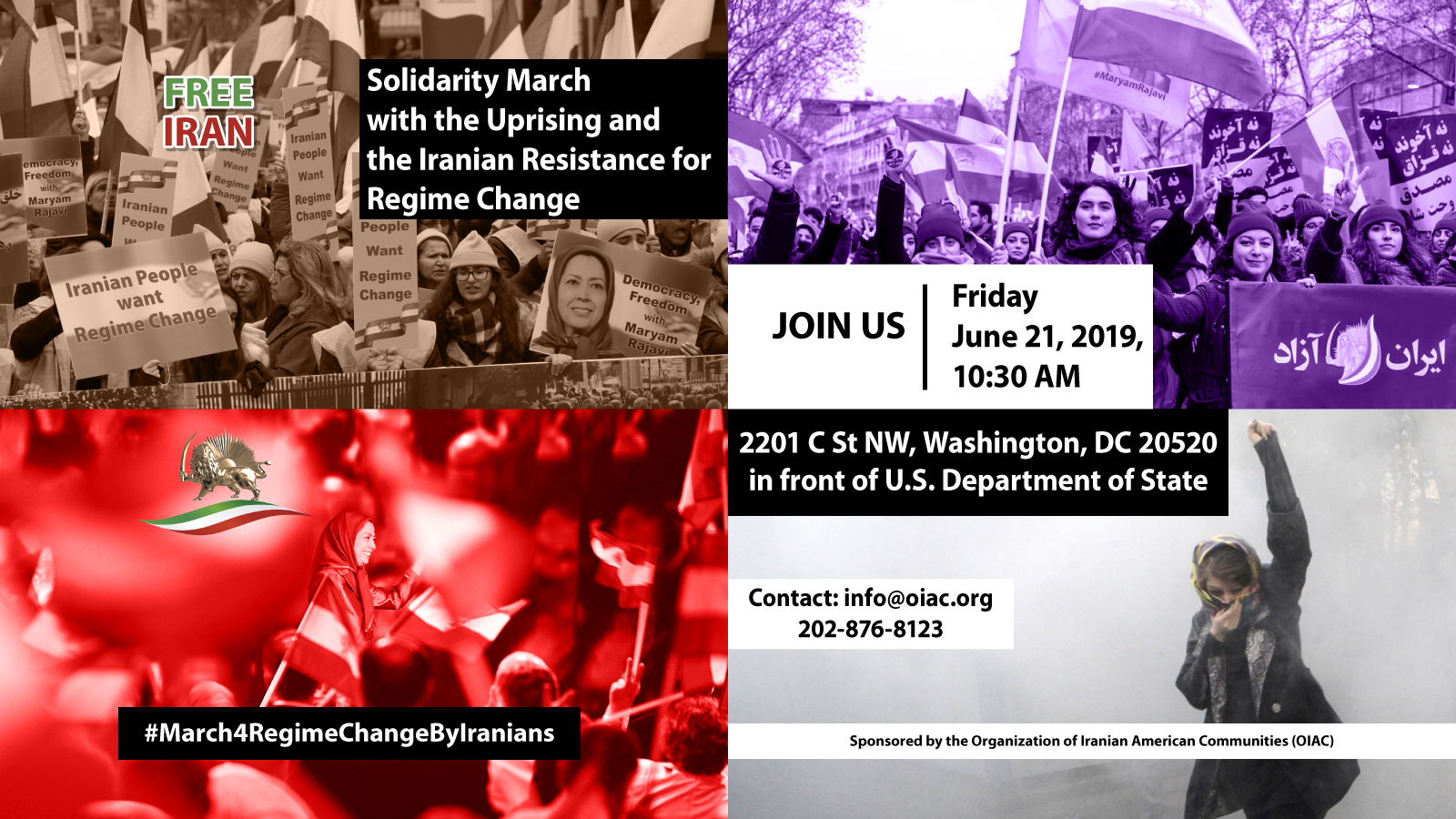