Recently, Saudi Arabia’s oil infrastructure was the target of several drone and missile strikes. At this same time, a British oil tanker was seized. It was later determined that these were all the actions of The Islamic Revolutionary Guard Corps (IRGC), at the behest of the Islamic Republic of Iran as part of that country’s campaign of terror which also includes terror campaigns in Syria, Iraq, and Yemen.

It’s believed that Iran’s purpose behind these actions is to flex its muscle on the world stage in a political move to further aggravate Iran-United States relations. Iranian–US relations have been strained for decades given Iran’s support of terrorism and years of human rights violations. As a result, the United States and other countries have levied economic sanctions against Iran in an attempt to financially motivate the country to improve its human rights record.

In western and many developing nations, it’s now widely accepted that all people are entitled certain basic human rights. The preamble to the United Nation’s Universal Declaration of Human Rights states that, “Whereas recognition of the inherent dignity and of the equal and inalienable rights of all members of the human family is the foundation of freedom, justice and peace in the world … All human beings are born free and equal in dignity and rights.” But in Iran, this isn’t the case. The United Nations General Assembly and United Nations Commission on Human Rights have officially condemned Iran’s human rights violations in public resolutions.

For the last 40 years, the radical religious leaders at the head of the Islamic Republic of Iran have been accused of operating a police state, torturing and killing citizens for criticizing the government. The government also has been charged with repressing freedom of thought and expression. It even limits freedom of lifestyle under Islamic rule, especially for women. Evidence exists that the country’s rulers allow rape and torture of its citizens and assassination of political activists.

Besides terrorism and warmongering abroad, The Islamic Republic has been charged with numerous human rights violations by watchdog organizations. These organizations report that, compared to the rest of the world, human rights in Iran are appalling low.

In the late 1980s, the government began accusing citizens opposed to Iran’s actions of being at war with God. The government organized “death commissions” throughout the country to interrogate political prisoners over political beliefs. Some trials lasted less than one minute. If found guilty, people were executed in groups, and then their bodies were transported to secret mass graves. Some of these people were young teenagers and even pregnant women. Human rights groups, including Amnesty International, have described the killings, in no uncertain terms, as a crime against humanity.

According to the human rights group Human Rights Watch, under the leadership of Mahmoud Ahmadinejad in 2009 there began to be a steep decline in the human rights of Iranian citizens. Reports came out of the country that, after elections, protesters were detained, tortured, raped, and killed. There were also mass trials of opposition leaders. In several cases, the trials ended in executions. During the elections and afterwards, media outlets were silenced. 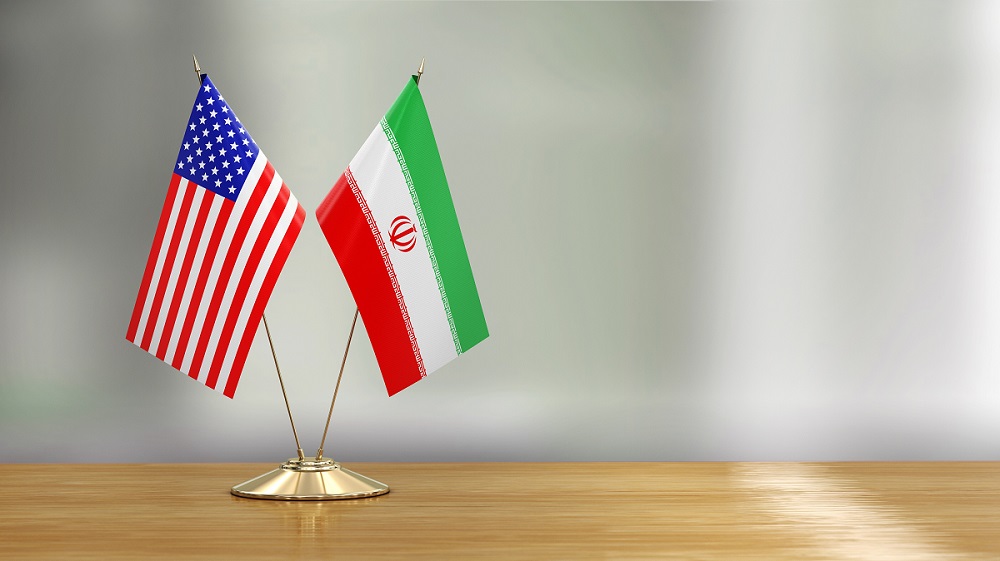 Routinely, under the rule of the Iranian religious leaders, certain individual moral acts are considered criminal. Harsh punishments are imposed for adultery, fornication, and homosexuality. Some people found guilty of these offenses are executed. Freedom of speech isn’t allowed. If someone is found violating freedom of speech restrictions, they’re beaten and tortured.

There’s no freedom of religion and freedom of the press is virtually nonexistent. The government has even been accused of firebombing press buildings, and, through The Islamic Revolutionary Guard Corps, threatening and torturing journalists. The Islamic Revolutionary Guard Corps has also been accused of torturing citizens in order to extract politic statements in favor of the government. These coerced statements are used in propaganda video and news articles.

To learn more about Iran’s human rights violations, visit the website of the Organization of Iranian American Communities, https://oiac.org.