December 5, 2015
The California Women Society for Democracy in Iran launched a series of events and workshops, including a symposium at the California State University in Fullerton addressing the rights violations and the violations of women’s rights in Iran.

The latest event was held on December 5, 2015 and received extensive support from California women’s rights activists including included a speech by the Mayor of the City of West Hollywood, Lindsey P. Horvath.
Other activists at the event included Souzan Baaj, Chairwoman of Syrian Institute of Progress and Jerilyn Stapleton, President of California NOW. 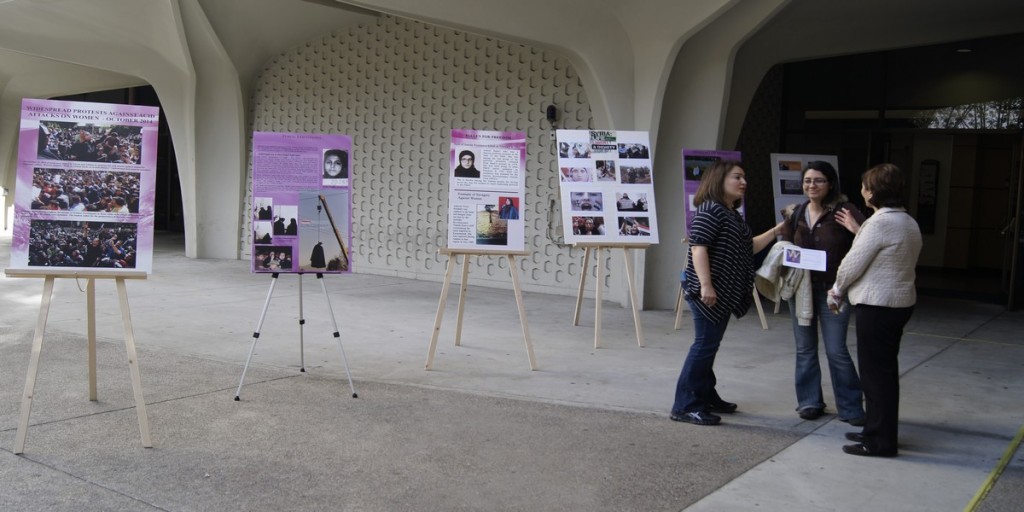 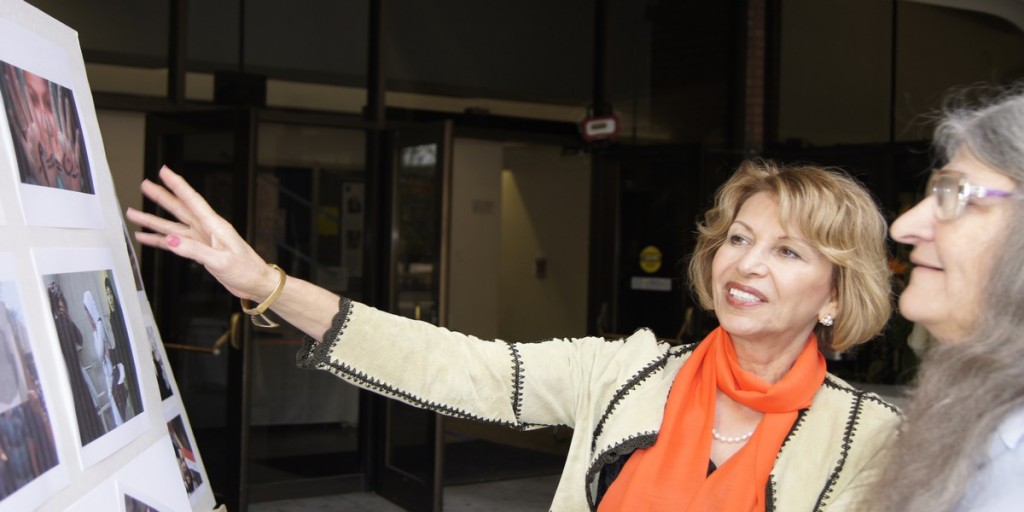 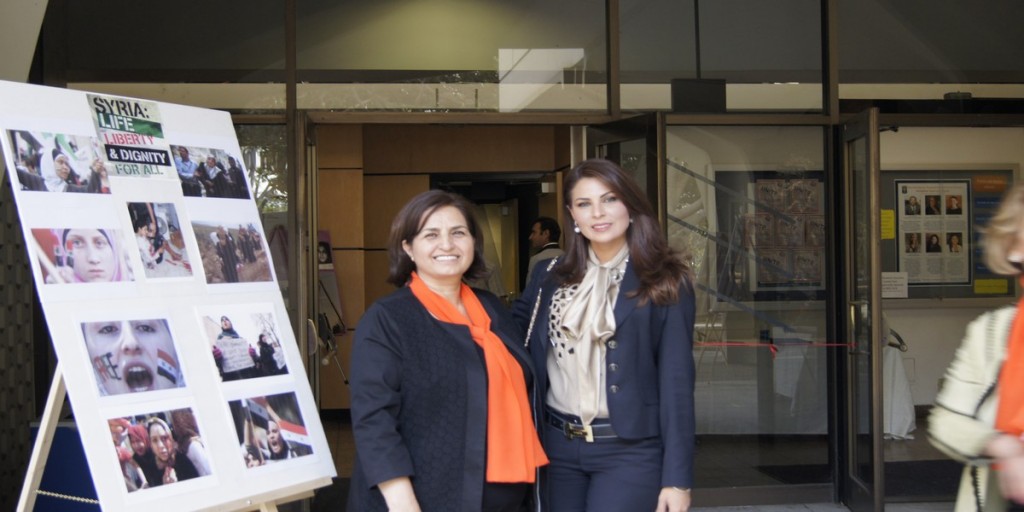 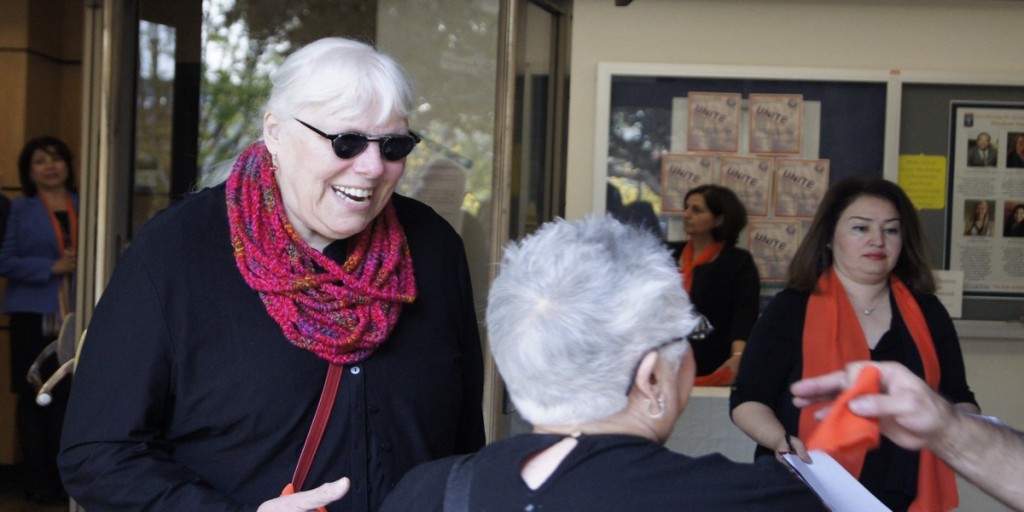 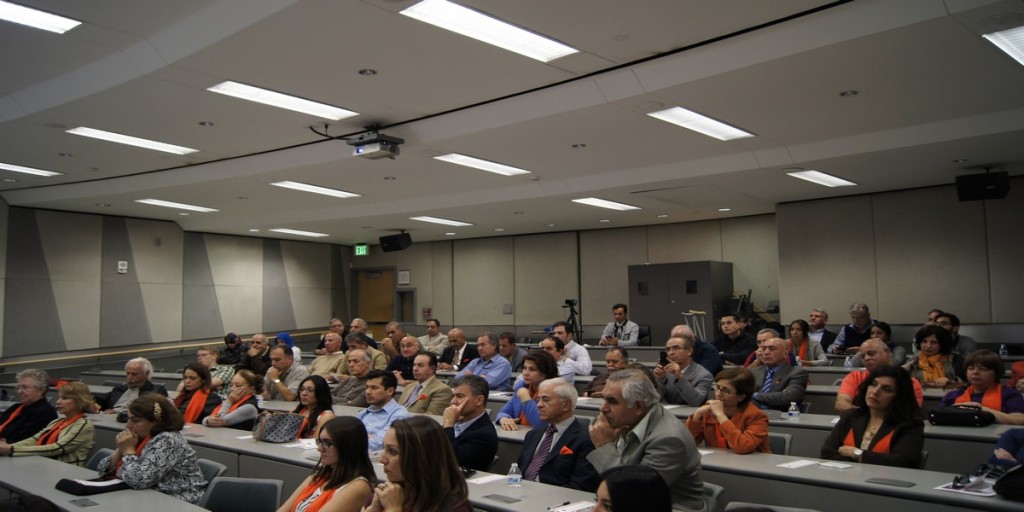 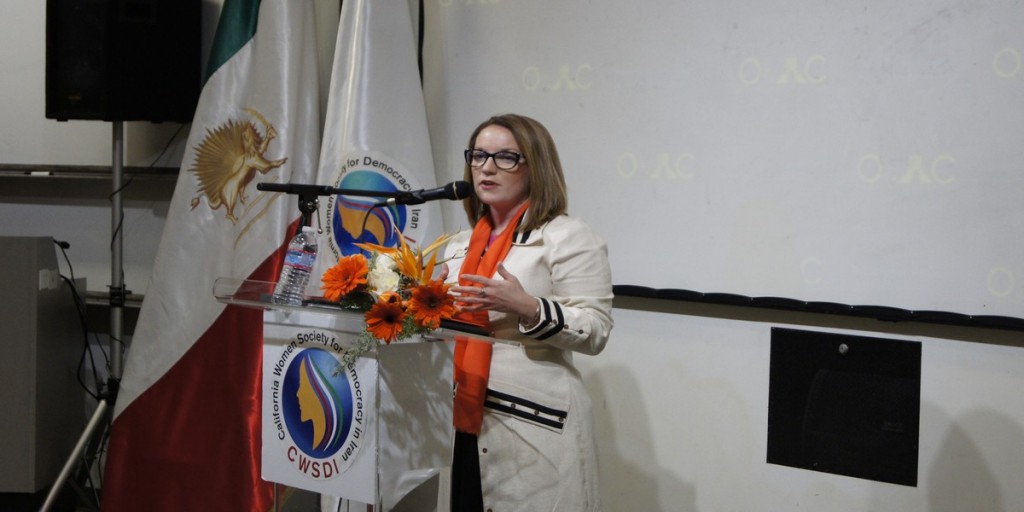