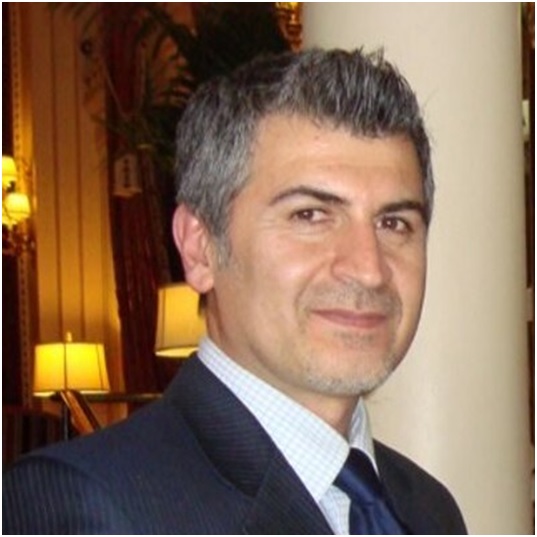 Thirty-six years ago this month, what began as the anti-monarchic democratic revolution in Iran was usurped by the ayatollahs, who instead established the first theocracy in modern times. Millions of people in arguably the most progressive nation in the Islamic world came under the yoke of a brutal tyranny. Tens of thousands of political opponents were killed as a result and the regime began to export terrorism around the world.

Western governments were somewhat alarmed when Khomeini stole the revolution that overthrew the shah in 1979, but strived to make peace with the new tyranny. The regime, however, responded by attacking the U.S. embassy and held 52 diplomats hostage for 444 days.

When Khomeini exported his extremism to Iraq and instigated the war in 1980, the U.S. engaged in shady weapons deals with Iran. Since then, the effects of that revolution more than three decades ago have been felt in the Middle East, by the West and in regions to which the mullahs have exported and supported terrorism. Appeasing the regime has merely emboldened it.

What began in Tehran is a situation that now confronts the world. Islamic terrorists – a tiny, vengeful minority that has hijacked the peaceful religion of Muslims – have raised the stakes. They behead Western hostages; they attacked the offices of a magazine in Paris; and they overrun huge swaths of Iraq in an effort to establish another “caliphate,” similar to Iran’s.

The current approach in confronting fundamentalism has had the opposite effect, and those who oppose it must develop a winning strategy to confront and defeat Islamic fundamentalism. Islamic fundamentalists don’t recognize any form of detente, restraint, de-escalation or moderation, because the very existence of their backward ideology depends on the ability to wage war and impose their will through brutality.

The Iranian people have paid a very heavy price – over 120,000 political prisoners executed – to oppose the religious fanatics ruling their country. The main opposition Mujahedin-e Khalq rejects the mullahs’ fundamentalist ideology and espouses a tolerant and democratic Islam.

The invaluable lessons learned by the Iranian people after more than three decades of struggle against Islamic extremism and terrorism should be leveraged by the West in its fight against the same scourge.

First, it is important to realize that Islamic fundamentalism, both in its essence and in its political conduct, has waged a war against all of humanity. It seeks to destroy freedoms, progressive values and modern achievements because it does not fit into the mold of modernity. Military and intelligence operations are not enough. An alternative value system should be supported that represents the true spirit of Islam – peace and tolerance.

Second, the rise and growth of fundamentalist groups is not spontaneous. These extremist forces would have been severely marginalized if it weren’t for the Iranian regime, which acts as the godfather of terrorism. Tehran trains, supplies and funds terrorists across the world. So it will not be enough to target the symptoms; the heart of this problem beats in Tehran and the Iranian people should be supported in their plight to remove these extremists from power.

And third, Islamic fundamentalism is a poisonous ideology that does not led itself to the Shiite-Sunni divide. Both kinds of extremists are bound by the same sickening ideology that produces the same level of barbarity. Just look at the crimes committed by the pro-Iranian Shiite militias in Iraq. They represent the same – if not worse – kind of barbarity exhibited by ISIS. Both types of extremism should be dealt with together.

In Syria, where extremists have found a safe haven, the Iranian regime is supporting a dictator that massacres his own people. The current U.S. policy, which closes its eyes to Bashar al-Assad’s dictatorship, and only fights against ISIS in Syria, will not solve the issue. Extremists will continue to flock into Syria as long as Assad holds on to the reigns with Tehran’s help.

Tehran’s machinations in Iraq should also end. Its terrorist Quds Force operatives are commanding murderous Shiite militias, who inevitably escalate the brutal cycle of sectarian warfare under the pretext of fighting ISIS. Maryam Rajavi, the president-elect of the opposition National Council of Resistance of Iran (NCRI), has rightly warned that partnering with the Iranian regime in Iraq will equip it with a weapon that is a hundred times more lethal than a nuclear bomb. The Iranian regime should instead be evicted from Iraq and Syria.

Crimes like the murder of journalists in Paris, the massacre of students at a school in Pakistan and the torching of an entire city in Nigeria are all vestiges of the same ideology: Islamic fundamentalism, whose heart beats in Iran. For the past 36 years, the Iranian people have been subjected to horrendous human rights violations by the ruling regime. But they have learned important lessons that they can share with the rest of modern humanity in its fight against this evil. The world can overcome fundamentalism, terrorism, and extremism by learning those lessons and befriending the right people.

Nasser Sharif is President of California Society for Democracy in Iran, a member of the Organization of Iranian-American Communities (www.oaicus)