Congressman Meeks has rightfully promised to push, “further on the fight for human rights across the world,” articulating the need to utilize the full “weight of U.S. moral credibility” – America’s greatest leverage on the global stage. Organization of Iranian American Communities applauds Congressman Meeks for working with his bipartisan colleagues to draft and pass important measures, including H.Res.752, “Supporting the rights of the people of Iran to free expression, condemning the Iranian regime for its crackdown on legitimate protests, and for other purposes.” Passed unanimously by the House in January 2020, this important resolution exemplifies the principles Mr. Meeks has wooed to continue to pursue.
Click to read more 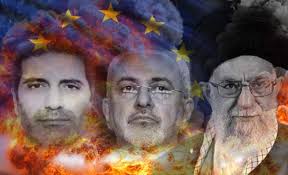 (CNSNews.com) – The Iranian regime, which has a long history of hostage-taking, may be using the threat of execution against an imprisoned Iranian-Swedish physician as leverage in an attempt to secure the release of an Iranian diplomat on trial in Belgium for alleged terrorism on European soil.

Dr. Ahmadreza Djalali, accused of spying for Israel, was sentenced to death more than three years ago after being convicted of the unique Iranian offense of “spreading corruption on earth” (mofsed-e-filarz). He has now reportedly been transferred to a notorious prison near Tehran where executions are known to take place.
Click to read more 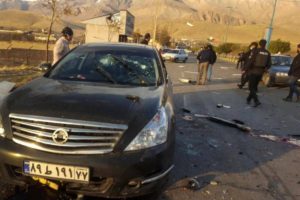 Humiliated by the killing of a top nuclear scientist, Iranian officials sought this week to rewrite the attack as an episode of science fiction: Israel had executed him entirely by remote control, spraying bullets from an automated machine gun propped up in a parked Nissan without a single assassin on the scene.

Even hard-liners mocked the new spin.

“Why don’t you just say Tesla built the Nissan? It drove by itself, parked by itself, fired the shots and blew up by itself?” one hard-line social media account said. “Are you, like us, doubting this narrative?”
Click to read more 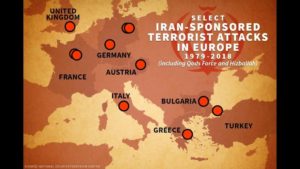 “The Kingdom supports dialogue between US and Iran, but Tehran is the one who closes the door on dialogue,” Prince Faisal said during his talk.
Click to read more 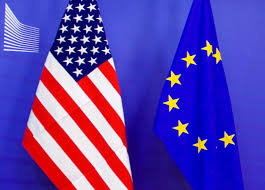 Europe and US Must Cooperate to Address Iranian Terrorism
Town Hall, Dec. 3, 2020 by Guilio Terzi

A major change is pending in international affairs, coinciding with the likely transition from one American presidential administration to another. However, the details of that change will not be solely determined by the difference in political outlook between President Donald Trump and Joe Biden. Other circumstances will continue to evolve and change in the weeks to come, which may yet affect Biden’s perspective and that of his advisors.

Perhaps nowhere is this more apparent than in matters of policy toward Iran. For one thing, the International Atomic Energy Agency has recently confirmed ongoing advancements in the Iranian nuclear program in clear violation of the JCPOA, which strongly suggests that the clerical regime is making no effort to wind down its provocations.
Click to read more 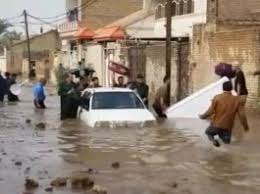 Eight Iranian provinces have suffered severe damage in recent floods and thousands of residents have been impacted across 51 cities in Bushehr, Fars, Golestan, Ilam, Khuzestan, Kohgiluyeh and Boyer-Ahmad, Lorestan, and Qazvin.

In Khuzestan, floodwaters disrupted traffic in the cities of Ahvaz, Mahshahr, Omidiyeh, and Ramshir, while in the mountainous areas of Kohgiluyeh and Boyer-Ahmad province, landslides have blocked roads.
Click to read more 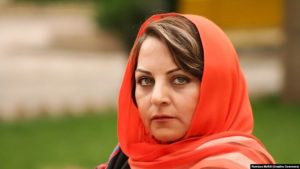 “We were told at the Ministry of Intelligence that ‘it was a simple mistake,'” prominent Iranian writer Farkhondeh Hajizadeh says in an interview with Radio Farda. “By a simple mistake, they killed, dismembered, and mutilated two people,”

Farkhondeh is the sister of Hamid Hajizadeh, a poet and teacher from Kerman, who was stabbed to death on September 22, 1998, along with his nine-year-old son, Karoun, in his house.
Click to read more

Online Conference to discuss foundations of a comprehensive bi-partisan U.S. policy on Iran in 2021