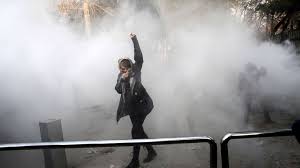 The provincial guard units, under the command and control of the IRGC Ground Forces, oversee conventional military units and a wide range of sociocultural efforts. The Basij is a paramilitary force that provides manpower to the provincial guards, among other things. The new Basij patrol teams’ deployments mark the latest stage in an ongoing campaign to expand Iran’s security forces’ reach into local communities.
Click to read more 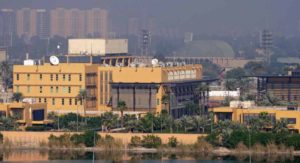 Pompeo Threatens to Close U.S. Embassy in Iraq Unless Militias Halt Attacks
U.S. and Iraqi officials say they are surprised by the proposed retreat, which could set back American efforts to fight the Islamic State and to limit Iranian influence.
The New york Times, Sept. 29, 2020

WASHINGTON — Secretary of State Mike Pompeo has threatened to close the American Embassy in Baghdad within weeks if Iraqi leaders fail to prevent Iranian-backed militias from firing rockets at the compound, three U.S. officials said.

The move would place U.S. diplomats out of harm’s way but could jeopardize years of efforts to both stabilize the Iraqi government and keep it from becoming too dependent on neighboring Iran.
Click to read more 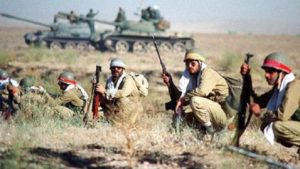 RIYADH (Reuters) – Saudi Arabia said on Monday it had taken down a terrorist cell this month that had received training from Iran’s Revolutionary Guards, arresting 10 people and seizing weapons and explosives.

The spokesman for the presidency of state security said in a statement on state media that three of those arrested had been trained in Iran while the rest were “linked to the cell in various roles”.
Click to read more 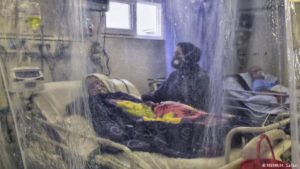 Speaking at a cabinet meeting last week, Deputy Health Minister Iraj Harirchi warned that Iran “must prepare for a third coronavirus wave.” According to official Iranian sources, a daily average of some 3,500 infections and 200 deaths have been recorded over the past 10 days. Most Iranians, however, believe these official figures underestimate the true extent of the pandemic in the country.

In early August, epidemiologist Mohammad Reza Mahboobfar told business newspaper Jahane Sanat that he believes Iran’s real coronavirus infection rate and death toll is 20 times than what authorities claim. Mahboobfar should know — he has worked on the government’s anti-coronavirus campaign. On August 9, he told the paper that the government had provided “engineered statistics” to keep citizens calm. He spoke of serious disagreement between the anti-COVID campaign and government, and said it was time for Iranians to learn the truth.
Click to read more 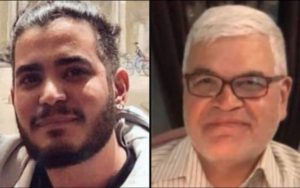 Mohammed Moradi, the father of a young man detained in the November 2019 protests against Iran’s Islamic Republic regime committed suicide at his home on Monday, September 28, the Iranian website Emtedad News reports.

A Revolutionary Court in Tehran previously sentenced 26-year-old Amir Hossein Moradi to death, after he was arrested by security services and kept in a solitary confinement cell in Evin Prison for a month, also allegedly suffering beatings during his arrest and interrogation at the hands of security agents.
Click to read more 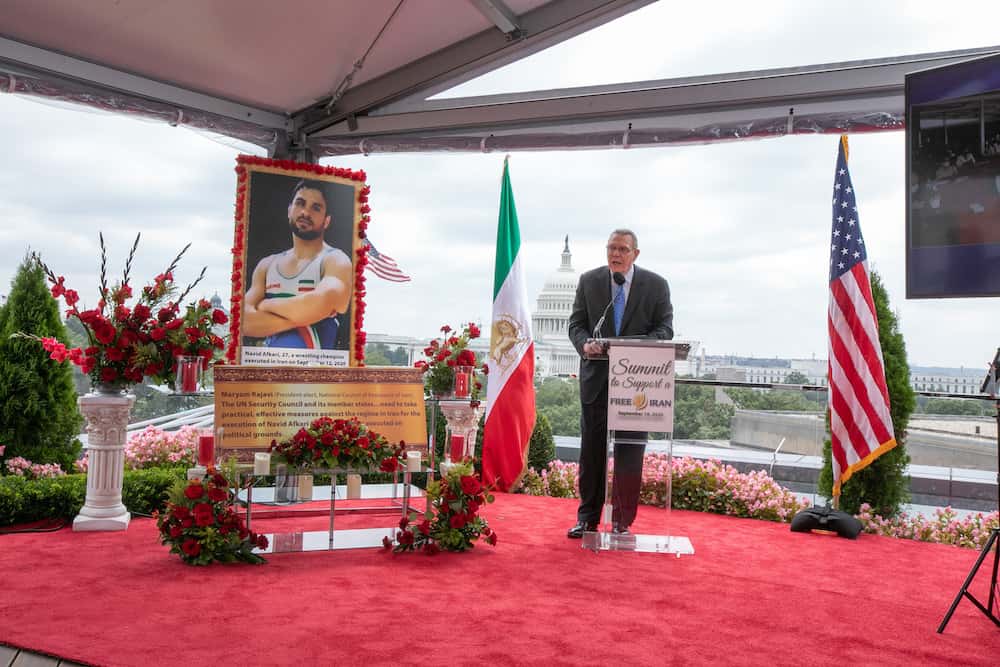