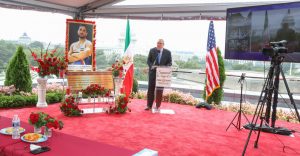 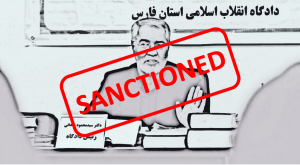 WASHINGTON (REUTERS) – The United States on Thursday blacklisted several Iranian officials and entities over alleged gross violations of human rights, including slapping sanctions on a judge it said was involved in the case of an Iranian wrestler sentenced to death. 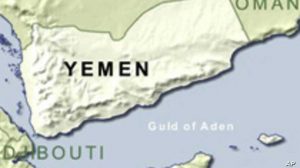 The Trump administration is considering new steps to intensify pressure on Yemen’s Houthi rebels, including a potential foreign terrorist organization designation, according to several officials, in a bid to further isolate the group’s patron, Iran.

The officials cautioned that no decision has been made but said the administration was discussing several possible moves, which could also include naming individual Houthi leaders as “global terrorists.” Like others, they spoke on the condition of anonymity to discuss internal deliberations.
Click to read more 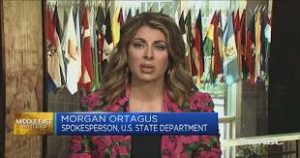 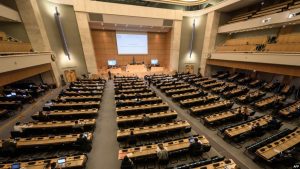 The 47 countries present at this week’s United Nations Human Rights Council meeting condemned the sudden execution of the young Iranian wrestler, Navid Afkari, also demanding the release of Nasrin Sotoudeh and Narges Mohammadi and an end to the repeated violations of human rights in Iran.

In a joint statement, read by the German representative to the UN Human Rights Council, the member nations expressed concern over repeated human rights violations in Iran, including “arbitrary detentions, unfair trials,” forced confessions, and acts of torture against detainees arrested in recent protests in Iran.
Click to read more 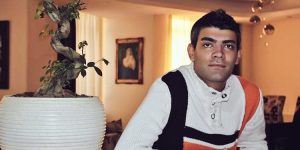 Four days after the death of a protester prison, new reports indicate that he was tortured in custody despite his critical health conditions.

The relatives of Nader Mokhtari dismissed the judiciary’s claims about him as “shameless lies”, saying he died of injuries received while in custody.

Responding to the head of Prisons Organization of Tehran province, Heshmatollah Hayatolgheib, who claimed that the 35-year-old died of shortness of breath, one of the friends of Mokhtari family said: “Nader had ordinary asthma, does asthma cause fractured skull and broken arm and coma and death?”