If Your Heart Truly Breaks for Reyhaneh Jabbari 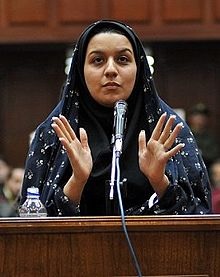 Too often the world community has turned its back to the ongoing realities in Iran. They have been quick to pay close attention to the regimes empty promises, and the facade of reform, yet they have done little to try to address the most serious issue facing the people of Iran, namely human rights. It is time the world community did more than issue hollow condemnations. The Iranian people need actions not words.

On Saturday, October 25, 2014, the Iranian regime hanged 26-year-old Reyhaneh Jabbari despite the international campaign to halt her execution. Her execution drew strong condemnations across the world from governments like the United States to human rights organizations like Amnesty International. The UK on Saturday also called for Iran to halt its use of the death penalty.

The European Parliament’s “Friends of Free Iran,” said in a recent statement, “moderation with the new Iranian President Hassan Rouhani is nothing but a myth.”  Since the new Iranian regime president came into office, executions in Iran have soared.  It has been reported by the National Council of Resistance of Iran (NCRI), that the more than 1,000 prisoners have been executed since the 2013 sham elections.  This includes many political prisoners, dozens of women and juveniles.

Most of these prisoners did not have proper due process or any access to a lawyer.  Political prisoner Gholamreza Khosravi, a supporter of the People’s Mojahedin Organization of Iran (PMOI), was executed on June 1, 2014.  He was originally sentenced to six years of imprisonment, but later it was changed into a death sentence. Khosravi’s execution showed once again the true colors of this regime and showed the world this regime is not capable of reforming.

The high rates of executions have been harshly criticized by the international community and have also sparked many condemnations.

I hope you see the pattern. The regime executes innocent lives and then the world community shows their outrage.  Then the pattern restarts. World leaders are currently negotiating with the Iranian regime over their nuclear program.  My question is how could you go to the negotiation table with the Iranian regime when they are doing this to people? How could you say that you are really outraged by Reyhaneh’s execution, but yet are ready to continue dealing with them?

If the world leaders are truly saddened for what happened to Reyhaneh Jabbari and the thousands of other prisoners who ended up with the same fate, then they should cut all ties with this regime.  This regime has proved with its appalling human rights record that it’s willing to do anything it takes to stay in power.  We are all familiar with the quote, “actions speak louder than words.”  This situation is no different. There are currently more innocent people like Reyhaneh in prison right now awaiting death in Evin’s notorious prison and other prisons across Iran.  There is a hope that their lives can be saved but it requires action from the international community. 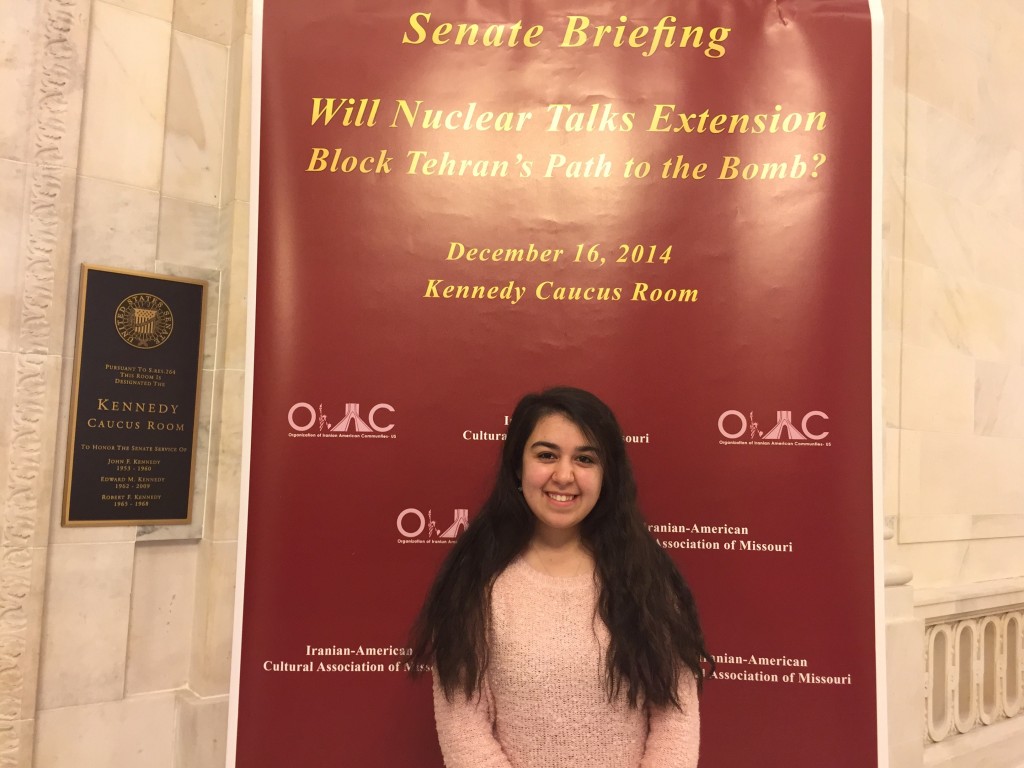 regime.  If they continue to show they’re not truly serious about the crimes committed in Iran, this regime will take it as a green light to continue their crimes against humanity against the people of Iran.  The international community should stand up against the the crimes against humanity happening in Iran, and concerned nations should cut ties and expel Iranian regime diplomats from their countries, refer the Iranian regime’s crimes to the United Nations Security Council, and support regime change in Iran.
As repeatedly said by the Iranian Resistance, the only solution is regime change by the Iranian people and the opposition (MEK/PMOI).  This regime will not reform and as mentioned is willing to do what it has to in order to stay in power. In Mrs. Maryam Rajavi’s ten-point-plan for future Iran, she has vowed to put an end to the death penalty and “the mullahs sharia law.”

Enough is enough, do not allow for this regime to take away another life. Take a strong stance and stand up for humanity.

US is emboldening, not deterring, Iran

I agree that the mullah in Iran have no conception of what due process is. Fairness and equality mean nothing to the Ayatollahs who see misogyny as a central tool of their terror regime.

Excellent point, Donya! Thanks for your ongoing support and call to action, which I hope every reader follows. Reyhaneh was my age, with a lot of future. No one, not even the leaders of a country, has the right to deprive opportunities from innocence.