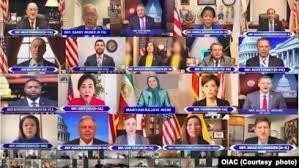 Dozens of Dems, GOP lawmakers call for a democratic Iran on anniversary of 1979 revolution
Lawmakers accused the regime of having ‘stole the leadership of the revolution’
Fox News, February 12, 2022

Over 50 House lawmakers, both Democrat and Republican, used the anniversary of the 1979 Iranian Revolution to renew U.S. calls for a free and democratic Iran — just as the regime in Tehran faced its own troubles at home.
At a virtual conference organized by the Organization of Iranian American Communities, dozens of lawmakers marked the anniversary of the 1979 revolution, when Shah Mohammad Reza Pahlavi’s government fell after mass demonstrations. It would be followed by the establishment of an Islamic Republic with a supreme leader having final say on state matters. read more 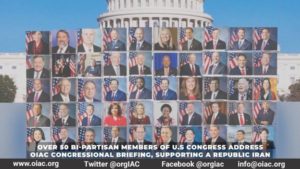 Proponents of further pressure and an aggressive stance towards Iran’s government are continuing to make their voices heard on Capitol Hill even as the Biden administration looks to be leaving them behind in favor of the policies pursued by the previous Democratic administration.
On Friday dozens of lawmakers in both major parties attended an event hosted by the Organization of Iranian American Communities, which declared that it supports the goals National Council of Resistance of Iran (NCRI), an international group of Iranian dissidents who fiercely oppose Iran’s government and in particular its current president, Ebrahim Raisi, for his alleged participation in human rights abuses and massacres. read more 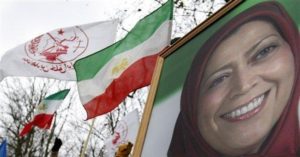 For Iran’s Feeble Regime, 10 Seconds of TV Shock Was an Eternity
Townhall, February 15, 2022 by Ali Safavi

It was 3 PM on Thursday, January 27, 2022. As usual, Channel 1, the flagship network on Iran’s state-run TV, was preparing to air commercials. However, what went on air instead was historic and inconceivable. For nearly 10 seconds, undoubtedly a seeming eternity for the broadcaster, images of opposition leaders appeared on TV screens across the nation.
Without warning, images that the dictatorship has forbidden for 42 years arrested the attention of stunned people all over Iran. Viewers were looking at portraits of the opposition’s leading figures: Iranian Resistance Leader Massoud Rajavi and Maryam Rajavi, the President-elect of the National Council of Resistance of Iran (NCRI). Excerpts of a stirring speech by Massoud Rajavi about refusing to surrender to the tyrannical regime accompanied the images, and voices heard chanting, “Viva Rajavi!” As if that was not devastating enough for Supreme Leader Ali Khamenei, his picture appeared with an ‘x’ plastered on it as a sign of rejection, with voices shouting “Death to Khamenei” in the background. read more 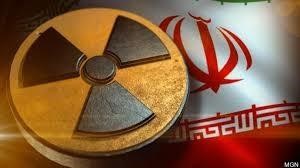 PARIS, Feb 16 (Reuters) – France on Wednesday said a decision on salvaging Iran’s 2015 nuclear deal with world powers was just days away and that it was now up to Tehran to make the political choice while Tehran called on Western powers to be “realistic.”
Indirect talks between Iran and the United States on reviving the tattered agreement resumed last week after a 10-day hiatus and officials from the other parties to the accord — Britain, China, France, Germany and Russia — have shuttled between the two sides as they seek to close gaps. read more 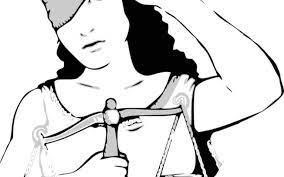 In the Iranian city of Ahvaz, a heinous crime took place recently where a man beheaded his 17-year-old wife, with the help of the victim’s brother, and proceeded to display her severed head in public.
This is just one of the many shocking murders of women in Iran. Over the past years, many such crimes have been committed, but only a few of them have been made public. This crime and many others like it have increased so much that the regime’s official media is forced to report them to highlight the extent of the violence against Iranian women.
According to the state-run daily Setareh-e Sobh, which reported this case on February 8, ‘women killing’ has become prevalent in the south region of the country, and “from the summer of 2019 until the summer of 2021 more than 60 cases of women killing have been reported. A point to consider is that among the killed are victims aged between 11 and 15.” read more 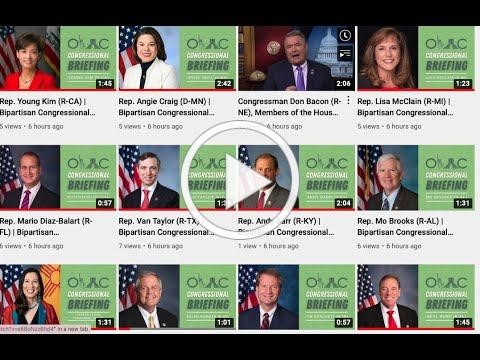