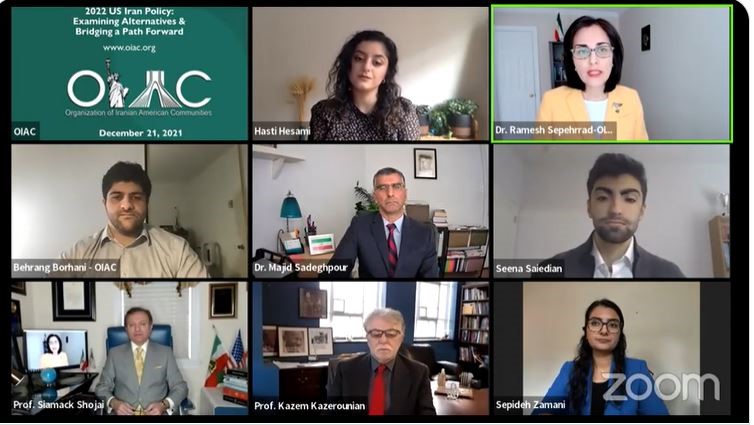 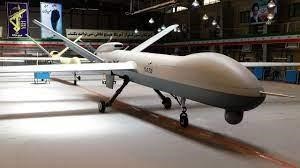 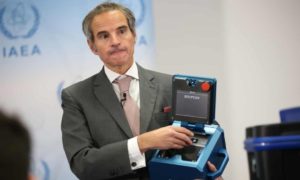 Efforts to save Iran nuclear deal ‘reaching the end of the road’
European negotiators issue warning as talks adjourned to allow Iranian envoy to return for consultation
The Guardian, December 17, 2021

Attempts to salvage the 2015 Iran nuclear deal are “rapidly reaching the end of the road”, European negotiators have warned, as talks in Vienna adjourned to allow the Iranian negotiator to return home for consultation – a pause described by the Europeans as disappointing.
“We hope that Iran is in a position to resume the talks quickly, and to engage constructively so that talks can move at a faster pace,” France, Germany and the UK said. “As we have said, there are weeks not months before the deal’s core non-proliferation benefits are lost. We are rapidly reaching the end of the road for this negotiation. read more 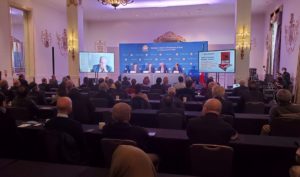 US should consider military option against Iran, says panel of former elected US officials and diplomats
Washington forum calls for tougher stance against Tehran over ‘reckless violations’ of nuclear treaty and aggressive drone program

WASHINGTON: US President Joe Biden should consider a military option as a means of pressuring Iran to back down from its pursuit of nuclear weapons and aggressive drone program, a panel of former elected US officials and diplomats told an audience on Wednesday.
The panel was hosted by the National Council of Resistance of Iran, and featured Joseph Lieberman, a former US senator; Robert Joseph, a former under secretary of state for arms control and international security, and special envoy for nonproliferation; David Shedd, former acting director of the Defense Intelligence Agency; Georgetown University Professor Matthew Kroenig; and Jonathan Ruhe, foreign policy director for the Jewish Institute for National Security of America.. read more 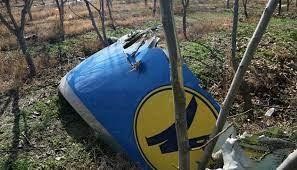 Iran has not provided Ukraine access to the names and official positions of those accused in the case of the downing of the Ukraine International Airlines Flight 752 near Tehran.
That’s according to the Office of the Prosecutor General, Ukrinform reports.
“The names and positions of the accused and the actions of each of them are being thoroughly concealed. However, I’d like to assure you that we are moving forward in our criminal proceedings. And we are not alone in this fight for justice. Canada, Britain, and Sweden are our reliable partners in both the intergovernmental process and the criminal bloc of issues,” said Deputy Prosecutor General Maksym Yakubovsky, who met with relatives of the victims on the eve of the second anniversary of the PS752 crash to brief them on the progress in a pre-trial investigation. read more