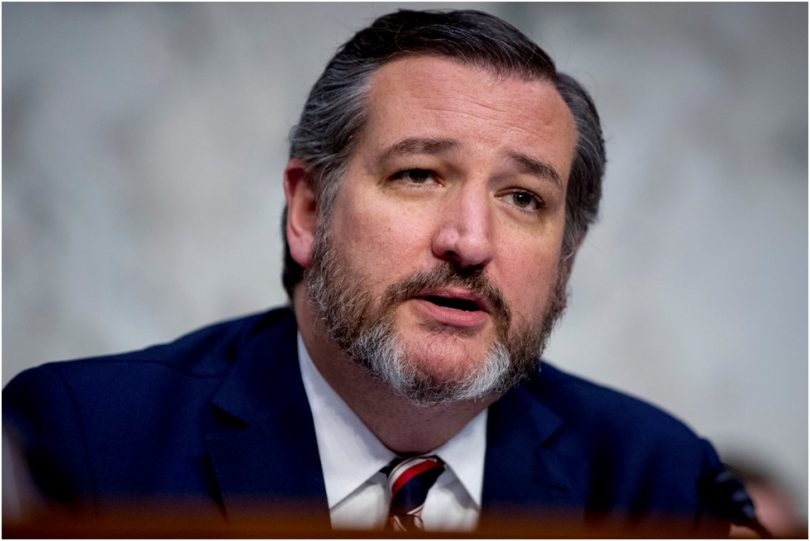 “Today the administration took a critical step toward tearing up the catastrophic Obama-Iran nuclear deal once and for all,” Sen. Cruz said. “For too long the Ayatollah has exploited these civil nuclear waivers to build up Iran’s nuclear programs, with the intention of eventually developing nuclear weapons to inflict destruction on America and our allies. Enough was enough. Now it’s time for the U.S. to finally and irreversibly end what remains of the deal and the benefits that Iran gets from it by invoking the sanctions snapback described in the deal’s United Nations resolution. Unless we do so the U.N. arms embargo and ballistic missile bans will inevitably expire, allowing Russia and China to start selling billions of dollars of weapons to Iran.”

Sen. Cruz has led the fight against the deal since it was first negotiated. Since the U.S. withdrawal, he has pushed for an end to oil waivers, an end to nuclear waivers, and for invoking the U.N. snapback mechanism to restore international sanctions on Iran.