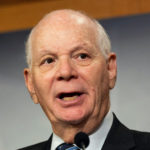 Good afternoon and Norowz Pirouz. Thank you to the Iranian American community of Maryland for inviting me and for all its work to advocate for the Iranian communities around the world. It is an honor to be back with you again this year to celebrate the Persian new year and to address the human rights of the Iranian people for too long, Iranian people have suffered under a regime that has routinely repressed its own people and violated human rights. We have seen the continued attempts to shut down internet access and the ability of the Iranian citizens to freely and peacefully assemble.

The Iranian regime continues to crack down on dissent. It detains human rights defenders and other prisoners of conscience and subjects them to unfair trials, torture and mistreatment, detention and death in custody. The picture is bleak in the spirit of Nowrouz and celebrating a season of new life. I am hopeful that brighter days are ahead. President Biden has committed to putting human rights at the center of us foreign policy. The Biden Harris administration is committed to a world in which human rights are protected. And those who commit human rights abuses are held accountable. They understand that defending human rights begins at home. They also know that in promoting respect for human rights, globally is not something we can do alone, but requires our allies and partners.

I am working, with the Biden Harris administration and my colleagues in the Senate to continue to hold Iran accountable. While there maybe some differing views on tactics. We all agree that Iran must never possess a nuclear weapon and Iranian support for human rights violations. And terrorism must end. Just this week my colleagues and I are sending a letter to president Biden reiterating our bipartisan concerns on this front. During the previous Congress, I introduced a resolution that decried the Iranian government’s violent crackdowns on protestors in which hundreds were killed and thousands arrested and support the rights of the people of Iran to determine their own future. I’ll continue to work closely with my Senate colleagues during this Congress to identify effective ways to pressure the Iranian regime to change its behavior we need. Do you use all the tools at our disposal, including targeted sanctions for the most egregious human rights violations.

I’ve introduced legislation with Senator Wicker, this Congress reauthorizing and strengthening the Global Magnitsky act. This reauthorization will send a clear signal of our national commitment to defending democratic values and the international rules and standards that enable us all to live peacefully together. When human rights abusers violate norms is incumbent upon us to create concrete consequences. My message to the Iranian people on this, Nowrouz is to know that America stands with you. We stand with you to engage legitimate protests against an oppressive corrupt regime. We support your rights to peacefully assemble without fear of persecution and violence. Whether in Iran or elsewhere, you have my commitment. You have America’s commitment. Never give up hope. Thank You 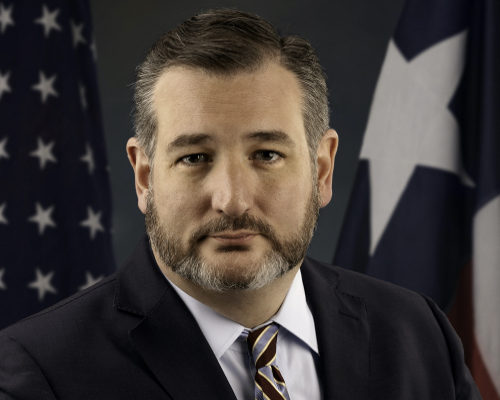 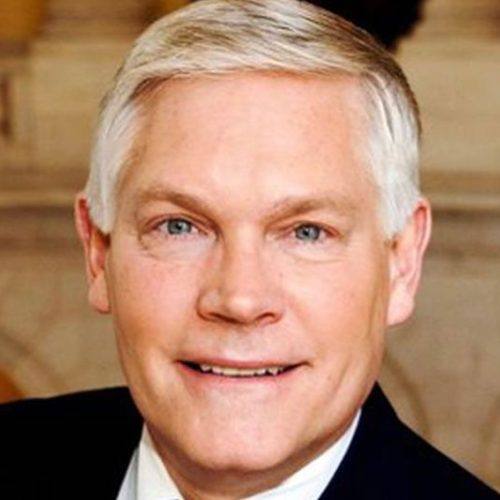 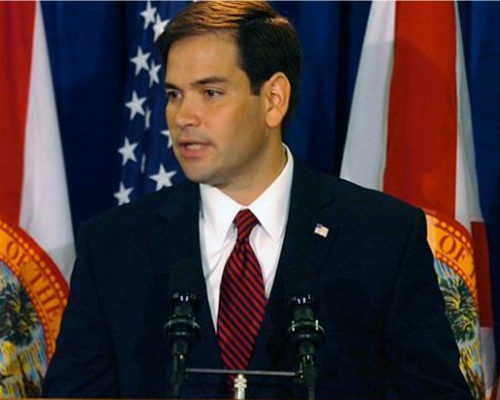 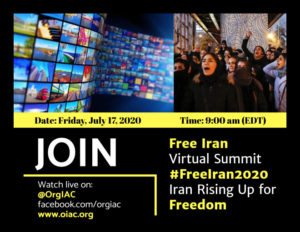 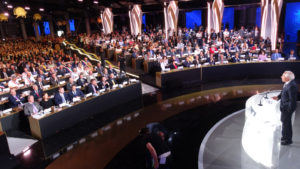 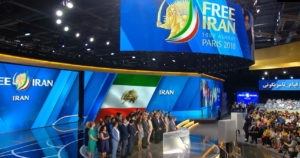 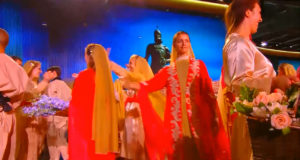