It’s impossible to count the cultural variables that actively work against the women’s movement in Iran. The repressive patriarchal stronghold, totalitarian state ideology of Islamism, and a lack of access to mainstream media are just a few of the critical factors that continue to create obstacles for gender activists. However, despite these destructive elements that women in the West might not be able to imagine, there’s still a powerful feminist force that continues to grow. The leaders, activists, and advocates that are running this movement have identified key strategies to attain their goals of an egalitarian culture. Here are a few vital factors that have led to a progressive women’s movement in an authoritarian society.

If you’ve ever been involved with civil rights or feminists’ movements, you’ve probably realized that a lot of the momentum begins in cities with urban middle-class activists and community outreach. One of the major challenges is bringing that level of awareness, education, and energy to the smaller towns and rural parts of the country. Due to the severe repression, many women in these remote areas aren’t cognizant of the movement or the fact that they’ve been stripped of so many rights. Reaching out to these areas and spreading knowledge is a major goal for the leaders of these organizations.

Women of Iran know that they need representation in the actual institutions that make the laws and form Iranian patriarchal culture. That’s why they’ve created campaigns to target specific laws that promote discrimination, violence, and oppression. Laws and customs like child marriage, stoning, and male-based rights to divorce are just a few of the legislative items that these activists hold under a microscope. In addition, these advocates are stressing the fact that their movement isn’t just about women’s rights, it’s about equal rights. This is one of the most difficult challenges for these activists. The Iranian government still denies the actual presence of the women’s movement and believes it’s a toxic byproduct of Iran-United States relations.

Since it has become incredibly challenging for women to get their foot in the door in law reform, it’s essential to have advocacy networks outside of the formal institutions. Each one is created with the intention of keeping women safe and aware of their rights. These advocacy networks are an important part of the foundation of the women’s liberation movement and will continue to serve and vital role in their progress. 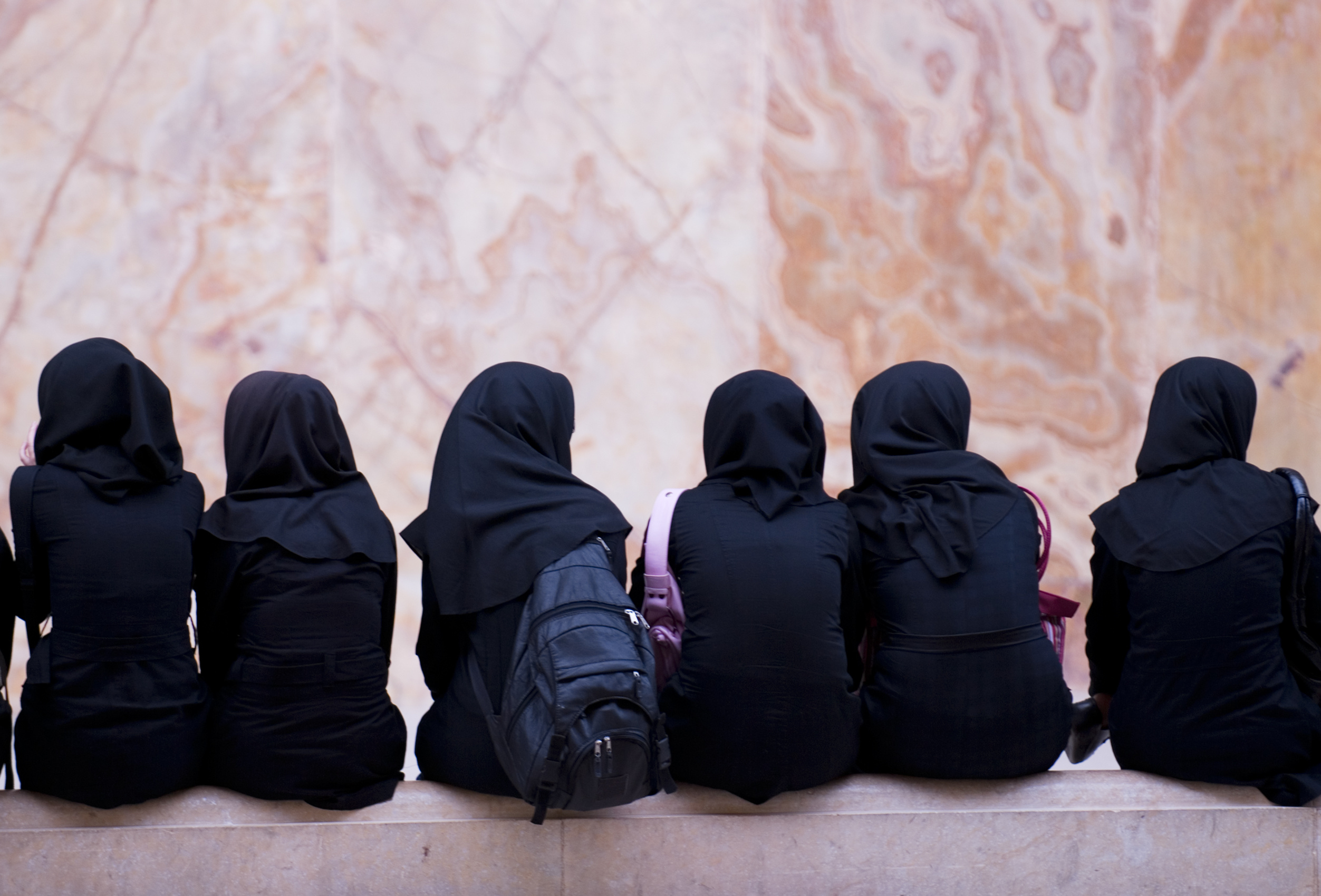 Activism isn’t the same in Iran as it is in other parts of the world. Many sociologists will explain that women in Iran can’t depend on marches, walk-outs, banners, or lobbying. Much of what these women do have to be significantly more discreet than what you see on TV in the United States or Europe. That’s why it’s important for them to have a collective presence in daily activities that promote their strength. Having strong representations in everyday routines in the community like working in local establishments, playing team sports, or even running for public office. Acts like this create an understated, but powerful, collective presence that can create energy for their base. Of course, education is always key. Contact the Organization of Iranian American Communities for more information on the women’s liberation movement in Iran to see how you can be involved.