What to Know About U.S. Sanctions on Iran

Keeping informed is important for Iranian Americans who want change in Iran. What the United States does has a profound impact on the lives of people in Iran and the chances for ensuring a nonnuclear existence and a democratic form of government for Iran. The U.S. imposition of sanctions plays a key role in bringing these two ideas to fruition.

In 2015, Iran and the five permanent members of the UN Security Council (China, France, Russia, the United Kingdom, and the United States) plus Germany—often called the P5+1—entered into the Joint Comprehensive Plan of Action (JCPOA). The United States and the other five countries lifted economic sanctions on Iran in exchange for Iran agreeing to limits on its nuclear program and agreeing to inspections by the Atomic Energy Agency (AEA). This agreement was achieved by President Barack Obama and John Kerry, Obama’s secretary of state. Despite verifications by the AEA that Iran was abiding by the terms of JCPOA, during the 2016 presidential campaign, now-President Donald Trump vowed to withdraw from the agreement if elected.

On May 2018, the Trump administration withdrew from JCPOA and reinstated two sets of sanctions. The first set, which took effect in August 2018, restricted Iran’s purchase of U.S. currency; Iran’s trade in gold and other precious metals, such as aluminum and steel; and the sale to Iran of automobile parts and commercial passenger aircraft. The second set of sanctions, which took effect in November, limited sales of oil—by far Iran’s major export. The second round of sanctions also impacted Iran’s banking and shipping industries.

In April 2019, the Trump administration designated the elite branch of Iran’s military as a foreign terrorist organization. The action was unprecedented because the “terrorist” designation is typically reserved for nonstate actors, not a state institution. 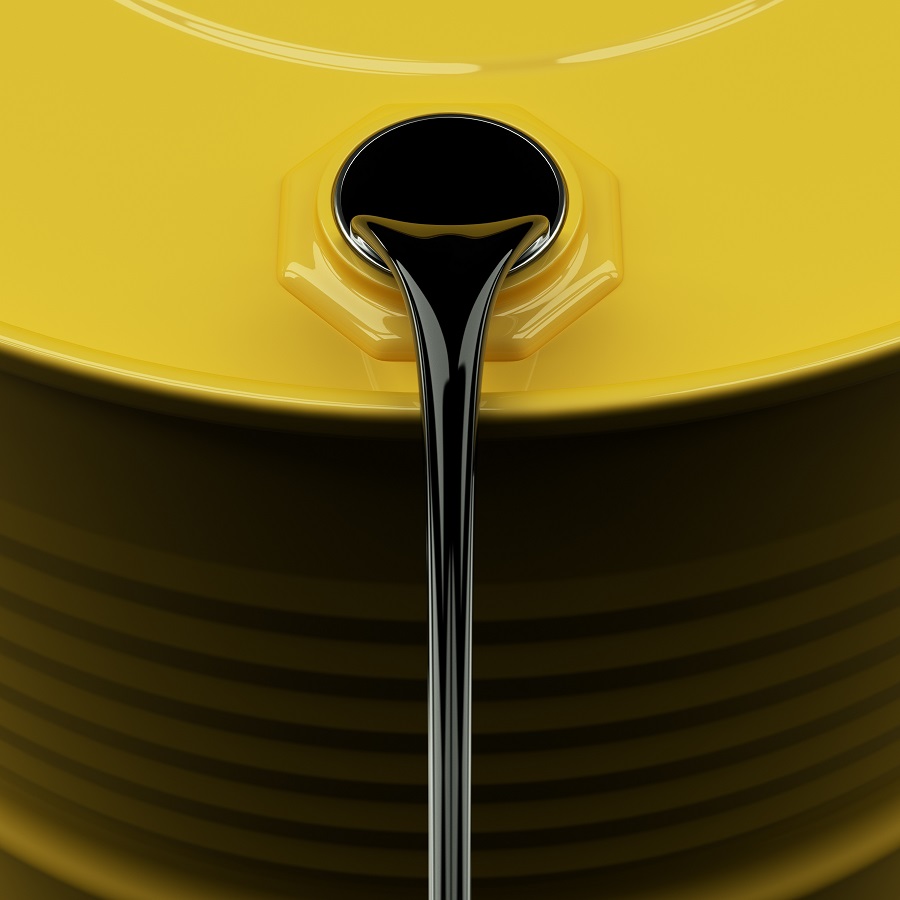 After JCPOA lifted economic sanctions, Iran’s economy reported growth. In 2018, following the U.S. withdrawal from the agreement, Iran’s economy declined, and inflation increased significantly. The value of the Iranian currency, the rial, dropped, and the price of goods, including red meat, vegetables, milk, and eggs skyrocketed. It has become difficult to import medicine into Iran.

What does the future hold for Iranian-American relations? Oil makes up a big part of the Iranian government’s revenues. The U.S. sanctions will make it hard for Iran to sell oil on the international market, and ordinary Iranians are expected to continue to see high inflation and a shortage of goods. There are protests in Iran over rising inflation, the loss of jobs, and government corruption.

Some contend the actions of the United States are aimed not just at curtailing Iran’s nuclear program, but at ending Iran’s support of terrorist groups, stopping Iran’s threat to U.S. allies, and causing a regime change. Iran has experience in finding ways to evade economic sanctions, and the Islamic Revolutionary Guard Corps has a network of companies to help hide money. Some think the sanctions will bring the Iranians to the bargaining table, while others fear Iran will escalate its nuclear program.

The Organization of Iranian American Communities (OIAC) advocates for a secular democratic government in Iran. To find out more about OIAC, to join, or to stay current on events, visit oiac.org.