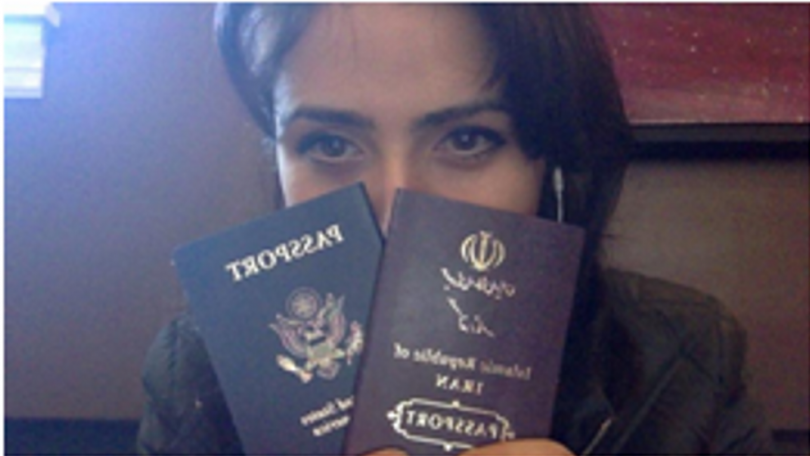 With recent talks of Iran’s previous president Mahmoud Ahmadinejad running again in the 2017 election, comparisons of Ahmadinejad’s “hardline” presidency and Rouhani’s “moderate” tenure are increasingly popping up in the media.

This contrast of the hardliner and the moderate, we believe, is without justification, as Rouhani’s presidency has been rattled with human rights violations and oppressive military tactics comparable to, and reminiscent of, Ahmadinejad’s time in office. One area where this similar hard line approach is the most prevalent is in the country’s treatment of dual nationals in each president’s respective terms. Not only is Rouhani’s presidency guilty of unfair arrests, torture and suspicion of dual nationals, it is arguable even more guilty of mistreatment of dual nationals than the “hardliner” Ahmadinejad’s himself.

Without a doubt, Ahmadinejad’s presidency was characterized by suspicion of dual nationals, specifically after the Green Movement in 2009. As an attempt to reign in control, and as a way to convince the Iranian people and global community that the movement was motivated by foreign influence, two dual nationals were arrested in the aftermath of the movement. Between 2005 and 2009, Ahmadinejad arrested and detained 7 dual nationals, including Haleh Esfandiari in 2007.

However, this level of suspicion and arrest of dual nationals seems relatively moderate when compared to Rouhani’s presidency, where four dual nationals have been arrested from February to July of this year alone.

Recently, there has been talk of the 18 year sentence of Robin Shahini for “spying” on the Iranian government, one of the harshest sentences for a dual national in recent times. What is most notable about this arrest is that Shahini was actually a supporter of President Rouhani. Though Shahini did participate in the Green movement against President Ahmadinejad, his own Facebook posts show that he “supports the current president, Hassan Rouhani.” The act of unjustly detaining, accusing, and sentencing an individual to 18 years of prison who was actively voicing approval of the Rouhani presidency online shows not only the ruthless, extreme level that the government has gotten to with its recent treatment of dual nationals–it also shows that no one safe.

There have been numerous cases of the Iranian authorities targeting citizens that have contact with western countries or who participate in human rights activism or journalism. Jason Rezaian, Professor Homa Hoodfar, Siamak Namazi and his father are only a few of the examples of dual nationals who were held and often charged with no evidence or explanation, often in dangerous environments that compromised their health. The situation has gotten so severe that The United States has issued one of its most serious travel advisories for Iran in recent history. All of this is happening under the eye of a supposed moderate, Hassan Rouhani.

When asked about the unjust and extreme treatment of dual citizens, Rouhani’s team shirks responsibility from having anything to do with the charges, claiming that they “fall under the domain of the Iranian judiciary, which is separate from the state government of Hassan Rouhani.” This is a similar response that Ahmadinejad’s presidency had at the time, attributing the arrests to the will of Supreme leader Khamenei and his Revolutionary Guard.

Clearly, the perceived “moderation” of an Iranian president has little to nothing to do with the treatment of individuals and respect for human rights in the country. Whether or not Iran elects a progressive or conservative president, it will continue to show complete disregard for the dignity of its prisoners, its visitors, and its people until the international community forces change.

Is the Iranian regime able to reform?