The Story Behind Using the Death Penalty in Iranian Regime

The Iranian government has repeatedly been called upon by various human rights organizations across the world and their own citizens to stop implementing the death penalty. But, no matter how many people implore them to do so, the practice continues. The country has one of the highest numbers of executions per capita. While the penal code has become more lenient over the years, the punishment still applies to some things that aren’t considered capital crimes in most places.

The ways the punishment has been implemented have also been known to violate human rights. There are reports of children being executed and the practice being used to suppress political dissent. If you want to learn more, here’s an Iranian American perspective on Iran policy regarding the death penalty:

Capital punishment has always been part of the Islamic legal system. It applies to a wide variety of crimes, ranging from religious offenses to treason. There are five types under the Islamic Penal code. Here’s a brief description of them:

The death penalty usually falls under the hudood, qesas, or ta’zir. In some instances, such as fornication or adultery, the victim can forgive the perpetrator, and the sentence will be reduced. But, when the rights of the people have been violated, like treason, an amnesty can’t be given.

Hanging is the most common way of enforcing the death penalty. The executions are typically carried out in prison, but they may happen in public spaces as well. The firing squad is also a legal method, but it’s rarely used these days.

The death penalty in Iran rose sharply after the 1979 revolution. The newly installed Islamic Republic government unleashed a wave of executions to get rid of their political rivals, generals, and secret police agents from the former regime. The punishment was used to suppress opposition groups, and defendants were rarely given a chance to appoint lawyers or present their cases.

The human rights violations were especially terrible in 1988 when the Iranian government executed thousands of political prisoners across the country. Supporters of leftist factions and the People’s Mujahedin of Iran were killed. Some estimates say that more than 30,000 individuals died during this time.

And, it doesn’t end there. Hundreds of people have died each year since the Iranian revolution. The exact number is hard to determine because the government doesn’t publish official figures, and some executions have been carried out in secret. Human rights organizations often have trouble collecting data about it, particularly from provincial areas. 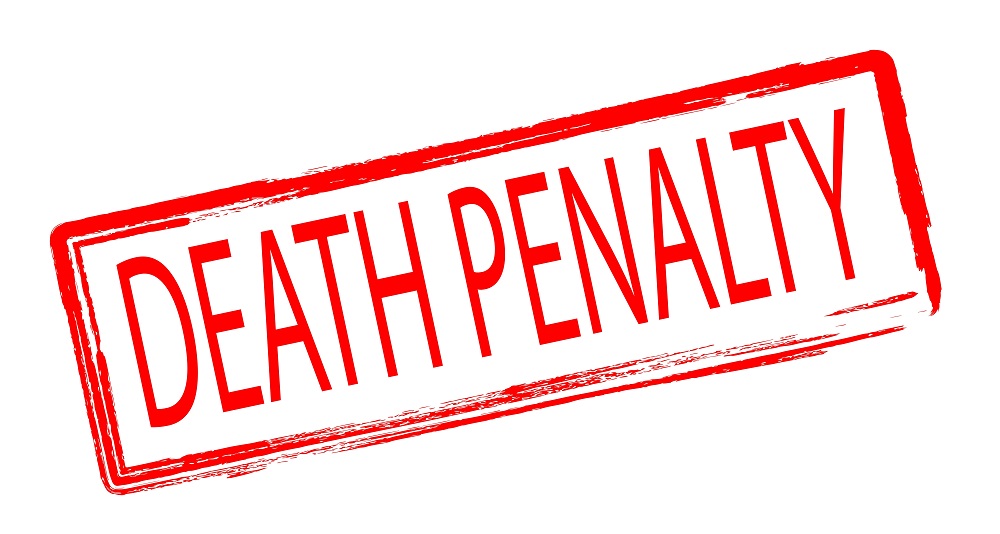 The death penalty has been implemented to suppress freedom of speech by threatening people into silence. State-sponsored executions also make it easier for the government to perform other human rights violations. Religious and ethnic minorities, women, activists, journalists, and lawyers face harsh discrimination, both on an individual and systemic level.

The Iranian government has been highly criticized by human rights organizations, both from its own citizens and groups outside the country, such as the Iranian community in the USA. The regime has also been condemned for using the punishment on minors.

Iranians have made several efforts to change this. For example, for crimes under the qesas category, perpetrators can forgo the death penalty and pay ‘blood money’, instead, if the victim forgives them. Activists, charities, and even some celebrities advocate for this option. They also help raise the cash needed to save the lives of prisoners.

Citizens across the country have taken to the streets to protest the repression they face. They’re up against violent police officers who fire water cannons, tear gas, and sometimes even guns at them, but they remain unafraid.

While the Iranians are fighting for their rights in their own country, it’s essential that other nations support their cause. Improving United States and Iran relations is vital in exposing these atrocities to the international scene and getting them the assistance they need. Contact the Organization of Iranian American Communities to find out how you can help.