The rich history of Iran is reflected in its holidays and festivals. Their cultural celebrations, rituals, and customs are filled with fascinating symbolism and expressions of praise. One of their oldest celebrations, Chaharshanbe Soori, is a one-of-a-kind festival that celebrates a fresh start in the New Year in a few different ways. It involves very similar symbols and tributes that many difficult cultures do when a new year is on the horizon. Below is a brief explanation of the story behind Chaharshanbe Soori and why it’s such an important holiday for both Iran and Persian-American culture.

What Does Chaharshanbe Soori Mean?

In order to understand the Chaharshanbe Soori festival, it’s important to know what Chaharshanbe Soori means in English. Chaharshanbe means Wednesday and Soori translates to both “red” and “celebration”. Even though Chaharshanbe means Wednesday, the festival actually starts on the last Tuesday evening of the Iranian new year. On that last Tuesday evening of the year, an array of bonfires are lit throughout the cities and towns and stay lit until Wednesday. Public squares and spaces are filled with the energy of the people and the light of the brushwood on fire. The ritual consists of people jumping over the fire in a symbolic exchange of light for darkness, wellness for sickness, or prosperity in exchange for hardship. It represents a sense of new beginnings and purification.

This celebration of lights or festival of fire connects back to ancient Iranian rituals. These ancient Iranians used to praise the spirits of the dead in a celebration called Hamaspathmaedaya. They believed that the spirits would rise and return for a reunion. At the same time, other festivals around the same time all connected together through a common theme of celebrating fire and human life in the wake of the New Year. During the rise of the Sasanian Empire, they began to separate the celebrations into two distinct ways. One was dedicated to children or those who had died and the second was for all other souls. Today, you’ll see versions of the Chaharshanbe Soori festival are celebrated all over the world including American, Canada, and the Netherlands. 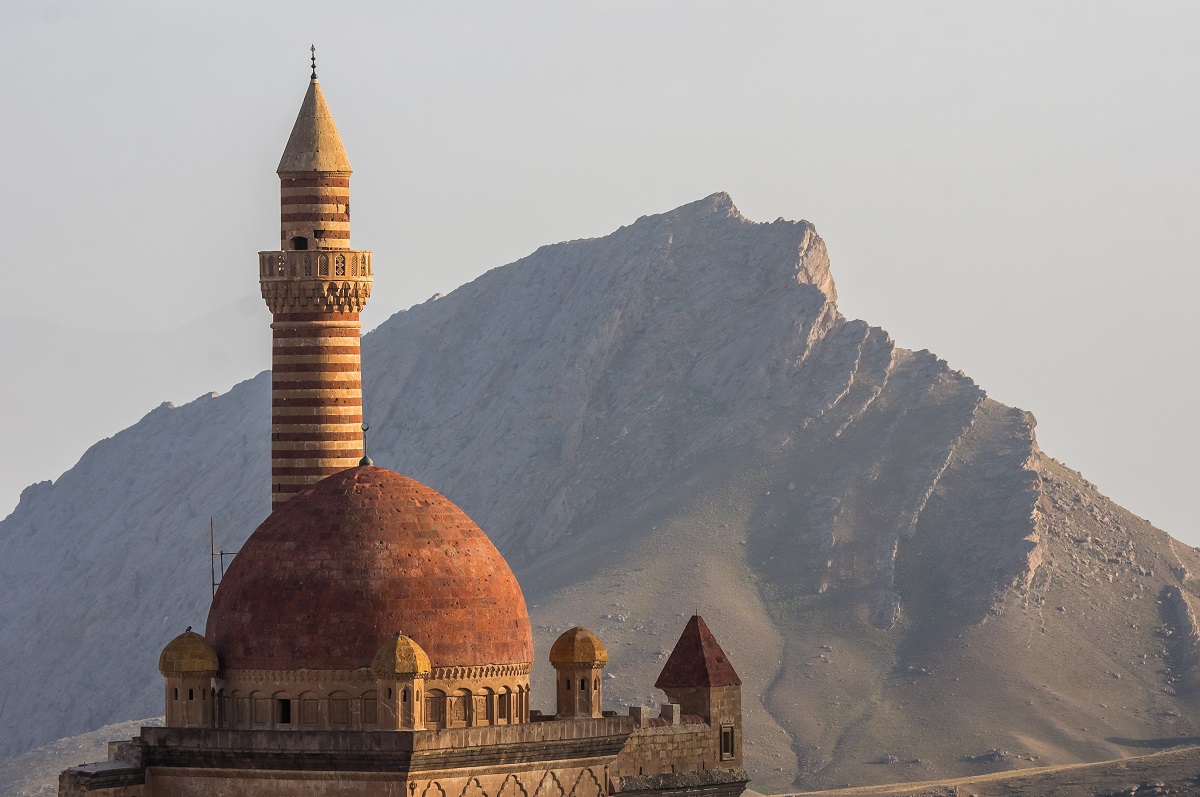 Part of the Chaharshanbe Soori celebration includes a ritual that resembles a blend of Halloween and New Years Eve. This ritual called qāšoq-zani, or spoon-banging, and it involves people wearing sheets, costumes, or masks and knocking on doors. When neighbors answer their doors, the people wearing costumes will bang the spoons together or against plates or bowls. The neighbors will then provide snacks or candy. Sometimes they will fill their bowls with Ash, a type of Persian soup. This is a custom that is accompanied by jumping over the fires in hopes for a prosperous new year. Of course, children are always excited to express their love and excitement through the banging of the spoons ritual. If you’re interested in learning more about Iranian culture and special holidays like this, speak with a representative from the Iranian-American community about their history and rituals.