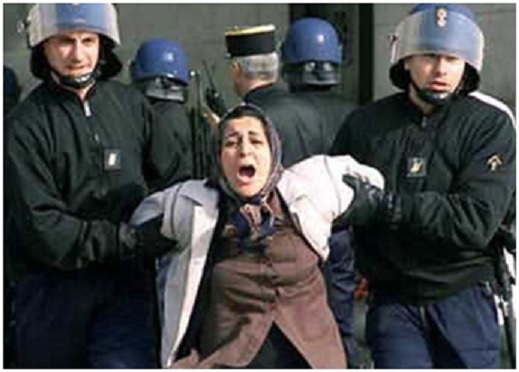 The United States strongly condemns the Iranian regime’s growing crackdown on women advocating for their human rights. Yasmin Aryani, Monireh Arabshahi, and Mojgan Keshavarz have been arrested in recent days for the crime of peacefully protesting compulsory hijab. Vida Movahedi, who became the symbol of the nationwide protests against the regime last year as the Girl of Engelhab Street, has been unjustly sentenced to one year in prison for her protests against forced veiling. Shaparak Shajarizadeh was sentenced to 20 years in prison for peacefully protesting the hijab. 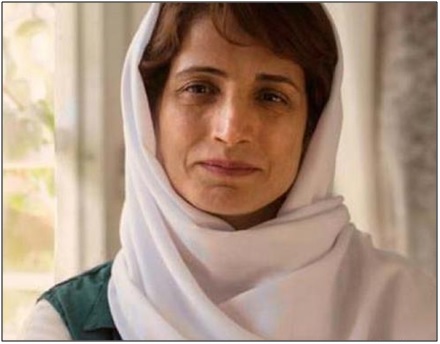 The United States again denounces the cruel sentencing of human rights lawyer Nasrin Sotoudeh to 148 lashes and 33 years in prison for standing up for those the Iranian government oppresses. Many other women are being threatened and interrogated by security forces as the regime increasingly fears the voices of its own people. We call on the Iranian authorities to end their harassment and imprisonment of women who are simply expressing their conscience and demanding basic rights.