Taking a Glance at Women’s Education in Iran

While the Islamic Republic touts the expansion of women’s education as one of its greatest achievements, (Iran boasts a nearly universal female literacy rate), the success of female education in Iran has also triggered a backlash from hardline leaders. Conservative clerics and political leaders view female education as a threat to traditional Islamic family values, especially concerning the decisions to marry and have children. They blame higher divorce rates, lower male employment rates, and lower birth rates on educated women. As a result, restricting women’s access to higher education has become a matter of national policy.

Iranian authorities maintain an iron grip on academic institutions. Gender-based admissions quotas are in force to some degree in all the universities across the country. A 2012 Mehr News Agency report found that 36 universities in Iran prevented women from pursuing more than 77 different majors, including subjects such as accounting, chemistry, and engineering. 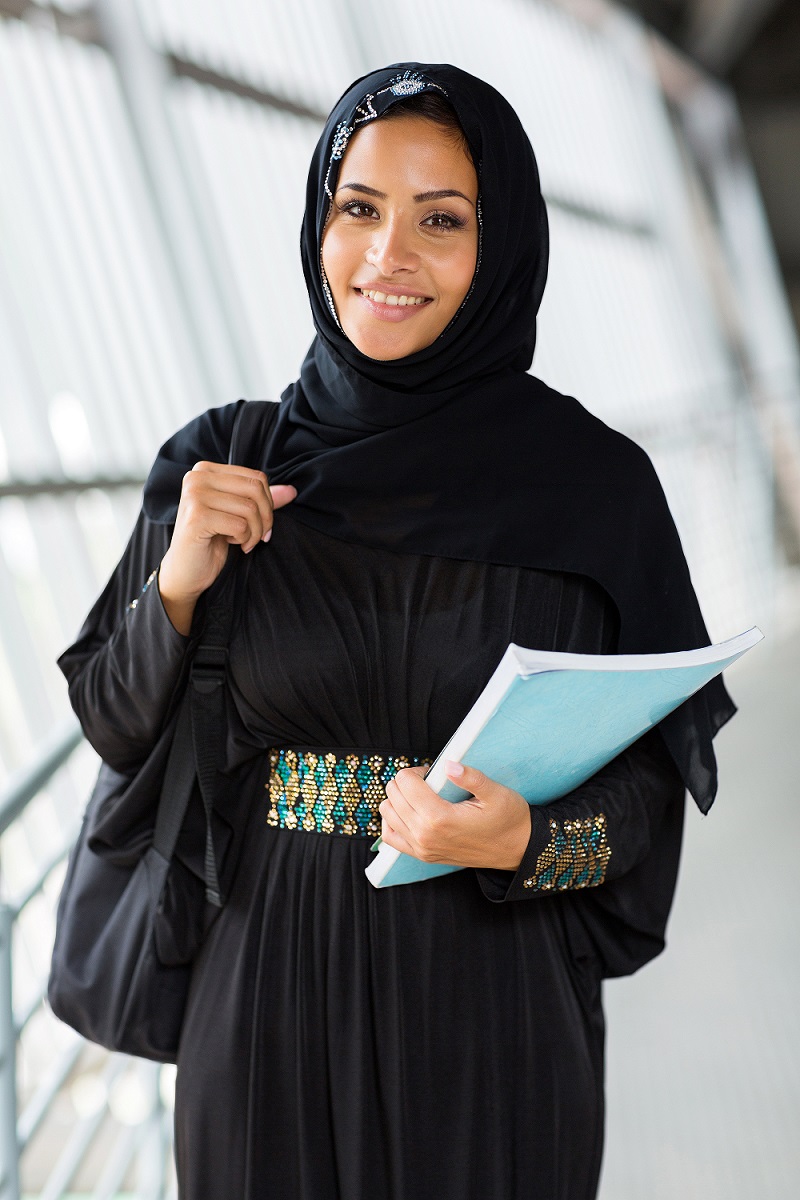 While President Hassan Rouhani campaigned on a promise to soften these and other hardline admissions policies, he’s faced vehement opposition to his efforts to rollback gender-based quotas. Iran’s Supreme Leader, Ayatollah Seyed Ali Khamenei has specifically stated his support for gender-based admissions quotas and conservative cleric Grand Ayatollah Jafar Sobhani said, “It is not necessary for all women to attend the university, because this will cause expectations in the employment field as well.” As long as religious and political leaders in Iran oppose equal employment opportunities for women, equal access to education will continue to be a struggle.

Iranian women are a powerful force for change within Iran and their role in advocating for greater human rights, democracy, and peace within Iran cannot be overstated. Former President Barack Obama said the following when addressing the United Nations General Assembly in 2012, “The future must not belong to those who bully women. It must be shaped by girls who go to school and those who stand for a world where our daughters can live their dreams just like our sons.” The OIAC and other Iranian-Americans and community groups lend their voices to the women of Iran who are calling on their leaders to open the doors to equal education rights for all.