Contrary to suggestions by some in the mainstream media, Soleimani was among the most
despised figures in Iran and the region. 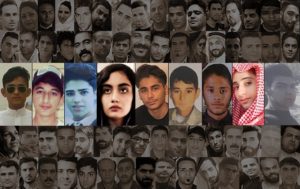 (OIAC) applauds the elimination of Qassem Soleimani; the commander of Islamic Revolutionary Guards’ (IRGC) Qods Force and the head of Iranian regime’s global terrorist operations. His death in an irreparable blow to the regime and a significant morale boost for anti-regime protesters in Iran.

As the most powerful figure in the IRGC, Soleimani was a reviled symbol of the clerical regime’s savagery and directly responsible for the murder of tens of thousands of prodemocracy protesters and opposition sympathizers in Iran. His forces gunned down over 1500 people of Iran, 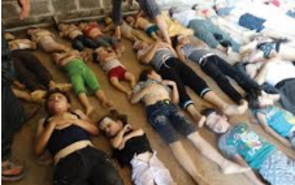 including teenagers and women. Soleimani was responsible for fomenting a horrific sectarian conflict in Iraq, driving millions of people from their homes and into exile.

In Syria, Soleimani orchestrated a campaign which led to the massacre of thousands of men, women, children, and 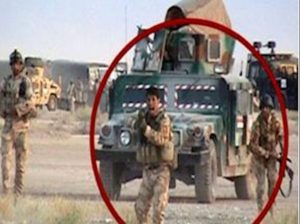 shaped the brutally of that conflict. We join people in Iran, Iraq, and Syria who have taken to the streets to rejoice in the news. We welcome this decisive action against Iranian regime’s terrorist leadership and call on the U.S. to maintain pressure on ayatollahs terror network and thus continue to remain on the side of the Iranian people.