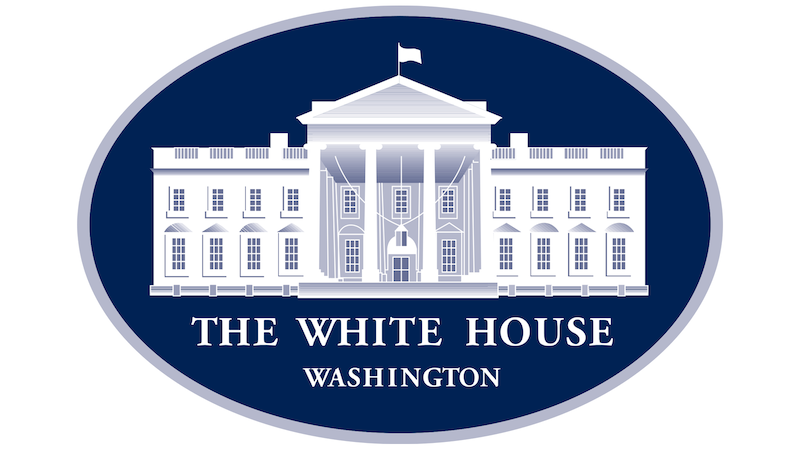 OIAC concurs with the new policy in that a secular, democratic Iran, which respects human rights of its citizens and the sovereignty of its neighbors, is indispensable to the national security of the United States and peace and stability in the Middle East.

To confront the regime’s nuclear threat the U.S. policy towards Iran must therefore include, as the President noted, addressing the grievances of the “longest suffering” Iranian people.

To that end, as bipartisan members of congress and our community members have repeatedly noted, a number of tangible policy measures are necessary. For example,   the United States must ensure Iranian regime officials are held accountable for brutally suppressing the rights of the Iranian people and refer the Iranian regime’s dossier on the 1988 massacre of 30,000 political prisoners to the United Nations Security Council.

Furthermore, we call on the administration to push back against the clerical regime, the IRGC, and the rest of its military/political apparatus across the Middle East and work to evict them from Iraq,, Syria, Afghanistan, and Yemen.

Finally, yet most importantly, we reiterate that recognition of the Iranian people and their organized resistance is indispensable to a free, secular, democratic, and nuclear free republic in Iran .