According to U.S. Census data, there are more than one million Iranian-born people living in America. As many as 72,000 live in Los Angeles, but there are large pockets of Iranian-born people living throughout the country. Many are U.S. citizens, enjoying and maintaining a rich Persian-American culture. However, there are a number of myths about Persian culture permeating the media landscape. This post seeks to correct those fallacies.

Iranians Are Unfamiliar with Western Culture

Two things have made access to Western media and products difficult in modern Iran. First, decades of sanctions have precluded Western nations from selling many products in Iran. For example, the U.S. forbids Boeing from selling its aircraft in Iran. This is due to Iran regime using some of its airplanes to smuggle arms to its proxies in Syria, Iraq and Yemen. This has hindered air travel from Iran, as the country’s airlines are now using aging airplanes, and access to some Boeing aircraft parts is limited. (The U.S. does allow for the importation to Iran of Boeing airplane parts that are necessary for safety.)

Second, the current Iranian regime has worked to scrub Western culture from the Persian landscape. In recent history, things like pop music were banned from Iranian airwaves. The regime’s efforts are limited, however, and a black market for entertainment thrives. From satellite television, to black market compact discs and DVDs, there’s a market for Western entertainment in Iran, and individuals are finding ways to provide the Western entertainment that many Iranians crave.

Thousands of Iranians visit the U.S. each year, many as students intending to stay for their studies. Others are visiting family who live in the U.S. During the Iran revolution, large numbers of Iranians fled to the U.S., leaving some of their family behind in the country. Visiting family in the U.S. and returning home, and vice versa, is another way that Iranians have gathered a vast understanding and familiarity with Western culture. 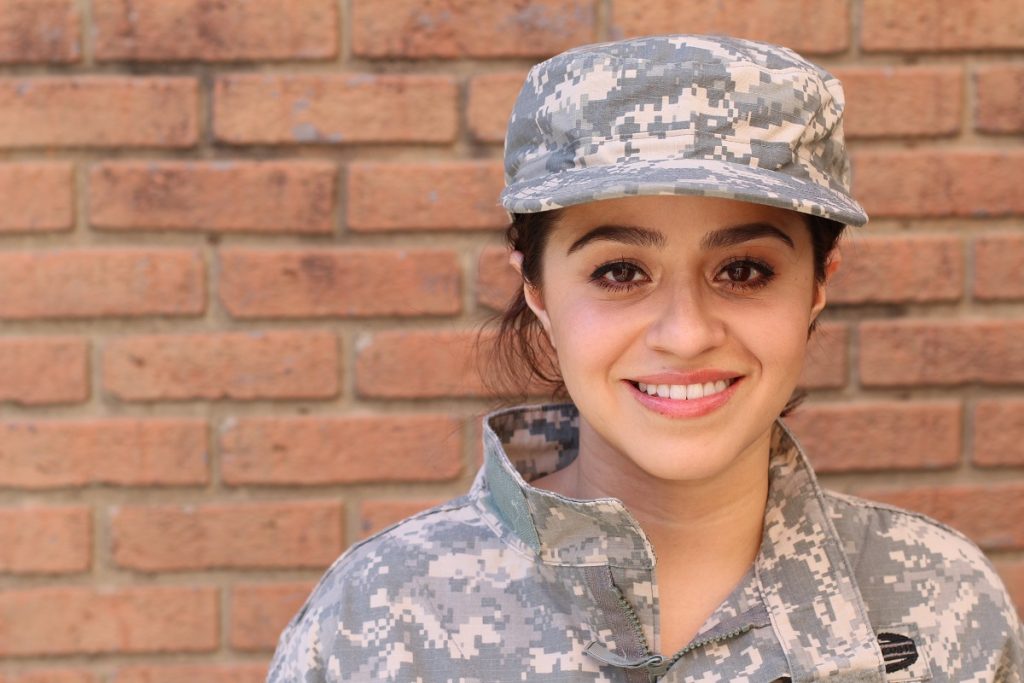 How ordinary Iranians See the Americans and Their Culture

Dr. Stephen Krull, who conducted the University of Maryland poll for worldopinion.org, told NPR that Iranians’ favorable opinions of Americans come through speaking to them. As part of his research, he conducted focus groups in Iran. He said, beneath some frustrations with the American government, the Iranians he met had “a real longing to have better relations” with America. “They are actually projecting a real sense of warmth,” towards Americans, Krull said of the Iranians in his focus groups.

Meanwhile, Herb London, president of the London Center for Policy Research, wrote in a column for Fox News that Iranians are among the most pro-American people in the Middle East, especially the younger generation.

“Young Iranians are generally well-educated and more modern and moderate than their parents’ generation,” he wrote.

Although relations between the U.S. and Iranian governments are strained, there is great hope among Persian Americans that the people of both nations can reach an understanding and work towards a free Iran.