Last month, the Trump administration placed overwhelming pressure on Iran by stating that any countries who continue to buy oil from Iran would no longer be exempt from U.S. sanctions. This comes after a major decision made last November to reinstate sanctions on Iran’s energy sector. This was a direct result of the Trump administration’s decision to pull out of the 2015 Iranian Nuclear Deal. In response to these actions, the Iranian lawmakers overwhelmingly voted to approve a bill labeling the American military forces as terrorists. Of course, it’s important to note that the Trump administration formally labeled a portion of Iran’s military forces terrorists the day before. The building tension between the two countries has proved to be troubling for individuals and organizations working towards better American Iranian relations.

This is the very first time that the American government has designated an entire division of another country’s government as a foreign terrorist organization. This has been referred to as an “unprecedented step” by many government officials and news outlets. This move is clearly meant to place pressure on the Iranian regime. In order to understand the full weight of this action, it’s important to know more about Iran’s Revolutionary Guard Corps, also known as IRGC. The IRGC was formed in order to protect the regime from a potential military coup after the 1979 Islamic Revolution in Iran. Over the years, it has slowly become a monument of power for the Islamic Republic. The IRGC wasn’t only formed to protect the aftermath of the Islamic Revolution, but it also has a lot of power in politics and economic developments in Iran. When the Trump administration designated the IRGC as a terrorist organization, they also added an extra layer of sanctions which call to make it a crime to supply the IRGC with any kind of material support. The IRGC continues to stray away from pro-democratic movements and appears to be fearful of Western influences. 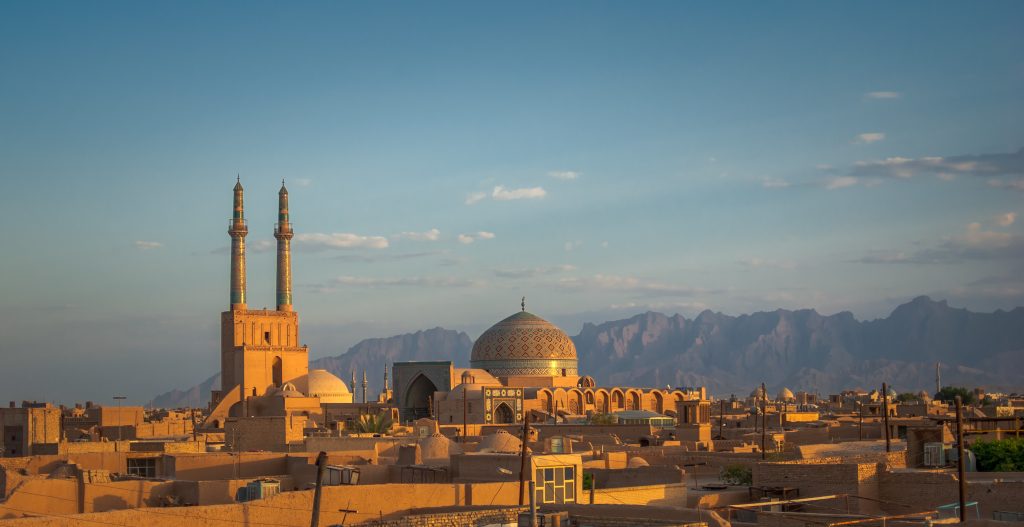 So far, these developments are seen by some as a war of words. While these labels and designated levels of terror can seem terrifying for the average citizen, they don’t change much of each country’s military platform. The U.S. had already labeled Iran as a “state sponsor of terrorism.” Bringing the IRGC into this classification seems more like semantics than an actual response from the Trump administration. In addition, the U.S. already holds sanctions on individual members of the IRGC. Those pushing for democratic elections and stronger relations between Iran and America are hoping that these words don’t amount to an actual war. It’s important for the Iranian American community to band together and continue this fight for democracy in their homeland. It’s also important to stay informed and updated on latest developments. If you’d like to participate in the many amazing events held by The Organization of Iranian-American Communities, reach out to one of our representatives. They hold comprehensive and powerful discussions on Iran and always encourage new membership and take pride in educating American media and influencers of policy on the issues most important to the Iranian-American community.

U.S. Policies Can Manage the Threat of Iranian Terrorism but Iran’s People Can Eliminate It