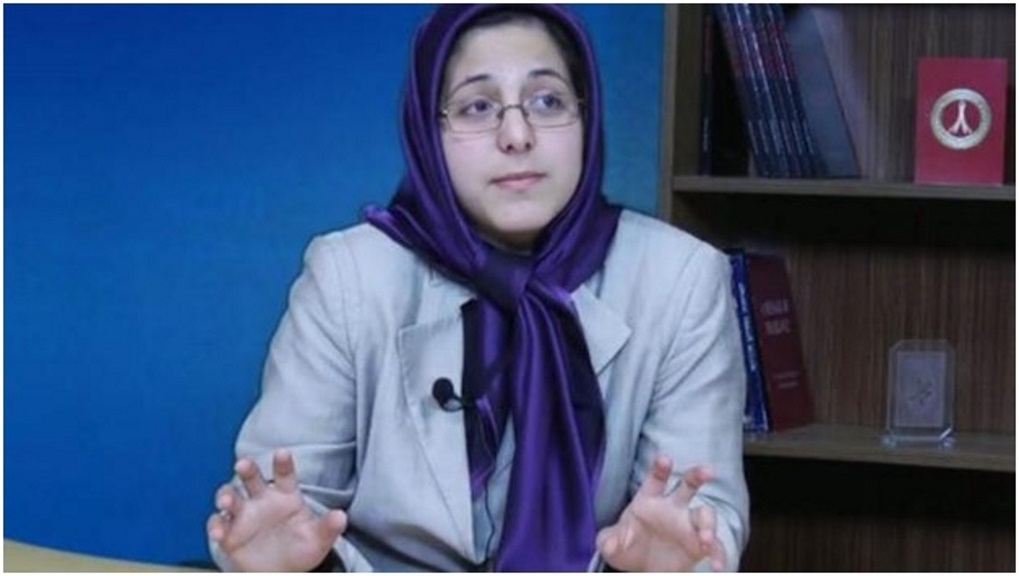 My parents were arrested earlier in late October during a raid by Iranian intelligence agents on their home in Tehran. This isn’t the first time that I hear about their arrest; but I can never get used to it. I am now left worrying about their fate, and cannot help but think: What kind of torture will they have to endure? And, will I ever be able to see them again?

None of us, including my older sister Niloufar, have been told the reason for the raid. I don’t know where they are being held or whether they are injured or not. The authorities have been just as secretive about their case as they have been about the fate of any number of other Iranian political prisoners.

The Iranian regime’s record shows that it does not need a reason to arrest people. It can come up with a variety of bogus charges in its relentless attempt to crackdown on dissent. When millions e poured into the streets in 2009 in protest, hundreds were arrested arbitrarily, with many tortured and others executed.

My parents support the main Iranian opposition, the Mujahedin-e Khalq (MEK). Recently, a number of other MEK supporters were arrested as the regime attempts to quell popular rage.

The Iranian people have never bought into the propaganda that paints Hassan Rouhani as a “moderate.” Human right organizations like Amnesty International have warned that the human rights abuses in Iran have increased since Rouhani took office in 2013.

The Obama administration and other Western leaders have been clinging to the notion that in the wake of the July nuclear agreement, Tehran might change color. But a leopard never changes spots.

Samantha Power, the US ambassador to the UN, acknowledged last month that Iran’s test of the Emad ballistic missile was a violation of UN resolutions. One of these resolutions is apparently the document governing the implementation of the nuclear deal. While that is not technically in effect yet, it is difficult to regard the regime’s behavior as anything other than a betrayal of the spirit of its own recently completed negotiations.

If this were a moderate government, it would not blatantly violate recently signed agreements. Nor would it execute its own citizens at a rate higher than in any previous year. More than 2,000 people have been hanged since Rouhani took office – about 800 this year alone.

The staggering rate of executions is part of a broader war on human rights: A crackdown that has resulted in tighter restrictions on the press and the internet, increased harassment of women, and, of course, more arrests of activists, online defenders of free speech, and dissidents.

My parents have been detained for their peaceful activities on several times since the 1980s. But in the current context, the danger seems greater because the regime is intent on stifling any form of dissent.

There are also many thousands of other members of the MEK – in Camp Liberty, Iraq, for example – and other activists who live in danger of reprisals as long as the West continues its appalling policy of silence and accommodating a tyrannical regime. Indeed, late last month, Camp Liberty was attacked with 80 missiles, in which 24 residents lost their lives.

It has been demonstrated repeatedly that in the current climate of repression, no offense is minor enough to deprive the regime of justification for a death sentence. Last year, for instance, Gholamreza Khosravi was hanged in Gohardasht Prison, west of Tehran, on charges stemming from nothing other than making a donation to an opposition satellite channel.

From a broader perspective, Khosravi and my parents are also victims of the current Western policy toward Iran. In the interest of maintaining the illusion of a more moderate regime and preserving the nuclear deal at all cost, Western leaders have effectively ignored the worsening human rights crisis.

This policy must change before it is too late.

For my part, I will do everything in my power to save my parents and human rights, because they did not only give me the blessing of life, but also they taught me how to live as a free human being struggling for a democratic and secular Iran so that no other Iranian girl would have to go through her life worrying about the fate of her parents.

Azimi, 22, is an activist of the opposition Mujahedin-e Khalq (MEK), living in Europe. She previously resided at Camp Liberty, Iraq, home to thousands of Iranian dissidents.