FeaturedThe U.S. Policy On IranWe are delighted to announce the upcoming event scheduled for November 21, 2017 at 10:00 am at the National Press Club, Holeman Lounge. 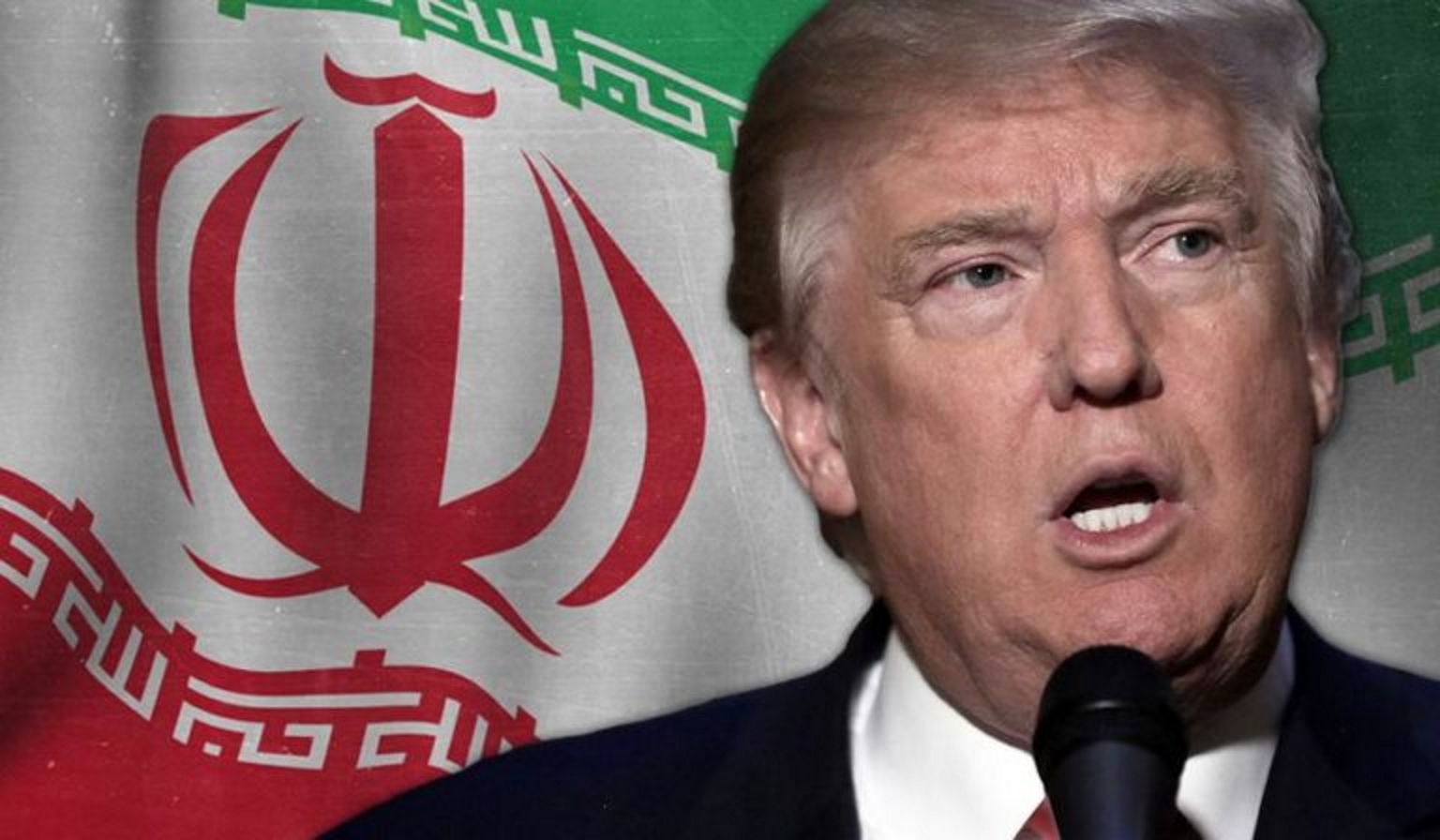 We are delighted to announce the upcoming event scheduled for November 21, 2017 at 10:00 am at

We are delighted to announce the upcoming event scheduled for November 21, 2017 at 10:00 am at the National Press Club, Holeman Lounge. The event is the second in a series of discussions on “The U.S. Policy On Iran: The Way Forward”.
As part of implementing its new Iran policy, the administration designated Iran’s Islamic Revolutionary Guard Corps (IRGC) as a Specially Designated Global Terrorist entity (SDGT).

Senator Joseph Lieberman has served in the U.S. Senate from 1989 to 2013. A former member of the Democratic Party, he was the party’s nominee for Vice President in the 2000 election.

Gen. Chuck Wald, former deputy commander of U.S. European Command, a position he held from 2002 until his retirement from the U.S. Air Force in July 2006, he was responsible for all U.S. forces operating across 91 countries in Europe, Africa, Russia, parts of Asia, the Middle East, and most of the Atlantic Ocean.

The Organization of Iranian-American communities-US (OIAC