Thousands to Rally in New York 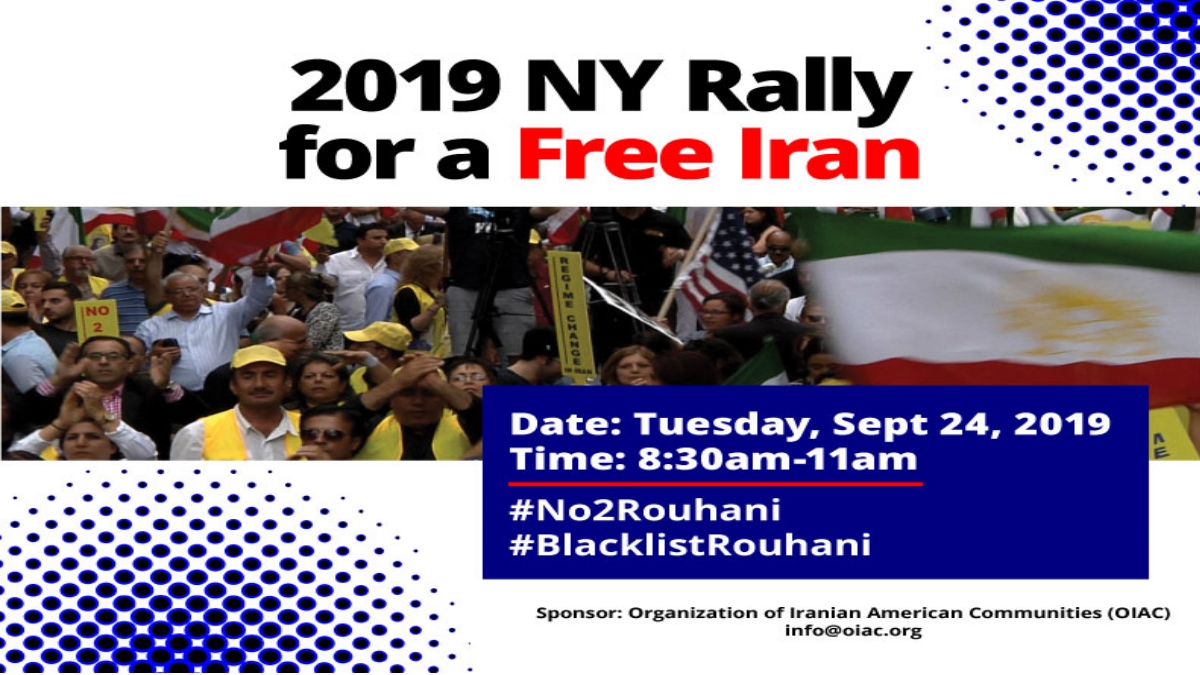 The Organization of Iranian-American Communities is an all-volunteer, non-partisan and non-profit organization which represents the network of Iranian-American organizations in 40 states. OIAC advocates for a democratic, secular and non-nuclear republic and therefore supports the 10-point Plan of Mrs. Maryam Rajavi, the President-elect of the democratic coalition National Council of Resistance of Iran. OIAC does not support a foreign war to bring about change in Iran, nor does it support an appeasement policy to the detriment of people of Iran.

The Organization of Iranian-American communities (OIAC)