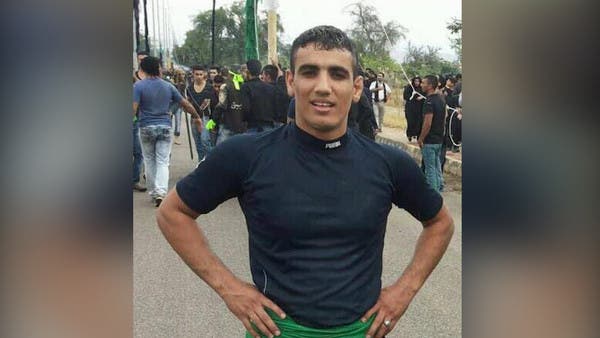 Hosseini was the second wrestler executed in Iran during the past year, following the secretive
execution of Navid Afkari in September 2020 for his participation in the August 2018 anti-government protests. At least 33 other executions have been carried out between December 21, 2020
and January 19, 2021.

The Organization of Iranian-American Communities maintains its total rejection of capital punishment and calls on international human rights organizations to condemn the regime’s continued
disregard for human rights and due process.

The clerical regime depends on intimidation, imprisonment, torture, and executions to suppress
the population, which is increasingly mobilizing in opposition to the regime. This abusive grip
on power is a signal of illegitimacy and the regime must be held accountable for it.

Iranian-Americans urge the US Department of State, the United Nations Human Rights Council,
the European Union, and other human rights defenders to condemn Mehdi Ali Hosseini’s execution and the 40 years of systematic human rights violations in Iran.

The Organization of Iranian-American Communities continues to reiterate our strong belief that
human rights must be at the forefront of diplomacy and policy towards Iran.