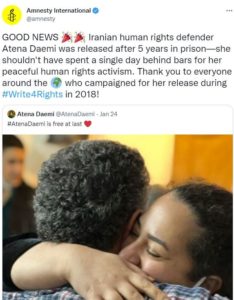 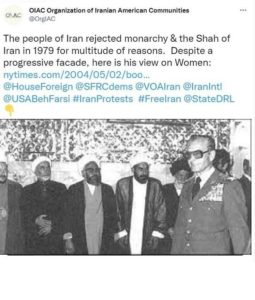 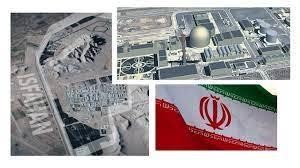 Differences Splinter U.S. Team Negotiating With Iran on Nuclear Deal
Some members of the U.S. team have left or stepped back after urging a tougher approach in talks on Iran’s nuclear program
The Wall Street Journal, January 24, 2022

With talks to restore the 2015 nuclear agreement with Iran reaching a critical phase, differences have emerged in the U.S. negotiating team over how tough to be with Tehran and when to walk away, according to people familiar with the negotiations.
U.S. officials confirmed over the weekend that Richard Nephew, the deputy special envoy for Iran, has left the team. Mr. Nephew, an architect of previous economic sanctions on Iran, had advocated a tougher posture in the current negotiations, and he hasn’t attended the talks in Vienna since early December. read more 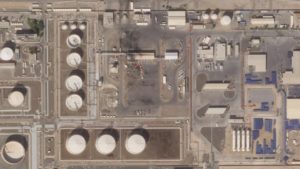 DUBAI, United Arab Emirates (AP) — The United Arab Emirates and the U.S. military intercepted two ballistic missiles fired by Yemen’s Houthi rebels over the skies of Abu Dhabi early Monday, authorities said, the second attack in a week that targeted the Emirati capital.
The missile fire further escalates tensions across the Persian Gulf, which previously had seen a series of assaults near — but never indisputably on — Emirati soil. It comes during Yemen’s yearslong war and the collapse of Iran’s nuclear deal with world powers. The 2,000 American troops at Al-Dhafra Air Base in the capital took shelter in bunkers during the attack and launched Patriot missiles, a rare return of fire. read more 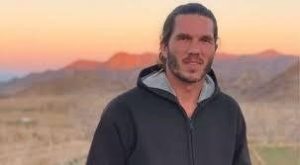 PARIS (Reuters) -An Iranian court on Tuesday sentenced French national Benjamin Briere to eight years in prison on spying charges, his Paris-based lawyer said, describing the trial as a politically motivated sham and his client as a “bargaining chip”.

Briere, 36, has been held in Iran since May 2020, when he was arrested after flying a helicam – a remote-controlled mini helicopter used to obtain aerial or motion images – in the desert near the Turkmenistan-Iran border. read more