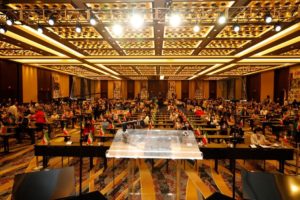 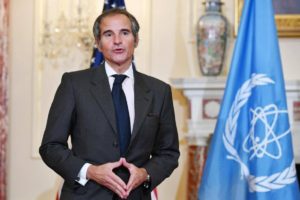 WASHINGTON — The head of the U.N.’s nuclear watchdog says his monitoring program in Iran is no longer “intact” after Tehran refused requests to repair cameras at a key facility, creating the possibility the world will never be “able to reconstruct the picture” of what the Iranians have been doing.
In an interview with NBC News, International Atomic Energy Agency Director-General Rafael Mariano Grossi says he’s been unable to establish the type of direct communication with Iran’s government that he had before a new hardline government run by President Ebrahim Raisi was elected in June.
click to read more 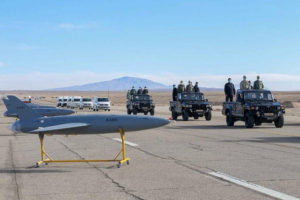 WASHINGTON, D.C.: In recent months multiple waves of attacks by so-called loitering munitions, a type of unmanned aerial vehicle designed by Iran’s Islamic Revolutionary Guard Corps, have been launched against civilian facilities in various parts of the Arabian Peninsula.

Iran’s political pawn in Yemen, the Houthis, has been given the know-how and components to use the technology as part of a regional strategy that has led to a spike in drone attacks throughout the Middle East.
click to read more 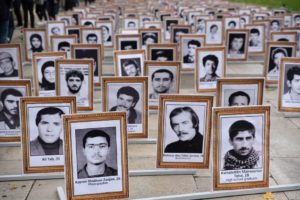 The West Needs to Unite to Fight for Human Rights
The long-standing accusations surrounding a 1988 massacre of thousands in Iran underscores the need for the West to act to defend the rule of law.
USNews, October 15, 2021

Human rights seem nonexistent in today’s world. That’s because the world’s democracies are not fighting for it.

While the world’s dictatorships always seem to have each other’s backs, the world’s democracies are failing to do the same when it comes to standing up for their own core values such as human rights and the rule of law. Too often we forgo our moral, and at times legal, responsibilities for the sake of pragmatism, and sometimes out of sheer greed for petrodollars.
Take our relationship with Iran, for example.
This summer, ultra-hardline cleric Ebrahim Raisi took office as president. He is listed by major human rights groups as a key perpetrator of the massacre of thousands of political prisoners in 1988. Iran has never acknowledged the killings.
click to read more 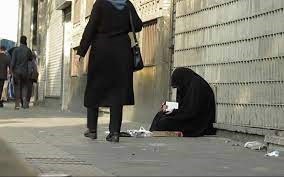 The current economic situation in Iran is the worse one that the country has experienced in the last century. With the Iranian regime’s new president, Ebrahim Raisi, and his administration promising that they will resolve Iran’s crises, the question remains as to whether they will be able to.

Iran’s economy has long been monopolized by Khamenei and the Revolutionary Guards (IRGC). But Raisi’s administration is full of IRGC commanders and Khamenei’s inner circle men whose main task is to plunder Iran’s national wealth and prolong the regime’s life.
click to read more 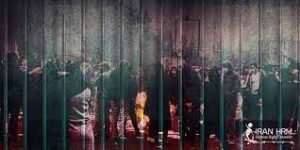 The extent of the crackdown on freedom of expression in Iran is widespread, and its victims are not just media activists, dissidents, or critics.
Beset by a whole host of economic, social and political crises, the clerical regime has been trying to rein in simmering social discontent by suppression any form of dissent.
click to read more