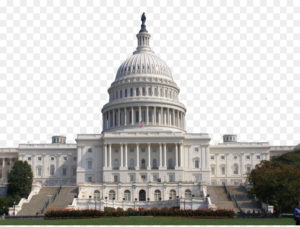 Tens of thousands of Iranian diaspora gathered in 17 capitals around the world as well as online to take part in a global summit and called for the prosecution of Iran regime’s president, Ebrahim Raisi, for his role in the 1988 massacre of thousands of political prisoners. Summit participants and speakers also expressed support for the popular uprisings and protests to oust the theocracy in Iran.

The virtual component of the event was simulcast in 105 countries, including Iran. Some 50,000 access point from 106 countries and all continents listened to or viewed remarks from over 1,000 political figures. As many as 30 bi-partisan members of the U.S. Congress, former senior U.S. officials, heads of states, ministers from North America and Europe, as well as sitting officials from European, Canadian, Arab and Islamic nations addressed this gathering virtually and in person. The gathering was the largest-ever online and in-person global event of Iranian Diaspora following Ebrahimi Raisi’s June 18th selection as the next president of the Iranian regime before he took office..
Click to read more 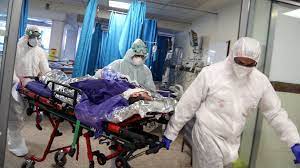 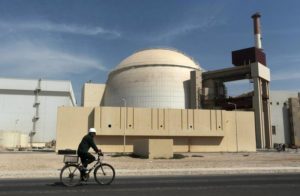 BERLIN (AP) — The foreign ministries of Germany, France and Britain on Thursday expressed “grave concern” over the latest report by the UN’s nuclear watchdog that said Iran continues to produce uranium metal, which can be used in the production of a nuclear bomb.
The International Atomic Energy Agency in Vienna confirmed earlier this week that Iran has produced uranium metal enriched up to 20% for the first time, and has significantly increased its production capacity of uranium enriched up to 60%.
Click to read more 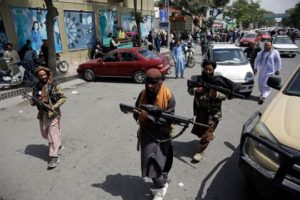 Taliban’s Return in Afghanistan Poses a Balancing Act for Iran
A deep religious divide separates Iran and the insurgent group, but Tehran is focused on finding a way to defend its economic interests
The Wall Street Journal, August 19, 2021

The speed of the Taliban’s victory in Afghanistan surprised even some of its supporters and will force Iran to find a delicate balance if it is to build on the influence it has worked decades to build there.

For years, Iran has supplied Taliban insurgents with weapons and money, according to U.S. officials, forming an unlikely but resilient bond between Tehran’s Shiite leaders and the fiercely Sunni fundamentalist insurgent group in Afghanistan.
Click to read more 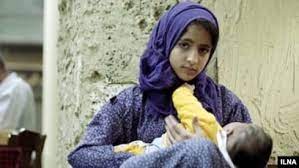 Iranian officials have reported an increase in the overall number of child marriages last year compared to 2019.
According to the Statistics Center of Iran, the marriage rate of girls aged 10-14 last year increased by 10.5 percent compared to 2019.

It says 31,379 girls in that age bracket were married in 2020 compared to 28,373 cases the previous year.
The legal age for marriage in Iran is 13 years for girls and 15 years for boys, though it is acceptable for children younger to be married with a father’s permission.
Click to read more 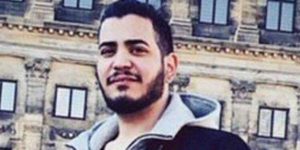 Political prisoner Amir Hossein Moradi is critically ill, said a fellow inmate who is on temporary leave until August 22.

Hossein Qashqaii, a social media activist, who is serving two years in the Greater Tehran Penitentiary for his activities on social media, has been on temporary leave from prison. He has made revelations about prison conditions in the Greater Tehran Penitentiary despite the risks he would encounter upon return to jail.
His remarks about political prisoner Amir Hossein Moradi was made in his tweet posts on August 16.
Click to read more