“We also remain concerned about Iran’s continued human rights abuses of its own citizens and the increasing size and capabilities of its ballistic and cruise missile programs.” Senator Young and a bipartisan contingent of his Senate colleagues, March 25, 2021 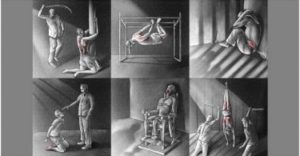 BRUSSELS/PARIS (Reuters) – The European Union is set to agree to sanction several Iranian individuals on Wednesday for human rights abuses, the first such measures since 2013, three EU diplomats said.

EU envoys are expected to agree to impose travel bans and asset freezes on the individuals, the diplomats said, and their names would be published next week, when the sanctions take effect. They gave no further details.
Click to read more 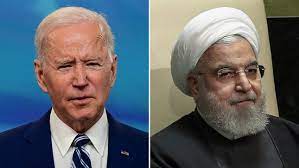 The Biden administration is moving forward on steps to rejoin the Iran nuclear deal, with officials set to participate in high level discussions with signatories to the 2015 Joint Comprehensive Plan of Action (JCPOA) in Vienna next week.

The U.S. and Iran are not expected to meet face to face, although administration officials have said they remain open to direct talks.
Click to read more 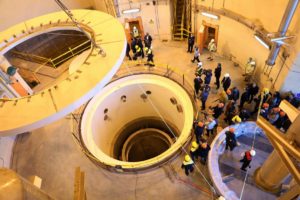 VIENNA (Reuters) – Iran has begun enriching uranium with a fourth cascade, or cluster, of advanced IR-2m machines at its underground Natanz plant, a report by the U.N. atomic watchdog showed, in a further breach of its 2015 nuclear deal with world powers.

It was the latest of many steps by Iran raising pressure on U.S. President Joe Biden with the two sides in a standoff over who should move first to salvage a deal that was meant to curb Iran’s ability to develop a nuclear bomb, if it so intended.
Click to read more 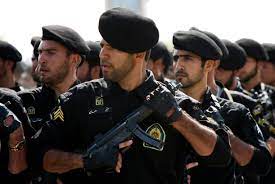 In its first months in office, the Biden administration has signaled its eagerness to rejoin the Joint Comprehensive Plan of Action (JCPOA), also known as the Iran nuclear deal. This would be a mistake. For years, pundits have warned that Iran is on the brink of a nuclear breakout that can only be prevented through diplomatic concessions to Tehran. These fears have never come to fruition, but the threat of Iranian nuclear proliferation has routinely led Washington down the path of appeasing Iran—most notably through the Obama administration’s nuclear deal. While a nuclear Iran would be a catastrophic threat to American interests, overfocusing on the nuclear issue risks blinding policymakers to more immediate concerns such as missile proliferation, terrorism, and human rights.

It is important to recognize that the Middle East of today is drastically different from the Middle East of 2015, when the JCPOA was originally implemented. Iran has experienced five years of turmoil that has left the regime weaker than ever. Multiple waves of anti-government uprisings in 2018, 2019, and 2020 have left the ruling mullahs shaken to the core and uncertain about their ability to hold on to power.
Click to read more 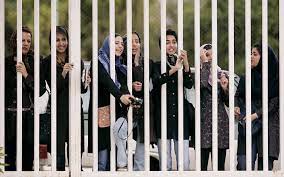 In the newly-released Global Gender Gap Report 2021 by the World Economic Forum, Iran under the rule of the mullahs is ranked 150 in terms of gender gap.

The report, which was released on March 30, 2021, points out that Iran has fallen two other steps over the past year. Iran in 2006 was ranked 108, but after 15 years, it has fallen 42 further steps. Out of 19 countries of the Middle East and North Africa, Iran has the rank of 16.
Click to read more 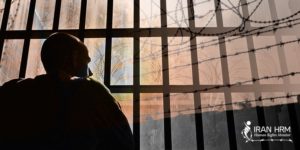 On the eve of the Persian new year, many political prisoners and dissidents were not only denied Nowruz leave, but they were exposed to additional pressure.

Several political prisoners including peaceful activists and dissidents were sent to remote prisons as a form of additional punishment in the middle of their prison terms.

Iranian judicial authorities, while putting more pressure on prisoners, intend to keep dissidents away from their homes and families to prevent them from their peaceful activities.

The practice of sending prisoners into prison exile is also unlawful and could be challenged in the Supreme Administrative Court, as it violates Note 3 of Article 513 of the Code of Criminal Procedure, which states that prisoners should serve their terms in prisons close to where they live.
Click to read more