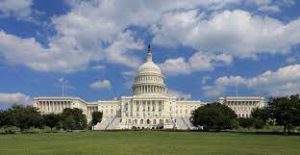 Senators to Biden: ‘We must confront the reality’ on Iran nuclear program
The Hill, March 25, 2021

A bipartisan group of more than 40 senators is sounding the alarm on Iran’s nuclear program, urging President Biden to use a mix of “diplomatic and economic tools.”

The letter to Biden — led by Sen. Bob Menendez (D-N.J.), chairman of the Senate Foreign Relations Committee, and Sen. Lindsey Graham (R-S.C.) — comes as Biden seeks to have the U.S. rejoin the Iran nuclear deal that former President Trump withdrew from in 2018, formally called the Joint Comprehensive Plan of Action (JCPOA).
Click to read more 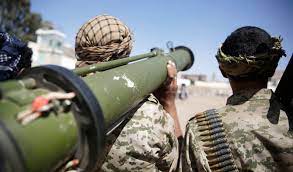 The Iran-aligned Houthis said they had attacked Saudi energy and military sites with 18 armed drones, and the kingdom’s energy ministry reported that a projectile had struck a petroleum products distribution station, causing a fire.
Click to read more 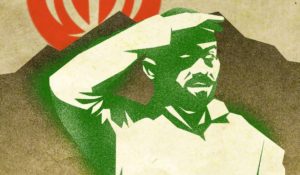 Iranians are looking beyond ayatollahs and the Islamic Republic
Evidence mounts that the captive population that the ayatollahs control is seeking change
The Washington Times, March 23, 2021 by Ilan Berman

What happens when most of your population wants you to go out of business? For Iran’s ayatollahs, the answer may come sooner rather than later, as evidence mounts that the captive population they control is seeking fundamental change.

Just how much is showcased in the most recent survey of Iranian attitudes by GAMAAN, the Group for Analyzing and Measuring Attitudes in Iran. The GAMAAN poll of over 20,000 Iranians in 31 provinces, carried out last month, found that some 53% of respondents self-identified as outright proponents of regime change, while an additional 26% supported “structural transformation and transition away from the Islamic Republic.
Click to read more 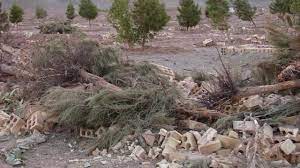 Secret Document Reveals How Baháʼís Are Persecuted in Iran
Baháʼís should be harassed in schools and bazaars, excluded from universities, and regarded as “enemies.”
BitterWinter.org, March 24, 2021

Last week, the International Federation for Human Rights published a leaked document that includes the minutes of a meeting held on 21 September 2020 in the Iranian city of Sari, Mazandaran Province, attended by representatives of the main security agencies in Iran and other governmental bodies.

In addition to Sufi groups, the meeting discussed how “to control the misguided movements of the subversive Baháʼí sect.” Baháʼís are severely persecuted in Iran. They are routinely incarcerated, and some 200 have been killed since the Islamic Revolution of 1979. In January this year, the U.S. Commission on International Religious Freedom warned that the situation of the Baháʼís in Iran is getting even worse.
Click to read more 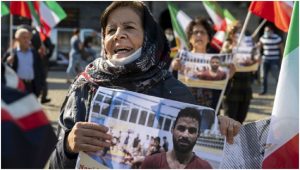 Human rights violations by the Iranian regime and its militia groups across the Middle East are becoming much more egregious and appalling, with Iran’s leaders and their proxies appearing to act with impunity.

In Iran, there are several categories that the international community ought to focus on. First of all, the suppression and execution of political prisoners and those who protest against the theocratic establishment have reached an unprecedented level. According to the recent Human Rights Watch “World Report 2021,” the Tehran regime is one of the leading executioners in the world. It executed more than 230 people in 2020, including individuals who committed their alleged crimes when they were children.
Click to read more