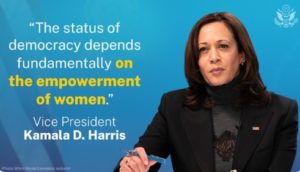 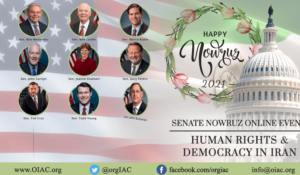 Washington DC, March 17, 2021 – Senior members of U.S. Senate committees on Foreign Relations, Armed Services, Homeland Security and Governmental Affairs, Appropriations, and the Select Committee on Intelligence, joined prominent political figures at a briefing organized by the Organization of Iranian American Communities (OIAC) to discuss the fundamentals of an effective U.S. policy on Iran. The event, marking the Iranians’ ancient new year, Nowruz, also addressed many aspects of Tehran’s malign behavior at home and abroad, including abysmal human rights record, terrorism in the region and Europe, and systemic reliance on hostage diplomacy.

President-elect of the National Council of Resistance of Iran (NCRI) and event’s keynote speaker, Mrs. Maryam Rajavi pointed to explosive conditions in Iran and said, “The people of Iran no longer tolerate life under the fundamentalist mullahs and have risen up to turn the pages of history.” Mrs. Rajavi contrasted the perilous state of the regime today with that of 2015 and noted, “Western governments must prevent this regime from abusing their countries’ legal, diplomatic, banking and technological resources, or their democratic traditions to conduct terrorism.”
Click to read more 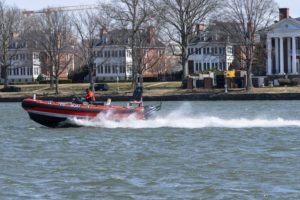 Iran has made threats against Fort McNair, an Army post in the U.S. capital, and against the Army’s vice chief of staff, two senior U.S. intelligence officials said.

They said communications intercepted by the National Security Agency in January showed that Iran’s Revolutionary Guard discussed mounting “USS Cole-style attacks” against the Army post, referring to the October 2000 suicide attack in which a small boat pulled up alongside the Navy destroyer in the Yemeni port of Aden and exploded, killing 17 sailors.
Click to read more 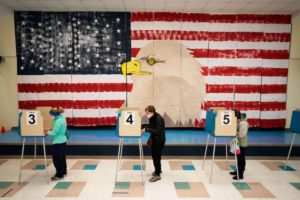 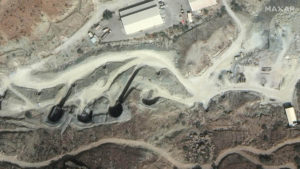 Images taken by Maxar Technologies reveal four holes dug into the side of a mountain. Three of the shafts are hardened vertical launch positions in their final construction phase, according to a separate analysis done by the civilian intelligence group Intel Lab.

“Considering the geographic location as well as the existing topography, once this complex reaches full operational capability, it will not be an easy task to neutralize it by conventional means,” said Chief Intel Lab Analyst Itay Bar-Lev.
Click to read more 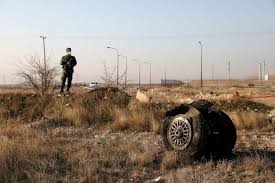 Canadian safety officials said today that Iran’s investigation of the destruction of Ukrainian International Airlines Flight PS752 failed to support its claim that the passenger jet was shot down due to human error.

In its final report released yesterday, Iran’s civil aviation authority concluded the Boeing 737-800 passenger plane was shot down accidentally in January 2020 after being “misidentified” by an air defence unit as a “hostile target.”

Kathy Fox, chair of the Transportation Safety Board of Canada, said the report offers no detailed explanation or evidence regarding the underlying factors that led the air defence unit to launch two surface-to-air-missiles at the plane shortly after it took off from Tehran’s main airport in the early hours of Jan. 8.
Click to read more 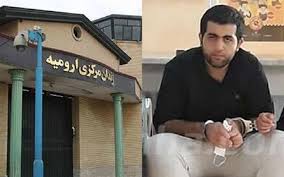 According to human rights defenders in Iran, juvenile offender Aydin Delaei Milan is at imminent risk of execution in Iran. The authorities detained him two years ago in Tehran. He is currently 20 years old.

In an act of self-defense, Aydin Delaei Milan killed an abuser on September 10, 2018. However, the State Security Forces (SSF) detained him and transferred him to Urmia, the capital of the northwestern province of West Azarbaijan.

Supreme Court Upholds the Death Penalty
Although Milan was under the age of 18 at the time of the incident, the judge sentenced him to execution in flagrant defiance of the Convention on the Rights of the Child. The Supreme Court upheld the death penalty and sent the case to the Office for the Implementation of Sentences.
Click to read more