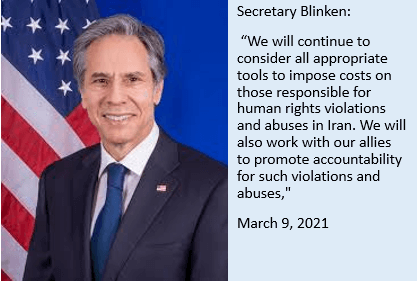 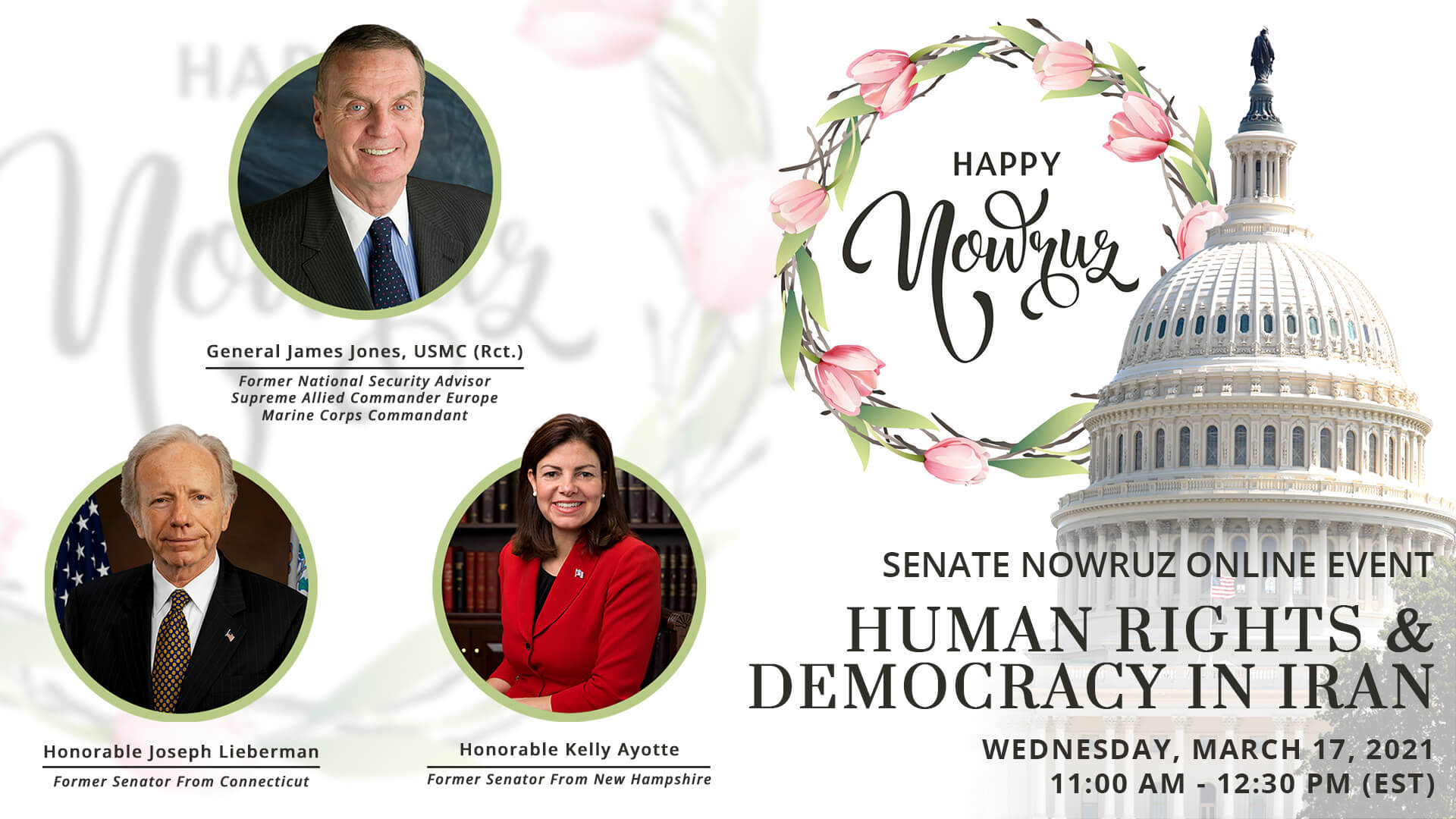 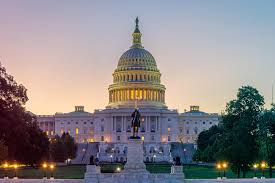 One hundred-forty U.S. lawmakers from both parties urged the Biden administration on Tuesday to aim for bipartisan consensus and seek a “comprehensive” deal with Iran that addresses not just its nuclear program, but a range of other national security issues, according to a letter shared first with ABC News.

In a divisive political moment, on among the most sensitive and fraught foreign policy challenges, it’s a rare example of bipartisanship — but it may be short-lived as the administration pushes for negotiations with Iran and other world powers that could involve more controversial tactics.
Click to read more 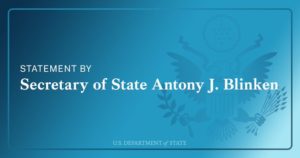 Designation of Iranian Officials Due to Involvement in Gross Violations of Human Rights
State.gov, March 9, 2021

Today at the Human Rights Council in Geneva, we made clear our concerns about the abuses the Iranian government continues to perpetrate against its citizens, including the unjust detention of far too many in deplorable conditions. The United States is committed to promoting accountability for those responsible for such actions. Therefore, I am announcing the designation of Islamic Revolutionary Guard Corps (IRGC) interrogators Ali Hemmatian and Masoud Safdari pursuant to Section 7031(c) of the Department of State, Foreign Operations, and Related Programs Appropriations Act, 2021 for their involvement in gross violations of human rights, namely the torture and/or cruel, inhuman, or degrading treatment or punishment (CIDTP) of political prisoners and persons detained during protests in 2019 and 2020 in Iran. These individuals and their immediate family members are ineligible for entry into the United States.

We will continue to consider all appropriate tools to impose costs on those responsible for human rights violations and abuses in Iran. We will also work with our allies to promote accountability for such violations and abuses. The United States will continue to support the rights of people in Iran and demand the Iranian government treat its people with respect and dignity.
Click to read more 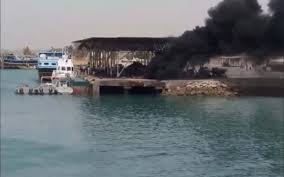 (Reuters) – Several coast guards were injured in southern Iran when a crowd angered by the shooting death of an alleged fuel smuggler attacked their post, an Iranian news agency said on Saturday.

The victim was killed on Friday in clashes with coast guards pursuing smugglers in the Gulf waters of Sirik, the semi-official Fars agency said. 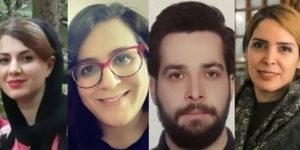 A Revolutionary Court in Iran has sentenced four followers of the Baha’i faith to a total of 12 years in prison.

The 28th Branch of the Tehran Revolutionary Court has sentenced Mona Mehrabi, Elham Kerempisheh, Afsaneh Yadegar Ardestani and Ehsanollah Yadegar Ardestani to a total of 12 years of prison.
The four men and women were tried in absentia in 2019 and sentenced to a total of 20 years. The sentence was later reduced to 3 years of prison for each person.
Click to read more 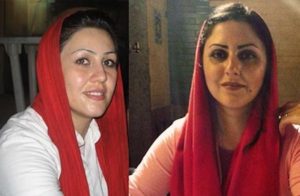 CHICAGO: Leaders of the National Council of Resistance of Iran (NCRI) called on the UN to intervene and release two women whose families have been the targets of violence and death by the Iranian regime.

According to the NCRI, Iran’s Revolutionary Guard (IRG) forcibly removed political prisoner Maryam Akbari Monfared from the women’s ward of Evin Prison, where she has been for the past 12 years, and transferred her to the Semnan Prison.
Click to read more