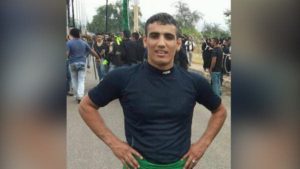 Hosseini was the second wrestler executed in Iran during the past year, following the secretive execution of Navid Afkari in September 2020 for his participation in the August 2018 anti-government protests. At least 33 other executions have been carried out between December 21, 2020 and January 19, 2021.
The Organization of Iranian-American Communities maintains its total rejection of capital punishment and calls on international human rights organizations to condemn the regime’s continued disregard for human rights and due process.
Click to read more 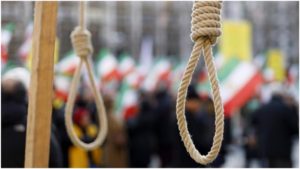 DUBAI (Reuters) – The United Nations human rights office on Friday condemned an alleged spree of 28 executions in Iran, including several prisoners from minority groups, and called on Tehran to halt the hanging of an ethnic Baluchi man.

Iran has often faced criticism from world bodies and Western human rights group for its rights record and high number of executions – the world’s highest after China, according to Amnesty International. Tehran has dismissed the criticism as baseless and due to a lack of understanding of its Islamic laws.
Click to read more 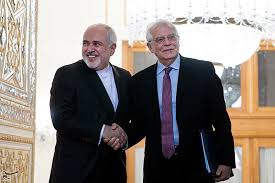 More than 20 former European foreign ministers and leading officials have issued a statement demanding that Iran’s Foreign Minister Mohammad Javad Zarif be held responsible for a bomb plot allegedly organized and planned in 2018 by an Iranian diplomat serving at Tehran’s embassy in Vienna.

The diplomat, Assadollah Assadi, was arrested in Germany and extradited to Belgium after a couple he allegedly recruited to bomb an opposition rally in Villepinte, France, were captured with incriminating evidence. Assadi refused to appear in court alongside three other Iranians in Antwerp, Belgian, in December. A verdict in the case is due on February 4.
Click to read more 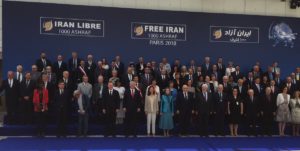 As an Iranian-American who has regularly spoken out against the injustices of the regime in Iran, one might assume I feel no personal threat from a tyrannical government on the opposite side of the world. That is not the case. And the new administration should take stock of a terrorism trial in a Belgian court whose verdict is expected next month. It may have significant policy implications as hundreds of Americans, including myself and many distinguished former officials, were among the targets.

A few months ago, a State Department fact sheet stated, “Iran’s global campaign of terror has included as many as 360 targeted assassinations in other countries, and mass bombing attacks that killed and maimed hundreds.”
Click to read more 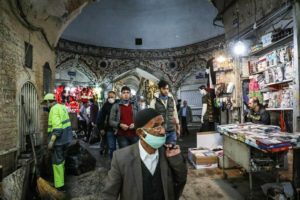 For weeks, self-proclaimed “moderate” Iranian officials like Foreign Minister Javad Zarif have been saying that their country would struggle to distribute vaccines and manage its coronavirus outbreak as long as U.S. sanctions remained in place. Although the sanctions include exemptions for medicine and other humanitarian goods, the regime still insisted that foreign pressure was the primary or sole obstacle to a more effective government response to the historic pandemic.

Iranian opposition and activists strongly reject the claims made by the regime’s leaders and charge them with intent to refrain from combating the spread of COVID-19 for two reasons: blaming the outside world for their mismanagement and, more importantly, using the pandemic as an additional means to stem growing popular discontent and unrest, which is threatening the government’s survival.
Click to read more

WASHINGTON – Authorities at an Iranian women’s prison have beaten and dragged a jailed dissident to a ward for common criminals, telling her that she did not deserve to remain in the company of other political prisoners in a separate ward, according to a knowledgeable source.

In a Wednesday interview from Iran with VOA Persian, the source close to the family of the jailed women’s rights activist, Saba Kord Afshari, said the activist was forcibly transferred between the wards of Qarchak prison on the outskirts of Tehran the day before.
Click to read more 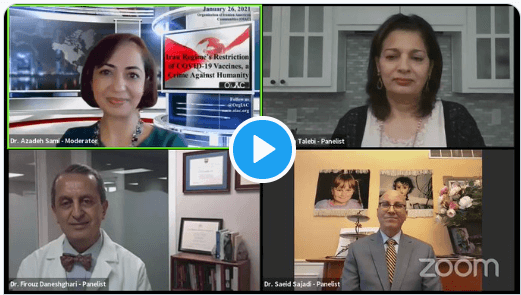 Iranian Doctors accuse Tehran of covering up and mismanaging Corona