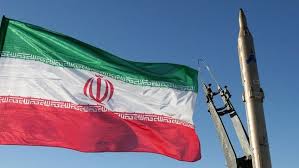 Iranian state TV reported the message to the International Atomic Energy Agency (IAEA), citing a statement from Iran’s nuclear department that said publishing that information could lead to misunderstandings.

“It is expected the international atomic energy agency avoid providing unnecessary details and prevent paving ground for misunderstanding” in the international community, the statement said, according to The Associated Press.
Click to read more 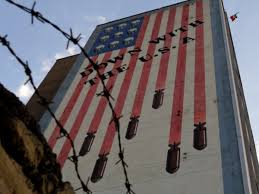 Iran jails U.S. businessman, possibly jeopardizing Biden’s plans for diplomacy with Tehran
The imprisonment of a fourth American could derail a bid by the Biden administration to revive a nuclear agreement with Iran.
NBC News, January 17, 2021

WASHINGTON — Only weeks after the U.S. election and three days after an Iranian nuclear scientist was assassinated, Iranian authorities convicted a U.S. businessman on spying charges, a family friend said.

The case threatens to complicate plans by the next administration to pursue diplomacy with Iran, as President-elect Joe Biden has said he would be open to easing sanctions on Tehran if the regime returned to compliance with a 2015 nuclear agreement.

The man, Emad Shargi, 56, who is Iranian American, was summoned to a Tehran court Nov. 30 and told that he had been convicted of espionage without a trial and sentenced to 10 years, a family friend said.
Click to read more 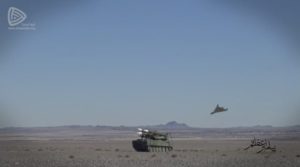 Iran has long denied launching the attack on the sites of Abqaiq and Khurais while Yemen’s Iran-backed Houthi rebels initially claimed the assault.

However, the United States, Saudi Arabia and U.N. experts believe the drones were Iranian, likely launched amid an escalating series of incidents stemming from President Donald Trump’s unilateral withdrew from Tehran’s nuclear deal with world powers.
Click to read more 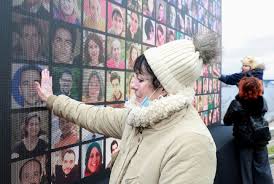 KYIV, Ukraine — In the year since their loved ones died in the downing of Ukraine International Airlines Flight 752 in Iran, they’ve learned the nuances of aviation law. They’ve scanned Iranian news sites daily for any clues on why the passenger plane was shot down just minutes after takeoff from Tehran.
They’ve consoled each other. They also shared their anger.
“It’s like we’re frozen in time. We’re stuck,” said Navaz Ebrahim, whose newlywed sister and brother-in-law were among the 176 killed Jan. 8, 2020, when missiles struck the plane bound for Kyiv.
Click to read more 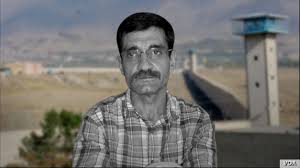 WASHINGTON – The family of a jailed Iranian dissident who is marking 20 years in Iran’s prison system without a single day of leave is appealing for international help in securing his parole from a life sentence for supporting an exiled opposition group.

Saeed Masouri, who is in his mid-50s, has been imprisoned in Iran since Jan. 8, 2001, for being a supporter of the People’s Mujahedeen of Iran, also known as the MEK. The group is led by France-based activist Maryam Rajavi and advocates the overthrow of Iran’s ruling Islamist clerics.
Click to read more 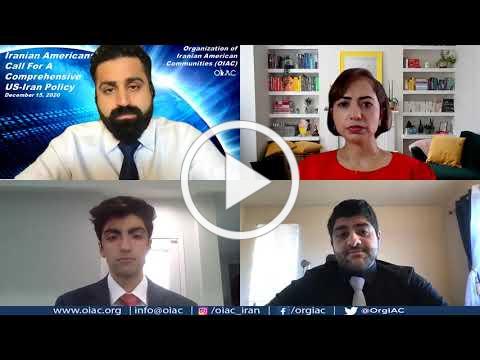