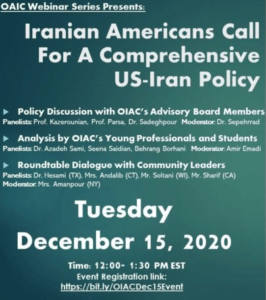 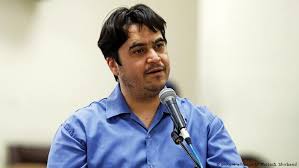 PARIS (Reuters) -France said on Sunday its ambassador to Iran would not participate in an online business forum in Tehran this week, in a growing row between Iran and European nations over the execution of Iranian dissident journalist Ruhollah Zam.

Other envoys from Germany, Austria and Italy were also cancelling their involvement in the Dec. 14 event, the French foreign ministry said on Twitter. At the foot of its tweet, the ministry ran the hashtag #nobusinessasusual.
Click to read more 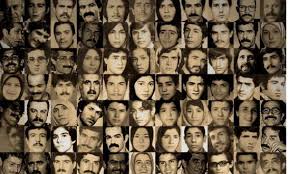 A group of UN human rights experts have written to the Iranian government warning that past and ongoing violations related to prison massacres in 1988 may amount to crimes against humanity and that they will call for an international investigation if these violations persist, a push for accountability welcomed by Amnesty international on the eve of International Human Rights Day.

“The UN experts’ communication is a momentous breakthrough. It marks a turning point in the long-standing struggles of victims’ families and survivors, supported by Iranian human rights organizations and Amnesty International, to end these crimes and obtain truth, justice and reparation,” said Diana Eltahawy, Amnesty International’s Deputy Director for the Middle East and North Africa.
Click to read more 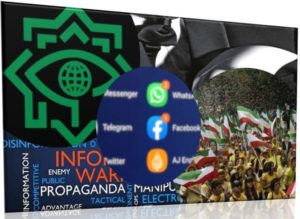 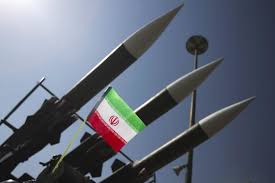 The United States on Friday warned Iran is moving closer to obtaining a nuclear weapon, citing a new law passed by the Islamic Republic’s ruling authority that orders the country to enrich uranium to levels needed to fuel a bomb.

Iranian leaders approved a new law last week that requires the country to stockpile large amounts of enriched uranium, the key component in a nuclear weapon. Iran seeks to raise the level of its enriched stockpiles to around 20 percent, a threshold level typically used only for the purposes of a bomb, rather than nuclear energy.
Click to read more 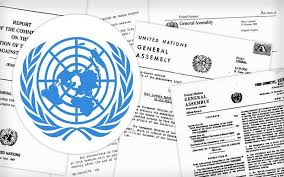 In 1948, the United Nations Educational, Scientific and Cultural Organization (UNESCO) named December 10, as the Human Rights Day. Also, 72 years ago, today, the UN General Assembly (UNGA) adopted the Universal Declaration of Human Rights as a cornerstone for building a new world, where leaders respect people’s rights without considering their race, color, creed, and other differences.

However, in our world, there are a few authoritarian states that still violate their citizens’ basic rights in spite of the international community’s will. The Islamic Republic ruling Iran is among these autocratic governments while it responded to any people’s cry for inherent rights with violence.
Click to read more 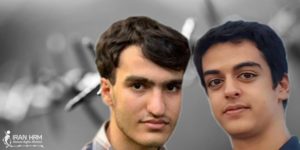 Ali Younesi and Amir Hossein Moradi are still detained in the Intelligence Ministry Ward 209 of Evin Prison in a bid to force them into making confessions against themselves.
Both young men are under torture and have been brought under added pressure to make false confessions.
Click to read more

Online Conference to discuss foundations of a comprehensive bi-partisan U.S. policy on Iran in 2021