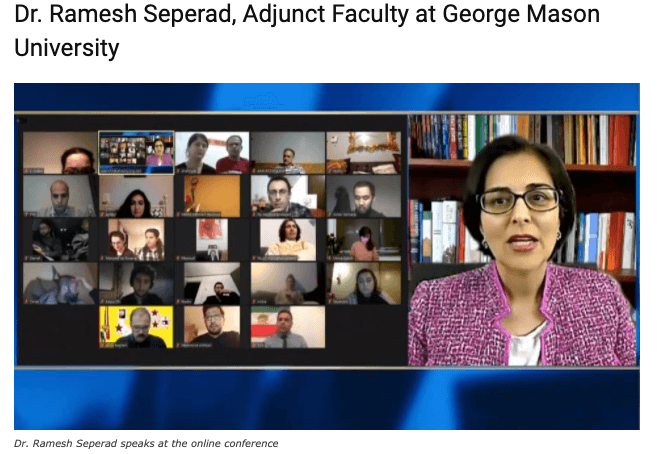 To mark the anniversary of the November 2019 Iran protests, Iranians and supporters of the democratic opposition commemorated the uprising with an online conference on Tuesday, November 10, 2020. The gathering emphasized the Iranian people’s determination to continue the uprising until the overthrow of the ruling regime in Iran. Iranian American community members actively participated in this gathering. This report includes excerpts of remarks from event’s keynote speaker and a few of our community members.

On November 15, 2019, a massive uprising broke out in various Iranian cities. The protests lasted for about a week and spread to over 190 cities in all 31 provinces of Iran. The November 2019 uprising was unprecedented in the past 40 years, particularly due to its breadth, rapid pace, organization, the bravery of protesters, and their willingness to risk their lives.
Click to read more 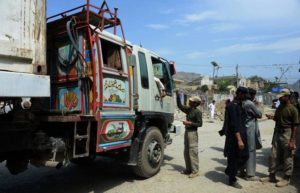 KABUL: Border guards in southwestern Afghanistan have seized about 1,800 kg of explosives allegedly smuggled into the country from neighboring Iran in a “truck laden with potatoes,” local officials told Arab News on Sunday.
The consignment was seized on Thursday in Farah, one of Afghanistan’s largest provinces, which lies near the border with Iran.
Click to read more 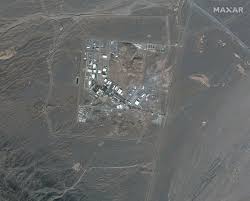 VIENNA (Reuters) – Iran has finished moving a first cascade of advanced centrifuges from an above-ground plant at its main uranium enrichment site to an underground one in a fresh breach of its nuclear deal with big powers, a U.N. atomic watchdog report showed on Wednesday.

The transfer to the underground plant apparently built to withstand aerial bombardment was done in response to the burning down of an above-ground centrifuge-building workshop at Natanz in July, which Tehran has called an act of sabotage. It also slowed Iran’s output of enriched uranium, the report showed.
Click to read more 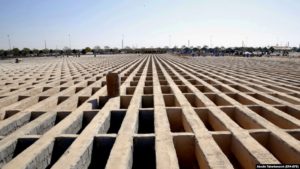 As the coronavirus began its spread around the world early this year, Iran quickly found itself facing the worst outbreak in the Middle East.

Iranian officials sluggishly imposed restrictions and different lockdowns to try to stave off the deadly pandemic as it claimed more and more victims.
The government was blamed for its slow response, a lack of transparency, mismanagement, and a reluctance to shut down the economy, which had been devastated by U.S. sanctions.
Click to read more 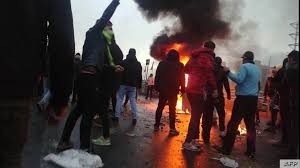 WASHINGTON – Iranian authorities have taken new steps to suppress dissent in a restive southwestern city days before the first anniversary of the start of nationwide protests that ended in a deadly government crackdown.

A prosecutor’s office in the town of Behbahan in Khuzestan province summoned dozens of residents earlier this month to face questioning for alleged national security offenses, according to a document that VOA Persian received from an Iran-based source and verified as official.
Click to read more