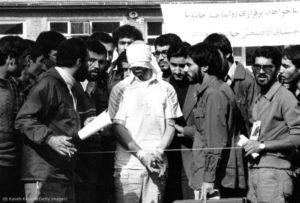 While the students released 14 hostages after a short time, they did not free 52 other Americans for well over a year after their capture.

Since then, Iran has continued to practice the most undiplomatic behavior toward other countries’ diplomats around the world — as U.S. Secretary of State Michael R. Pompeo has said, “The regime’s brutality and amorality know no international boundaries.”
Click to read more 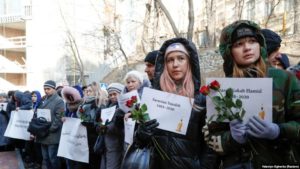 A UN agency has called on Iran to speed up its investigation into a Kyiv-bound passenger plane mistakenly shot down in January, killing 176 people.

The International Civil Aviation Organization (ICAO) Council on November 6 urged Iran to “expedite the accident investigation” into the deadly crash of the Ukrainian jet.

“We have had several exchanges with the Iranian CAA [Civil Aviation Authority] in which we urged its authorities to expedite the accident investigation in accordance with ICAO Annex 13 provisions,” ICAO Council President Salvatore Sciacchitano said.
Click to read more 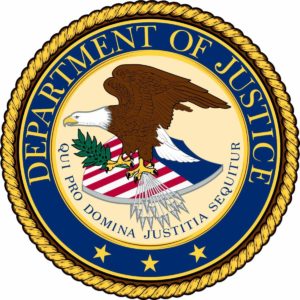 As described in the seizure documents, all 27 domains were being used in violation of U.S. sanctions targeting both the Government of Iran and the IRGC. Four of the domains purported to be genuine news outlets but were actually controlled by the IRGC and targeted audiences in the United States, to covertly influence United States policy and public opinion, in violation of the Foreign Agents Registration Act (FARA). The remainder targeted audiences in other parts of the world. This seizure warrant follows an earlier seizure of 92 domains used by the IRGC for similar purposes.
Click to read more 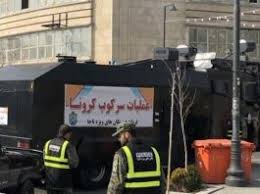 The Iranian government has amplified its repression in line with the worsening coronavirus crisis because the ayatollahs are scared that their mismanagement will lead to increased deaths and, eventually, a new protest. 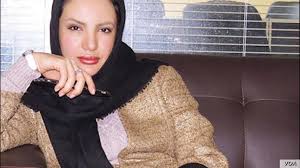 WASHINGTON – An Iranian filmmaker jailed since 2018 for her work and criticism of the government has been sentenced to 10 years in prison after going on a hunger strike and attempting suicide in recent months in response to her predicament, according to a knowledgeable source.
Speaking to VOA Persian from Iran on Monday, a source close to the family of filmmaker Maryam Ebrahimvand, 29, said an Iranian court for government employees notified Ebrahimvand’s lawyer of the verdict the previous day.
Click to read more